Has Trump Been Told that the Roswell UFO Crash was Time-Traveling Future Humans?

Just when you thought this year couldn’t get any more strange or have any wilder conspiracy theories … 2020 says, “Hold my beer and watch this!” A new rumor in circulation postulates that the 1947 Roswell UFO crash was actually a craft from the future carrying time-traveling humans and that President Trump has been briefed on it. While this sounds like a brief that this this president would definitely read (and, in fact, he alluded to "interesting things" about “Roswell” in an interview with his son, Don Jr.), did he actually receive it? And the greater question: is it true? And the ultimate question: if it is, will Trump use it to his advantage against … OK, that’s too big to wrap our heads around. Let’s start with the source of this rumor.

“I have mentioned this in the past. It was brought up again recently after Trump commented on Roswell. POTUS ‘Roswell Briefings’ are basically this: Roswell was NOT an Alien event. It was a mishap from US in the future. POTUS is told that the MAJORITY of the lights seen in the sky are from our own craft operating in the future and creating a temporal butterfly effect. They are told that what the ancients saw in the sky was often the exact same phenomenon….

POTUS is under the impression that because of tests being run in Roswell during the same time that future craft were operating in that Space at a later time… that it caused the craft to pull into the past and crash thus beginning the new tech boom after WWII.” 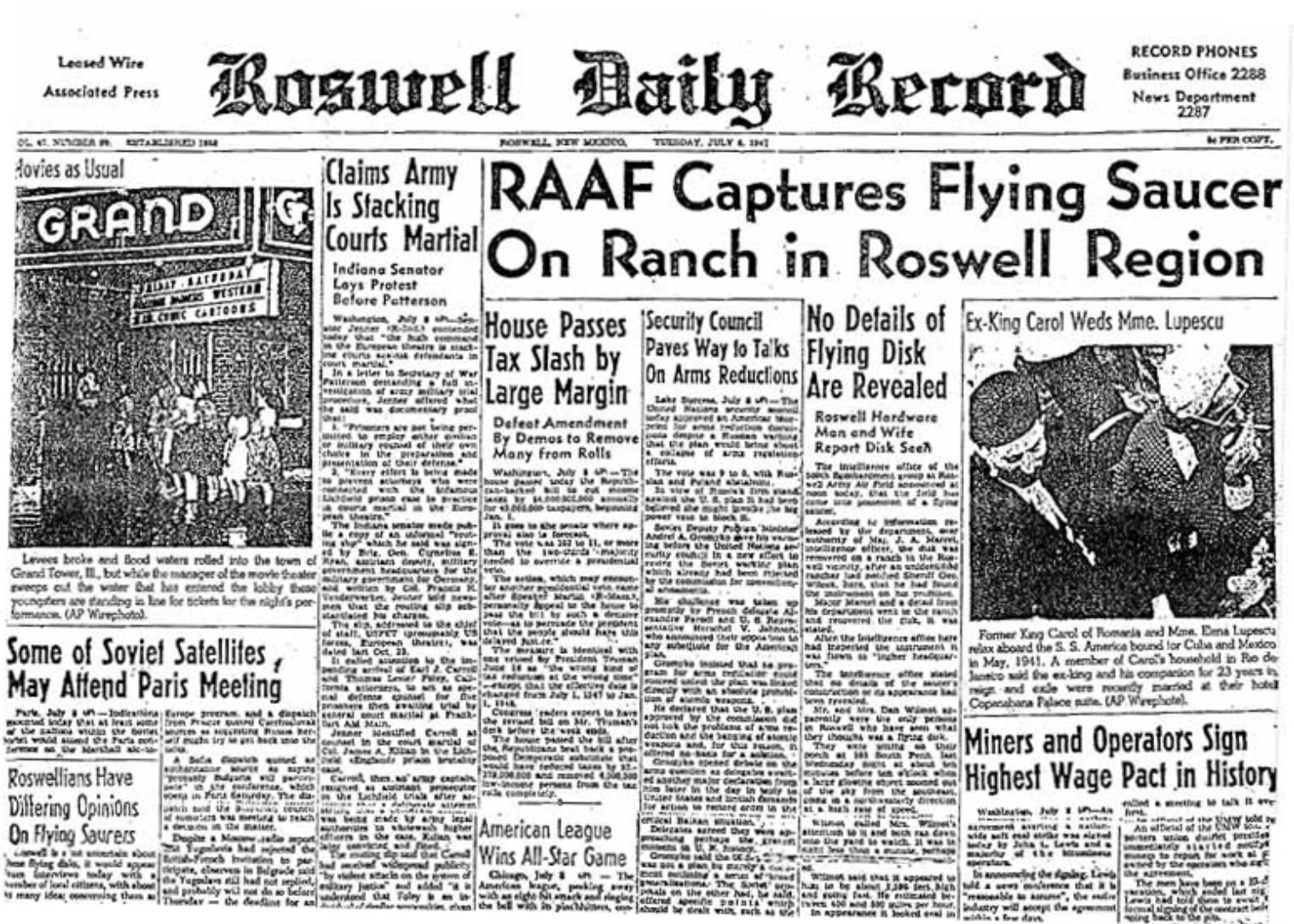 That statement was written by Corey Goode to Michael Salla and published in ExoNews. Goode is the controversial Secret Space Program Service guy, self-proclaimed intuitive empath, alleged ET communicator, IT guru and leaker of alleged government documents on space travel and aliens. Salla is the Founder of the Exopolitics Institute and ExoNews and is dedicated to helping Goode and others get this kind of information out to the public. That is where Goode’s latest alleged leak was revealed.

“We are told that some of these people from the future are working directly with elements of current era deep black intel agencies. They have portals in these locations that they do point to point transfers of people and supplies from.

Very interesting stuff… and I can see how POTUS would buy this over little green men. Especially with his history with his uncle who worked on the Tesla papers.”

At this point, the correspondence to Salla from Goode sounds more like a campaign ad – the president frequently brags about his genius uncle John G. Trump who was called in by the FBI to review the papers and equipment of Nikolas Tesla after his death in 1943. Uncle John might also have been interested in Goode’s revelation on how the time travel worked.

“There are Quantum Computers that are used for this communication and it operates in ‘reciprocal dimensions’ where time flows in different directions and at different rates. Data is transmitted in these alternate dimensions.

There is a major time war going on between humans from 2 timelines. One is more of the ‘Wing Maker’ type of future where AI controls a very small population on Earth. There is another group fighting to preserve the timeline by stopping the manipulation of timelines so that they all collapse into the proper one (per ET / Anshar Guidance).”

(Note: the Anshar are believed by some to be a race of humans from the future.) 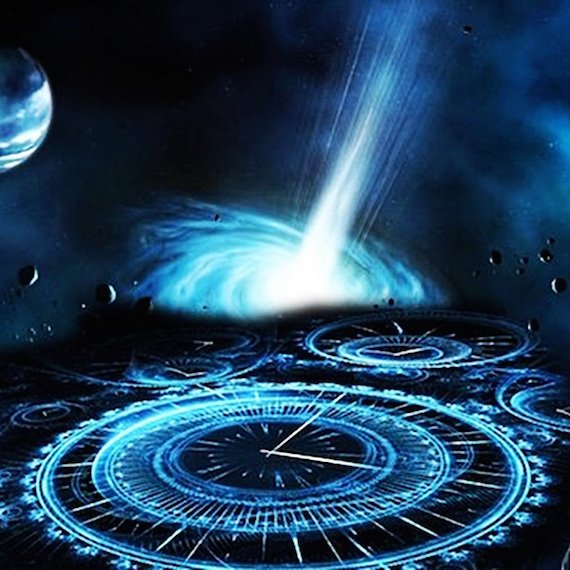 Goode tells Salla he thinks the future humans intentionally crashed at Roswell so 1947 humans could get their technology through reverse engineering. One wonders if these future humans care so much about us, why didn’t they just give the technology to us – but perhaps that’s what’s being covered up by the “Deep State” which Goode predictably brings up as the force withholding disclosure. He thinks this technology is now being used by the Space Force (what took so long?) and more tech-oriented revelations will be forthcoming. Salla hints that more of Goode’s latest leak will be forthcoming from him as well.

What can we make of this revelation by ExoNews and Michael Salla of these seemingly unbelievable claims by Corey Goode? Salla offers no proof except a record of his conversation with Goode, and Goode offers even less. His various claims have been questioned by scientists and skeptics looking for any kind of proof of his outrageous claims – which are creatively entertaining and intriguing enough to elicit him a legion of followers. As we painfully know from past experiences, followers does not mean facts.

If only President Trump would reveal more about what he claims he’s been briefed on. Perhaps as his poll numbers continue to drop …

Aliens Among Us: In Bars, Clothes Stores and More!