Over the years, the FBI has released into the public domain files on numerous famous (and sometimes infamous) figures. The huge and varied list includes Marilyn Monroe, Ernest Hemingway, Albert Einstein, Bettie Page, Jack the Ripper, and Elvis Presley. Check out the FBI's website, The Vault; it provides an excellent body of material that is freely available to one and all.  One of the most fascinating files is that on the late John Lennon. Now-declassified FBI surveillance files on John Lennon make it very clear that the man was not at all approved of in official quarters. Both the Bureau and President Richard M. Nixon viewed Lennon as a troublesome agitator. As a result, and as the papers that have surfaced through the Freedom of Information Act show, a number of attempts were made to try and find substantial dirt on Lennon that would allow the government to send him packing and back to his native England. 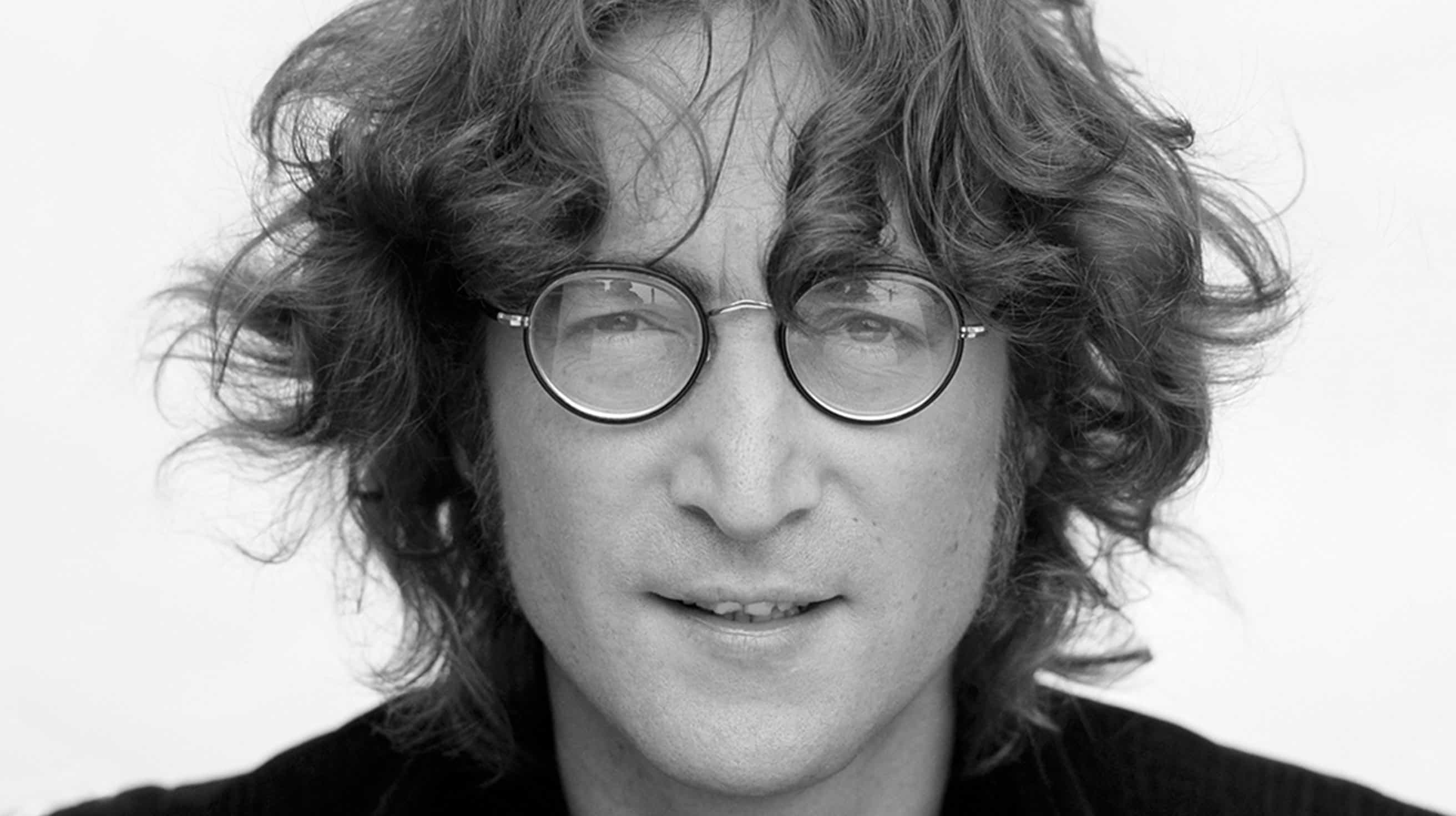 One area of investigation that was followed revolved around various financial donations that Lennon had made to political groups in the United States. It was something that angered the FBI but which was not seen as something strong enough to have Lennon deported. Drug-based charges certainly would have worked, but the Bureau was never in a position to firmly pin anything on Lennon. One issue that was of particular concern to the FBI was the fact that, in 1972, Lennon had donated money to a group called EYSIC, the Election Year Strategy Information Center. The FBI noted in its files: "“The Election Year Strategy Information Center has been formed to direct movement activities during coming election year to culminate with demonstrations at Republican National Convention, August next. Sources advise John Lennon, former member of The Beatles singing group, has contributed seventy-five thousand dollars to assist in formation of EYSIC"

The FBI shared this data with none other than the Immigration and Naturalization Service, as the following, 1972 memo demonstrates: "EYSIC, apparently dedicated to creating disruptions during Republican National Convention, obviously being heavily influenced by John Lennon, British citizen who is currently in U.S. attempting to obtain U.S. citizenship. Inasmuch as he is attempting to stay permanently in U.S., it is anticipated pertinent information concerning him will be disseminated to State and INS." The battle to have Lennon deported continued.

On March 16, 1972, the following was prepared by the FBI’s Communications Section: "On March 16th Mr Vincent Schiano, Chief Trial Attorney, Immigration and Naturalization Service, New York City advised that John Lennon and his wife Yoko Ono appeared at INS, NYC, this date for deportation proceedings. Both individuals thru their attorney won delays on hearings. Lennon requested delay while he attempted to fight a narcotics conviction in England. Yoko Ono requested delay on basis of child custody case in which she is involved. Mr Schiano advised that new hearings would be held on April 18 next. If Lennon wins overthrow of British narcotic conviction, INS will reconsider their attempts to deport Lennon and wife."

Three days later, the FBI reported: "Lennon and his wife might be preparing for lengthy delaying tactics to avert their deportation in the near future...Careful attention should be given to reports that he is a heavy narcotics user and any information developed in this regard should be furnished to narcotics authorities and immediately furnished to Bureau." It was all to no avail, however. In 1974, the FBI finally relented – in the face of no direct, incriminating evidence of outright criminal activity on the part of Lennon – and the Beatle was allowed to stay in the United States. Lennon’s stay was not for long, however. It all came to a crashing halt, in December 1980, when Mark David Chapman intervened.