Man Gets in Trouble for Removing Witch Bottle

Places like the UK and Egypt which are loaded with buried historical artifacts have stringent rules and regulations to instruct amateur archeologists and construction workers on what to do if they find a relic of the old and unusual kind. Unfortunately for a man in New Orleans, the U.S. has no such rules or instructions. Otherwise, he would have recognized the old bottle filled with hair and teeth he discovered as a witch bottle and left it alone. Instead, he’s now incurring the wrath of social media, witches and concerned locals who are already terrified of life in 2020. What new hell hath this man unleashed? 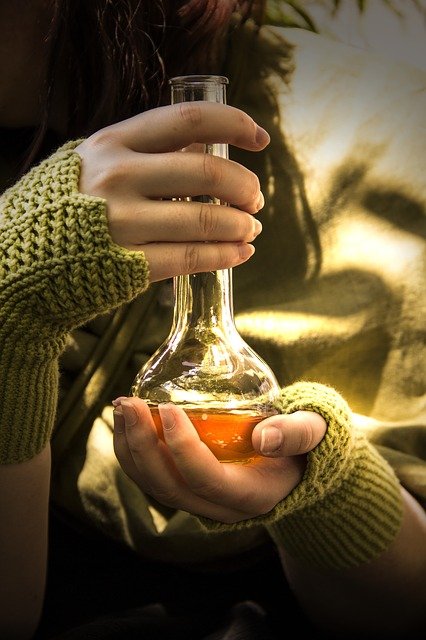 “On June 9, while probing the foundation of a construction site on Brooklyn Avenue by the river, where old houses once stood, he found a lace-up shoe similar to what ladies wore in the 1800s, some animal bones and a weird, old-fashioned, glass bottle filled with murky liquid. It was a little bigger than an airline serving of vodka.”

So far, so good, thought Shane Mears, a New Orleans amateur archeologist who told Nola.com that he loves to go out late at night and dig where homes have been demolished, pools are being dug or any place where bulldozers have exposed mysterious relics of the past. He generally takes the items home for further analysis before adding them to his massive collection of ancient New Orleans artifacts dating back to well before the Civil War. He apparently had never seen anything like this glass bottle from Algiers Point on the Mississippi River’s West Bank, so he opened it and poured out the liquid (possibly urine), a tooth and some hair. (Photos here.)

Being a lone wolf archeologist, his research partner is Google, which told him this was probably a witch bottle “used as protection against other witchcraft and evocation.” Feeling protected, Mears posted photos and details of his find on social media. Unfortunately, old voodoo doesn’t protect against modern curses.

“All sorts of s*** will come your way if you intervene with its purpose.”

“Definitely not sumthin that I would even touch.”

“You better hope it's not a hoodoo curse on someone. I wouldn't mess around with that s***.”

Nola.com interviewed Sallie Ann Glassman, a local voodoo practitioner, who agreed it looked like a witch bottle used for both good and bad purposes, and Cathy Smith, who worked at a Marie Laveau voodoo museum/gift-shop and confirmed that the Algiers area has a long occult history. While most of the social media comments agree he should never have picked the bottle up and opened it and should now put it back, Mears thinks he was destined to find it and it was working its charms on him from underground in a most peculiar way.

“I’m in tune with something.” 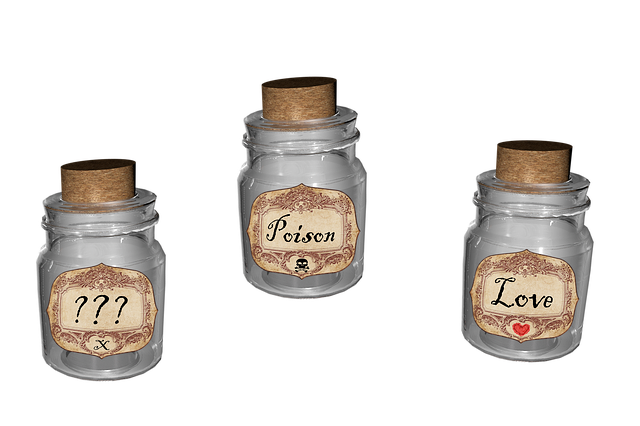 Two weeks before pulling the witch bottle from the ground, Mears pulled a rare white albino catfish from the Mississippi River. (Photo here.) He cooked and ate it with a friend and lived to find the witch bottle. Now he’s debating whether to keep it and test its luck further or donate it to a local museum. Smart money is on the former. Mears sounds like the right kind of person to be an amateur archeologist – he’s not in it for fame or fortune.

“There’s something about it. You’re back in time, in a time capsule by yourself, bringing these people back — these people who are forgotten.”

Memories of the Mothman: “Strange Red Eyes Staring Out of the Doorway”