The theories that benevolent extraterrestrials are hovering just outside of our vision or consciousness to protect we mere humans from total destruction until we can serve their purpose (at this point, the benevolent theory often switches to the idea we’re being groomed for slavery or dinner) generally focuses on active volcanoes or nuclear power plants. One city on the Gulf coast of Mexico feels it’s being protected from hurricane destruction be aliens and reserves a day once a month to offer thanks. Recently, the leader of a local UFO group claimed he’s visited the underwater base of the aliens and returned with an explanation for how to continue the protection. Let’s hope it doesn’t involve soaking in marinade! 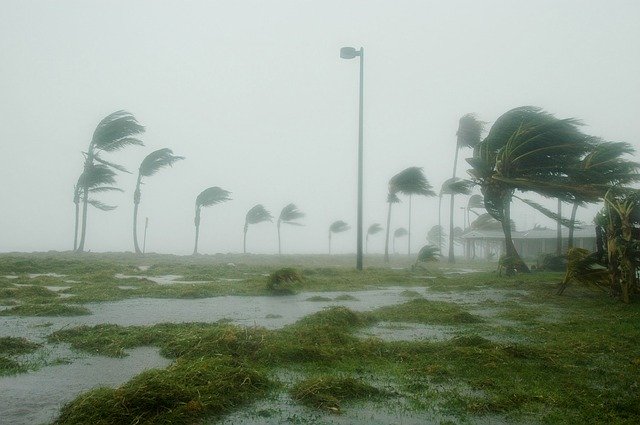 “The 2020 Atlantic hurricane season is already making history, just over a month after it officially began. When Tropical Storm Edouard formed Sunday night over the open waters of the northwest Atlantic, it became the earliest fifth named storm on record.”

Weather forecasters are warning that this hurricane season is off to a bad start and will likely get worse. That’s bad news for Mexican towns up and down the Gulf coast – but not the cities of Ciudad Madero and Tampico in the state of Tamaulipas. Well, not anymore. Ciudad Madero had been hit hard in the 20th century by multiple hurricanes (Hurricane Hilda in 1955 was one), culminating with Hurricane Inez in 1966 which, after causing massive destruction in Haiti and Cuba, made final landfall in Tamaulipas, leaving 84,000 people homeless and causing at least 84 deaths. And then … something else arrived.

“On the cover of our newspaper on Monday, August 7, 1967, 50 years ago, an unprecedented event occurred on the night of Sunday 6. Several people from Tampico and Ciudad Madero had seen a UFO fleet that crossed the sky of the region from southwest to northeast, to get lost offshore, just in the direction where they say their base is.

They were the first sightings, even documented by the control tower of the local airport, which in the controller José Castillo's log of novelties recorded: “Nine unidentified flying objects were seen. They were luminous and left a bright trail. Sometimes a pale green and phosphorescent color was visible behind the objects. They were found to be no flying apparatus of terrestrial creation. "”

El Sol de Tampico retold story of the arrival of the UFOs on the 50th anniversary of the event. Other witnesses included a pilot and a refinery worker, who continued to see the UFOs for three months. Tamaulipas was never again hit by a hurricane and the locals began to link the UFOs to this. The belief was reinforced by some who claimed they received messages from aliens living in a base off the coast to bury metal alloy bars offshore that would generate a protective force. As the hurricane-less years added up and the legends grew, the locals instituted a monthly Martian Day and erected a statue to honor the aliens. Many note that the area sits in a protective vortex formed by local pyramids. 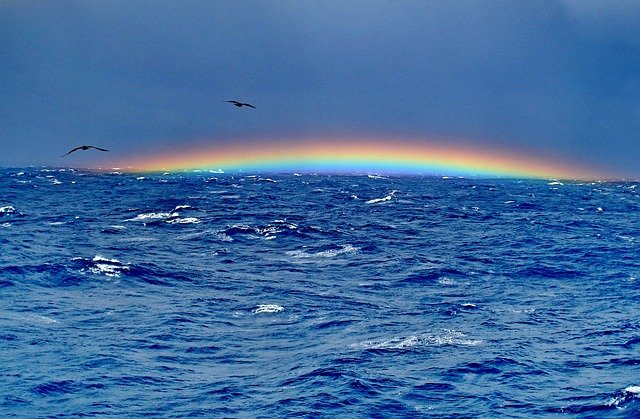 With the prediction of a bad hurricane season, The Guardian recently posted an interview with Juan Carlos Ramón López Díaz, president of the Association of Scientific UFO Research of Tamaulipas (AICOT), who revealed that he’s way ahead of them – he visited the base, which he calls Amupac, via astral projection and everything is going be OK. In fact, the aliens assured him that they’re not needed anymore – the power in now in the hands of the humans.

“The collective mind is charged with this concept, so it generates a large force field of repulsion.”

The “collective mind” is the believers in the aliens in AICOT, Tampico and beyond, whose minds can now repulse hurricanes themselves. That seemed to satisfy López Díaz.

With a Category 5 hurricane blowing 150 mph winds bearing down on you, would you rather be protected by the mindpower of your goofy neighbors or aliens who have been protecting you for over 50 years and have the technology to travel through space and live underwater?

That’s what I thought.

Diners and Restaurants: Where the Aliens Hang Out