Memories of the Mothman: “Strange Red Eyes Staring Out of the Doorway”

It's an unfortunate and sad fact that many of the key figures in the 1960s-era saga of Mothman are no longer with us. One of the people who is still around - I'm very pleased to say - is Susan Sheppard, who very generously shared with me her memories of those early days of the Mothman phenomenon. Susan had some fascinating information to make known on that early period, and which I'll share with you now. Susan said to me: "I may be one of the few people who remembers the West Virginia Mothman and related events before the 'Mothman' even had a name. It was one chilly November day in 1966 that my sister came home from school to tell a peculiar story that happened the night before to Merle Partridge’s family. I was small at the time but I remember it this way: I sat at the kitchen table eating what remained of Halloween candy from the bottom of a grocery store bag. There was plastic over the kitchen windows to keep the cold out.  The hill outside was covered with brown and yellow grass that seemed to ripple. It always seemed like there were presences in our woods. My sister burst through the front door and then told a story about 'Paula Partridge’s Dad' seeing red eyes in the barn the night before and that their German-Shepherd dog Bandit was now missing."

Susan continued: "Strange red eyes staring out of the doorway of an old barn wasn’t something you heard about often in central West Virginia, so my childish mind was awakened and I held on to the story probably longer than anyone else in my family cared to. I can tell you that your ordinary West Virginia citizen didn’t believe the tale at first. Until these strange manifestations that became Mothman, Indrid Cold and the Men in Black began to touch their lives in both big and small ways. My family lived on Shannon’s Knob in the small town of West Union, in Doddridge County, West Virginia, while the Partridges lived about 8 miles away from us in a country community called Center Point, basically across a ridge or two. My grandmother had been the post mistress of Center Point where she grew up in a log cabin and there was even a Banshee story associated with the community." 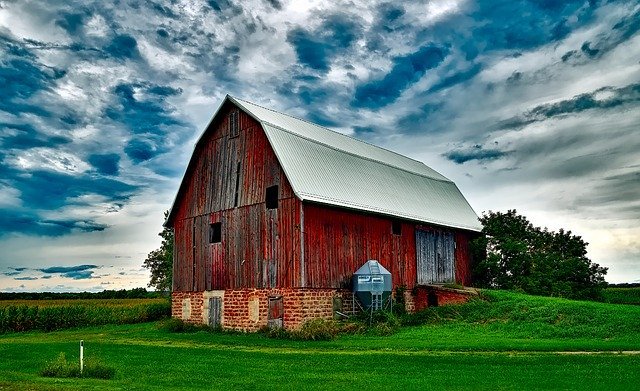 And there's more to come. Much more, in fact, as Susan's words demonstrate: "Although the dates given vary it is usually accepted that the day of the Merle Partridge sighting or the 'red eyes in the barn,' happened on November 15, 1966, was the same night as the Scarberry encounter with the Mothman an hour and a half later near the TNT plant in Point Pleasant, which was about 100 miles away from Center Point. Shortly before 10 o’clock in the evening, Merle Partridge was watching late night television with his son Roger, who was about 11 years old at the time. They first noticed their German shepherd dog barking outside, it seemed at a distance from the house, in an atypical kind of way that made them think something was terribly wrong. At that same time, the television set started 'screaming' as the picture blanked out and the TV made a loud grinding sound, which Mr. Partridge later told author John Keel, 'sounded like a generator winding up.'"

Susan adds: "Partridge’s account, which he told me in an interview in 2006, differed slightly than what John Keel eventually included in his The Mothman Prophecies. First, Keel must have misheard Merle Partridge’s name and wrote it down as 'Newell Partridge.' Mr. Partridge was always open about the story and never asked to be given an alias. Merle Partridge told me, 'I don’t know why John Keel wrote my name down as Newell.' It’s possible the New York City author couldn’t understand Partridge’s West Virginia accent. After listening to Bandit bark for a little while longer, Merle Partridge decided it might be a good idea to investigate the noises. It could have been a prowler on his property or even a black bear. Center Point was miles from any town. Mr. Partridge grabbed a flashlight, took Roger in tow and the two headed outdoors to find out what all of the ruckus was about. Partridge didn’t see any red eyes from a distance, as some accounts claim. Instead, he saw Bandit standing at the entrance to the empty barn, which Partridge described as 'a football field away.' The dog barked frantically as he continued to stare into the barn."

The story continues: "As Merle Partridge and Roger got closer to the barn, Partridge said he felt the hair raise up on his arms. When he looked into the barn, he saw what he described as what looked to be, 'Red, rotating electrical lights.'  Partridge explained to me, 'Red lights, red eyes, whatever you want to call them.' On that chilly November night Partridge noticed what he thought was a dark shape lumbering up from the floor of the barn. The fur stood up on Bandit’s back, the dog snarled angrily and he shot into the barn toward whatever the dark form was. Merle Partridge and Roger ran back to the house. As they sat down in front of the television set, Bandit stopped barking and the picture came back on the screen of the TV. Calm was restored. Still, Mr. Partridge later mentioned that he slept with his rifle beside of him that night. The next morning, Bandit did not come to the back door for his breakfast as he usually did. Merle Partridge remembered that the last time he’d seen Bandit, the dog was running into the barn seemingly in pursuit of the red eyes, or 'lights' and the dark form." 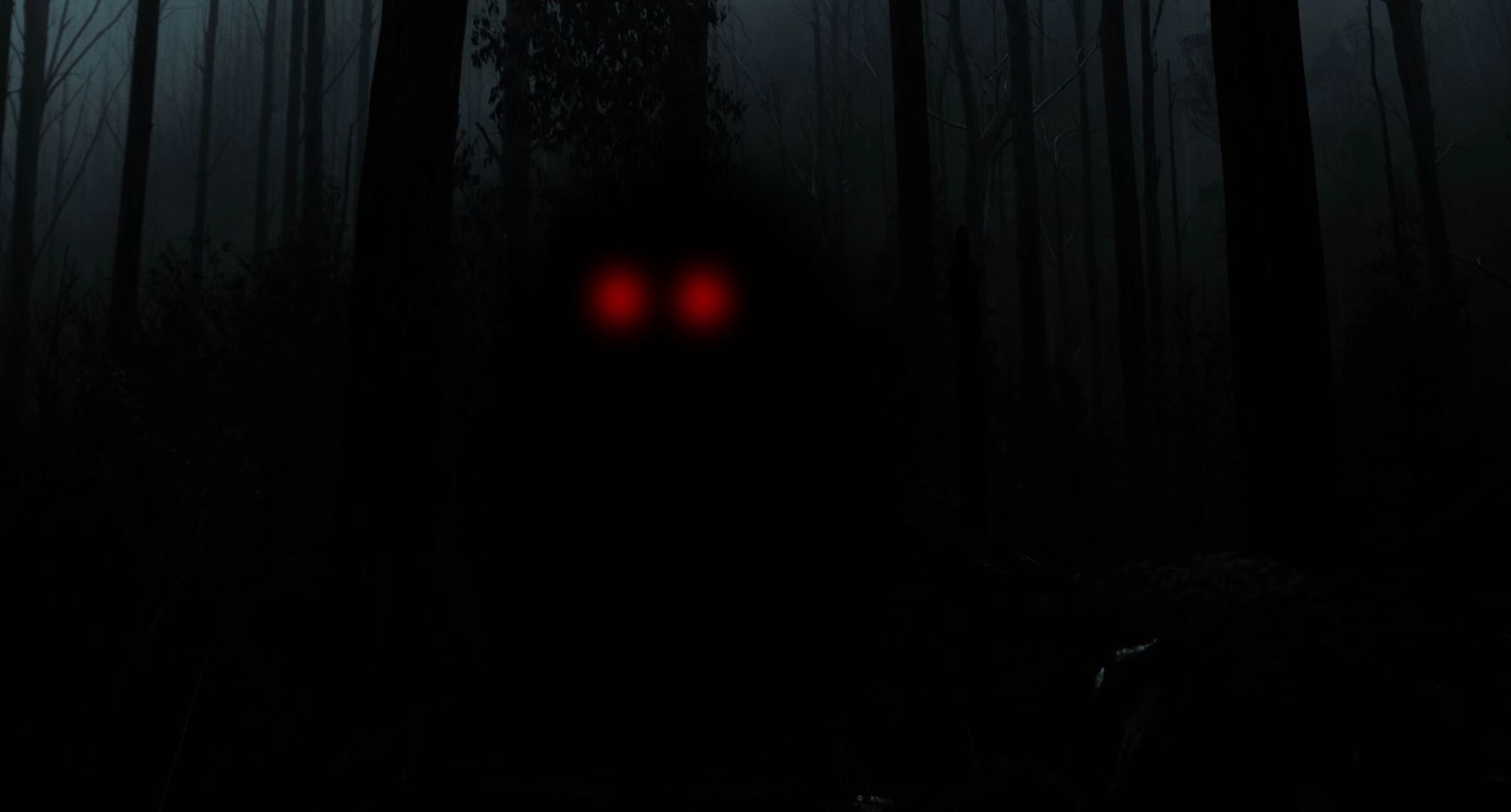 Finally, says Susan: "Merle and his children Mary, Roger and Gary headed for the barn and what they found inside was chilling and mysterious. They discovered Bandit’s paw prints in the dirt floor of the barn, but the paw prints only went in a circle and didn’t lead away. It was as if that dog had been picked up and carried away by something much stronger and larger. Mary Partridge also commented there were other tracks, but they didn’t belong to the dog. She said they looked like giant turkey tracks but ones like she’d never seen before. At this point, Merle Partridge didn’t realize that the night before, less than an hour after his encounter with the 'red eyes in the barn,' Roger and Linda Scarberry, of Point Pleasant, along with Steve and Mary Mallette, would also meet up with these 'red eyes' at the TNT plant on the outskirts of town, and then more times along Route 2, except now they were able to see a figure attached to the red eyes or 'lights' in detail."

And the legend had really taken off.

At Least 37 Volcanoes Are Still Active On Venus