Mysterious 10,000-Year-Old Neolithic Figurines May Be Funeral Mementos of a Creepy Cult

A longstanding tradition at funeral services is the memorial or “holy” card containing the name of the deceased, dates of birth and death and often a prayer or memory. Non-secular or less-religious services sometimes have more souvenir-ish remembrances like keychains, wristbands, seed packets, coins or favorite recipe cards. The cards date back to the 15th century to the birth of the printing press, but what came before them? A new paper suggests the custom of funeral mementos dates back to Neolithic times with the discovery of 10,000-year-old carved figurines that may have been early funeral mementos and perhaps the product of a creepy cult that dug up and reburied human remains. 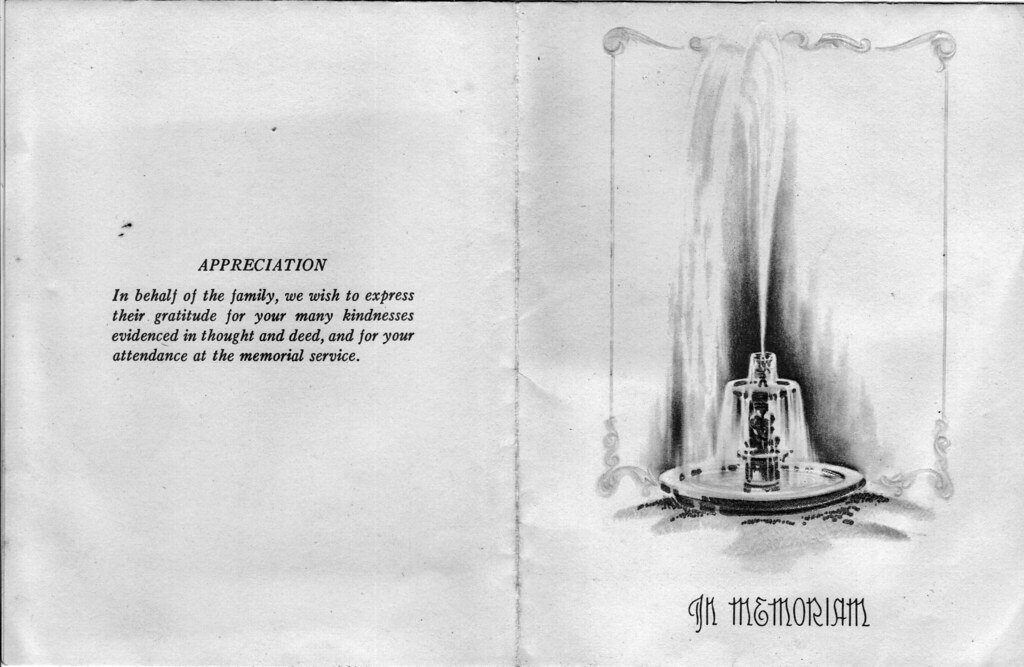 “During the Early Neolithic in the Near East, particularly from the mid ninth millennium cal BC onwards, human iconography became more widespread. Explanations for this development, however, remain elusive.”

As the opening paragraph of a new study published in the journal Antiquity suggests, the first creation of figures depicting humans is a mystery. Not surprisingly, when a team of Spanish archeologists digging in Kharaysin, 40 km (25 miles) north of the Jordanian capital of Amman, found 100 distinctive flint artifacts from a 10,000-year-old Neolithic village, they assumed these were tools. However, they showed no signs of tool wear and were notched in a fashion – with two cuts on each side – that made them resemble crude figures. (Photos here.)

“We were very skeptical initially but now our analysis indicates that this is the most logical conclusion.”

Lead archeologist Juan Jose Ibanez tells Haaretz that the notches were in the right spots on these 1-5 cm (0.4 to 2 inches) stones to make the flints resemble a head, a waist and a torso, but he knew that many cultures notched flint tools as well. The clincher was the location where they were found – a cemetery. While that finally convinced the team these were early funeral mementos, further digging in the cemetery uncovered something else that upped the discovery level to ‘really creepy’.

“Their close association with burial contexts suggests that they were manufactured and discarded during mortuary rituals and remembrance ceremonies that included the extraction, manipulation and redeposition of human remains.”

According to Ibanez, the flint figurines were part of Neolithic funeral ceremonies, but not mementos like Stone Age holy cards. No, these people preferred to dig up the remains as … well, let’s let Ibanez describe it.

“People back then were definitely living with the remains of their ancestors.” 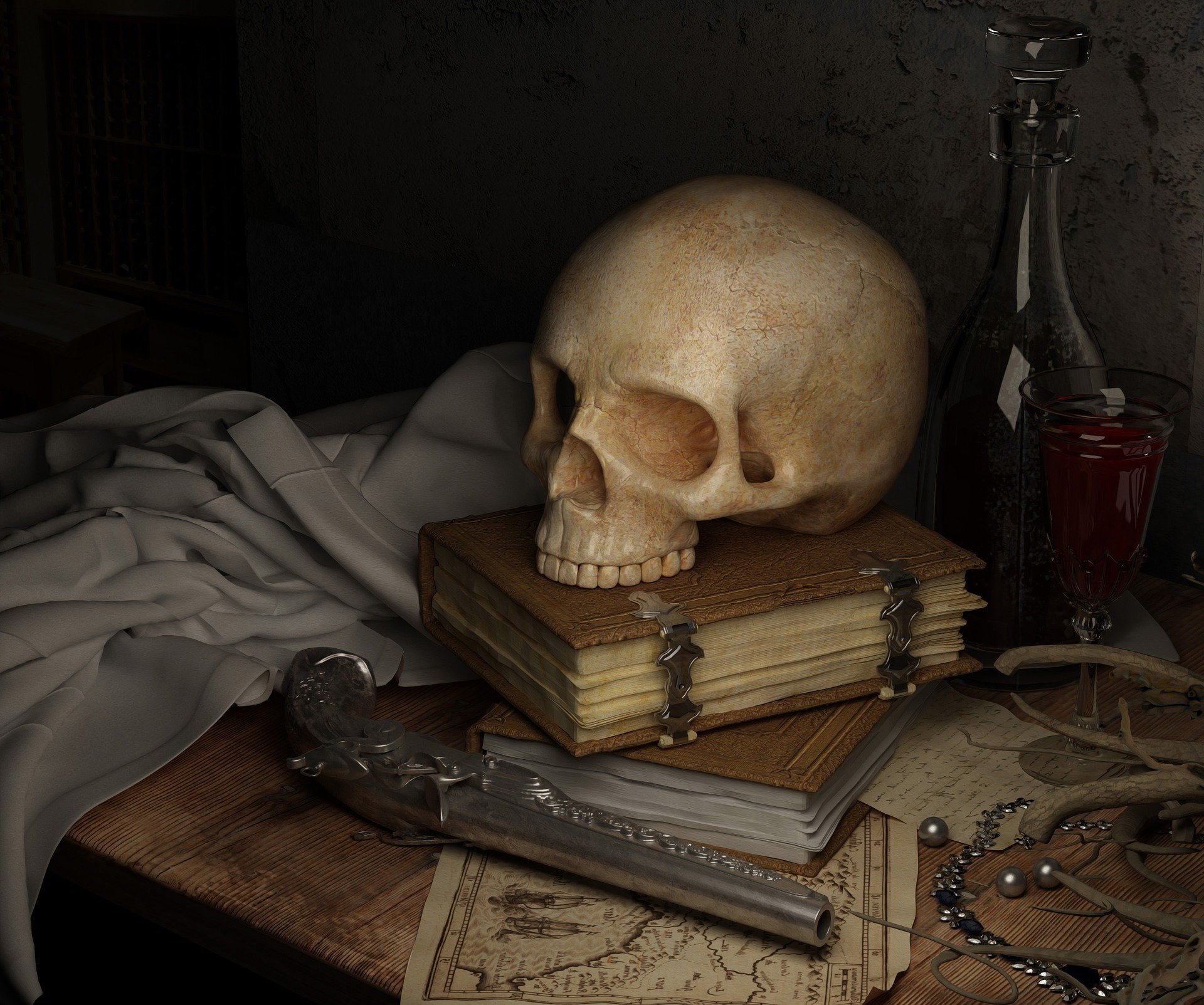 Dwellings had been found dating to the same era containing skulls decorated with shells. This was part of a belief system where a people honored their ancestors by sharing their current possessions with them. Ibanez describes the thought process:

“This is my house because my father built it – so I keep my father inside the wall to prove it.”

This so-called “ancestor cult” developed after nomads settled down and switched to farming and raising cattle, putting them in control of nature rather than just a part of it. That prompted a switch from animal drawings in caves to drawings and eventually human figurines as icons. And, before figuring out how to make them themselves, these ‘ancestor cult’ people used actual ancestors as the icons. While keeping their ancestors on their property was supposed to help define ownership, conflicts over whose ancestors they were (think extended families that split up) may have forced them to use figurines when remains became scarce.

Then there’s the whole hassle of removing skulls from walls when you move – boxing up all your junk is bad enough. It was much easier to carry along a flint figurine of great-grandpa, at least until the advent of printed memorial cards.

Let’s hope the practice of digging up and reburying human remains rests in peace.