When one thinks of cattle mutilations (who thinks of cattle mutilations besides cattle owners in the Midwest and Argentina and conspiracy theorists – asking for a friend), one doesn’t normally expect to hear that they’re happening in England … and to bovines, not sheep. Yet that’s the case in Todmorden, a town in Yorkshire, where a local resident recently discovered a dead calf whose ears, lips and genitals were removed via precise cuts with no signs of blood. Get ready, conspiracy theorists – Todmorden is better known for its UFO sightings and abductions.

"The Calf laying was in a field of Sheep, I am unsure if this is usual practice for farmers, or if the Calf was taken then returned and ‘left’ in the wrong field perhaps. This kill has all the classic signs of animal mutilation. Notice the very precise clean cuts, there are no signs of attack or a chase of any kind. The ground is far to clean for this to be a Dog or Cat kill. It doesn’t fit with the classic signs of any normal beast here in the UK. As I said to me it looks as if the Calf had been dropped from above and deposited in the wrong field. But that is just my opinion and only speculation."

Fortunately for us, Albert Tyas, the man who found the dead calf, took plenty of pictures and sent them to Deborah Hatswell, a well-known and thorough British paranormal investigator whose normal territory is Bigfoot (she’s the Founding member of the British Bigfoot Research Team) but appears to have broad experiences and many contacts worldwide in the paranormal field. She says the cuts are like nothing like those made by any animal she’s familiar with and the ground shows no tire tracks. In fact, it’s a field normally grazed by sheep. (You can see the photos here.) 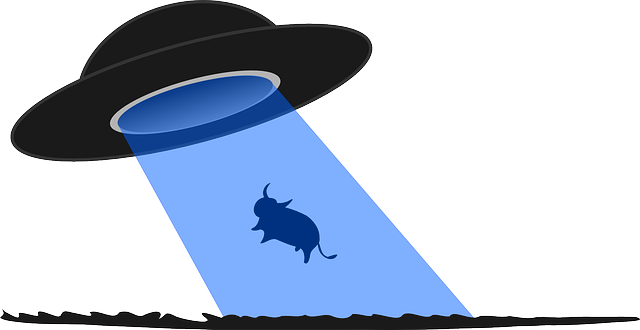 After the photos appeared on social media, Hatswell says she was contacted by a man who claimed to have seen a similarly mutilated sheep in a field 10 miles away in the Healey dell nature reserve, with an additional mysterious wound in its stomach that appeared to have been made using a tennis-ball-sized melon baller. A member of the British Bigfoot Research Team was sent to the area to visit the site and talk to the witness. That’s when things got even more strange. The calf was still in the same spot. A burn mark was found under it and soil samples were taken. Despite efforts, the owner of the calf could not be found, despite strict government rules on reporting farm animal deaths. Finally, locals reported seeing military helicopters in the area on two separate days. (Great on-the-site reporting by the BBR team.)

Hatswell then gives a list of UFO sightings and strange occurrences in Todmorden that makes one wonder why it’s not on more lists as a UFO hotspot. The most well-known is the 1980 case of off-duty police officer Alan Godfrey, who claimed he was (get ready to connect some dots) out looking for missing cattle when he was abducted by a large UFO and experienced a loss of time. While he stuck to his story for decades, skeptics have found other explanations for it.

A longer vanishing was that of Zigmund Adamski (yes, same name as George but they don’t appear to have been closely related) whose body was found five days after he vanished. Strangely, his shirt was missing and his suit coat was buttoned wrong, he only had a one day beard growth and his body was covered with burns that were covered with an unidentifiable ointment. And it was reported that his face showed an expression of terror as if he had been scared to death. Finally (get your dot-connecting pencils ready), one of the police officers investigating it was Alan Godfrey (cue the police drama music and cut to commercial). 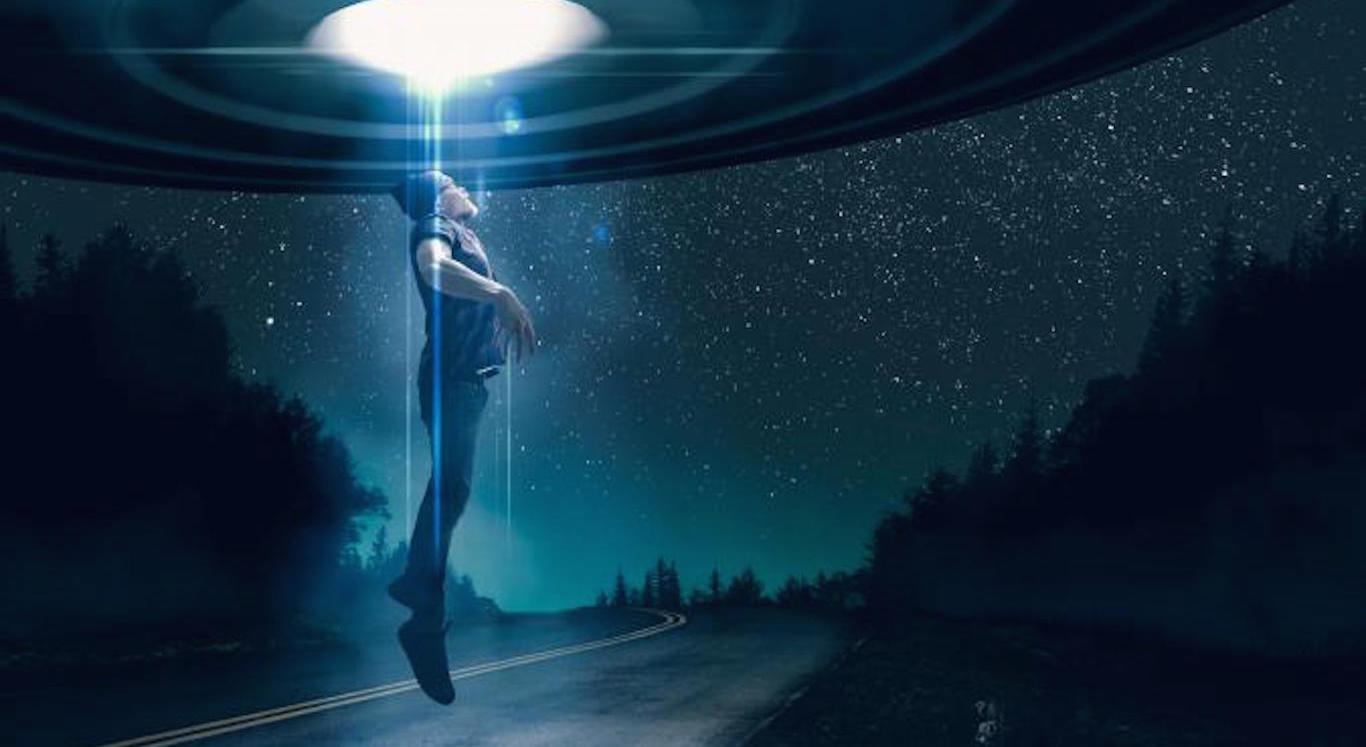 Hatswell has many other details on mysterious lights over Todmorden and other UFO sightings and strange incidents in the surrounding Yorkshire area. So, what do we make of all this? Hatswell is an excellent investigator and chronicler of all things paranormal, and she’s influenced the BBR well. The recent calf mutilation in Todmorden is highly unusual and, as of this writing, unsolved. Todmorden has a history of strange and paranormal activities.

That’s a lot of dots. What kind of picture do YOU see when you connect them?

The Time Ivan T. Sanderson Had a Time Slip Into Another Dimension