“Mysterious sound has lasted for more than 10 days in Weining, #Guizhou, #China. People used drones to try to find out the source without success. Experts sent to investigate but failed to give any explanations, only asking people not to panic, and go back to their normal lives.”

“Don’t panic, go back to your normal lives” sounds like the mantra of 2020 when it comes to the coronavirus (at least in certain countries), but thousands of residents and curious visitors in the town of Weining in southwest China aren’t accepting that warning after hearing a mysterious sounds coming from a nearby mountain for nearly two weeks. Recordings have been posted on Twitter and YouTube, letting the rest of the world in on the sound, but as of this writing no plausible explanation has been forthcoming. Is it a dragon, a bird or someone with a stomach ache trapped in a cave with great acoustics? 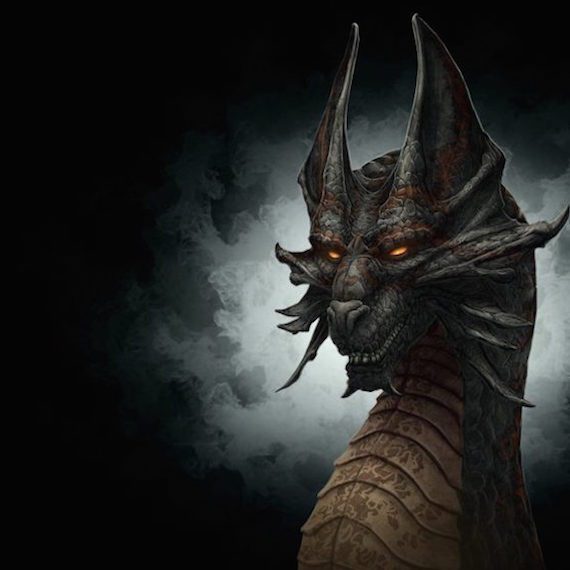 “After preliminary investigation, no obvious geological activities have been found in the vicinity of the unknown sound source, and no obvious precursors to the earthquake. The official website of the Guizhou Seismological Bureau stated that after the “strange noise” phenomenon occurred in Xiushui Town, Weining Yi and Hui Miao Autonomous County, the Weining County Earthquake Disaster Reduction Bureau sent experts to the site to investigate the phenomenon of “strange noise” in Xiushui Town, and ruled out that the phenomenon was related to the earthquake. Experts remind that continuous rainfall in the surrounding area needs to prevent possible geological hazards such as landslides and collapses.”

It's understandable that people living in this area of Guizhou Province would be worried about a strange sound (reported by China News) which began on June 20 – besides concerns about the coronavirus and Hong Kong, earthquakes up to 4.5 magnitude have been shaking up the area at the same time as heavy rains fell, causing fears of landslides and a possible overflow downstream at the massive Three Gorges Dam. Videos from Weining show people obviously ignoring the warnings as they try to hear the sound and determine its cause.

“Regarding the recent phenomenon of "strange sound" spreading deep in the mountain of Xiushui Town, Weining County, Bijie City, Guizhou Province, the Propaganda Department of the Weining County Party Committee issued a response on July 2 and said, "Strange sound" The phenomenon has nothing to do with earthquakes. Some of the videos of "Dragon's Call", "Tiger's Call" and "Wolf' Call" are added and synthesized by netizens.” (rough Google translation from China News)

When in doubt, blame the messenger. The “Propaganda Department of the Weining County Party Committee” (think about that for a minute, then continue) told residents to stop believing what the read and hear on the Internet – it’s not a dragon or a really loud animal. Nor is it related to any known geological or meteorological phenomena. “So, what is it?” ask the trembling masses forced to hole up in their homes with nothing to do but read the Internet and watch TV.

“Local authorities believe that the initial sound which ignited the rumors likely came from a bird called the yellow-legged buttonquail.

Meanwhile, the sound heard on videos from the area appears to have been faked by some sly netizens using clips of roars made by tigers.” 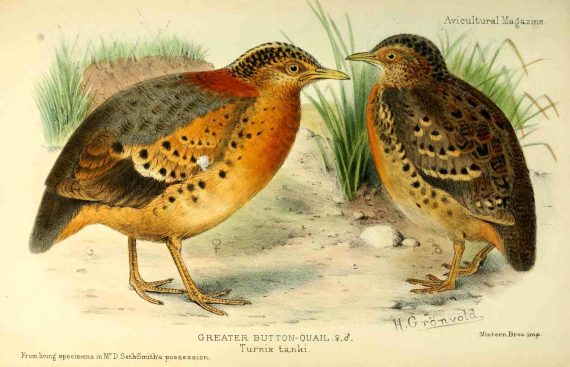 Shanghaiist.com published the latest official pronouncement, pointing the finger at the bellowing call of a yellow-legged buttonquail (Turnix tanki) fooling locals combined with someone adding the sound of a tiger’s roar to the videos to make them sound scarier. Locals don’t like that explanation, which insults their intelligence and their experience with the yellow-legged buttonquail. (Listen to an actual call here.) Also, it came from the Propaganda Department -- enough said. While the “sly netizens” hoax is plausible (there's only a few blurry videos), it’s not proven yet … and based on past experience, probably won’t be.

Throw in the fact that people are hearing strange unexplained sounds around the world and you have the makings of a mystery still in search of an answer.