“Despite Pentagon statements that it disbanded a once-covert program to investigate unidentified flying objects, the effort remains underway — renamed and tucked inside the Office of Naval Intelligence, where officials continue to study mystifying encounters between military pilots and unidentified aerial vehicles.”

The blockbuster UFO revelation hinted to in leaks to the mainstream media and the UFO research community was made public last night and it was, to say the least, somewhat underwhelming – despite quotes about “off-road vehicles not made on this earth.” Reporters Ralph Blumenthal and Leslie Kean reveal their best card right up front – that the Unidentified Aerial Phenomenon Task Force is actually the renamed Advanced Aerospace Threat Identification Program (AATIP), whose funding ended in 2012 but allegedly stayed operational for a number of years. The Unidentified Aerial Phenomenon Task Force made its official debut on June 17, 2020, in the Intelligence Authorization Act for Fiscal Year 2021 report submitted to the Senate by Florida Senator Marco Rubio, who earlier this week said in public that he personally hopes UFOs are otherworldly and not secret planes from China. 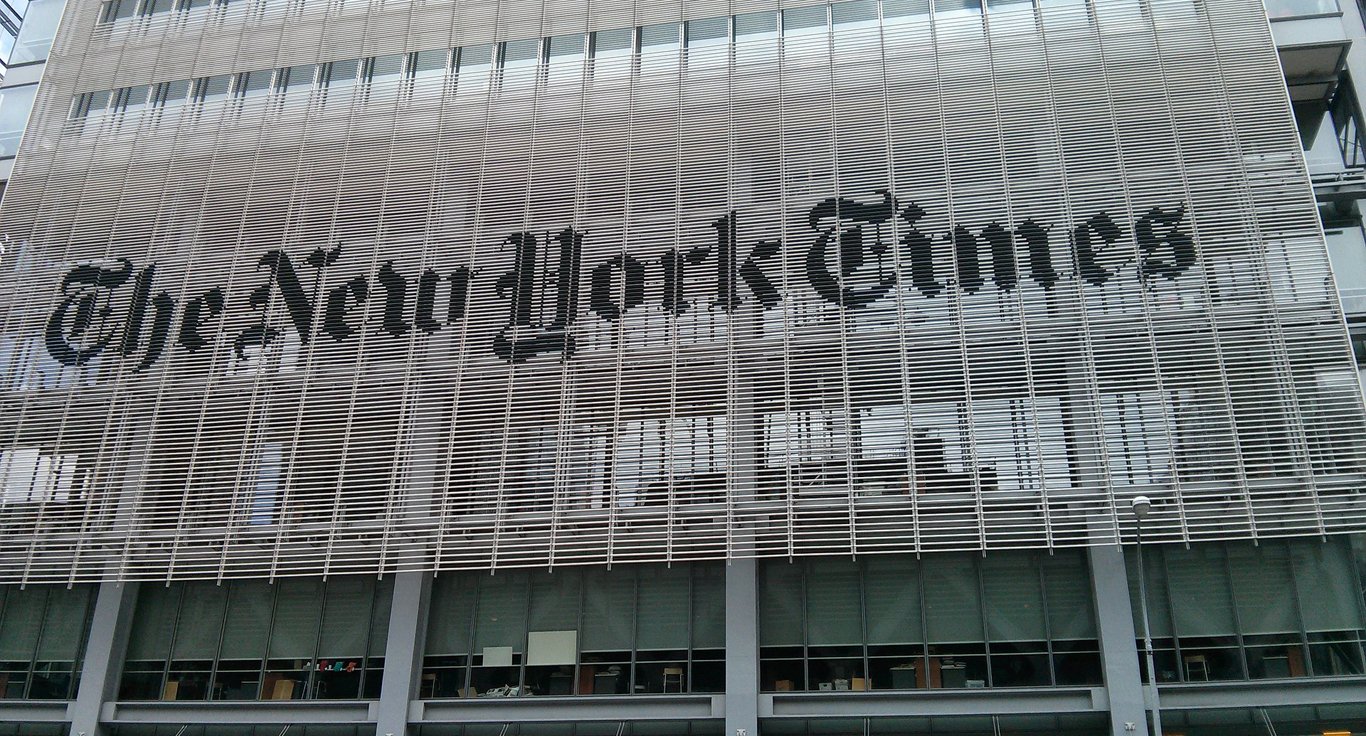 Now we know this is a funded project once again. What else?

“We couldn’t make it ourselves.”

The article quotes Eric W. Davis, an astrophysicist who worked as a subcontractor and then a consultant AATIP, who said he told government officials in 2019 and 2020 that materials he had examined were indeed impossible for humans to make and possibly from “off-world vehicles not made on this earth.” It also quoted former senator Harry Reid, who helped fund AATIP originally, saying that he had seen evidence of otherworldly craft and “there were actual materials that the government and the private sector had in their possession.” Throw in a confirmation from Luis Elizondo, the former director of AATIP, that the new task force evolved from AATIP and you pretty much have the whole blockbuster revelation.

The Senate report said the program, the Unidentified Aerial Phenomenon Task Force, was “to standardize collection and reporting” on sightings of unexplained aerial vehicles, and was to report at least some of its findings to the public every six months.” So, do we wait until six months from June 2020 for the first “some of its findings”? July? Does the Senate act have to be approved before the clock starts? Who starts the clock? Will the “findings” include the public display of physical materials from alien vehicles or from secret Earth enemy planes? Why wait six months? Why not show them now?

For now, the best answer to those questions is the one President Trump gave to his son Don Jr. when asked if he would declassify any information on the Roswell UFO incident.

“I’ll have to think about that one.”

Until the public sees real physical evidence, all we’ve gotten so far is ‘thinking’ – from the president, from the Pentagon, from government officials … and from this new revelation from The New York Times.