The ink is barely dry on the so-called ‘big’ revelation by The New York Times that the Pentagon’s thought-to-be-disbanded Advanced Aerospace Threat Identification Program (AATIP) never was and is now the funded and functional Unidentified Aerial Phenomenon Task Force … AND it’s getting ready (well, every six months starting at some unnamed time) to reveal what it has recovered from UFO/UAP crash sites, including what it quoted astrophysicist Eric W. Davis described as “off-world vehicles not made on this earth” and former Senator Harry Reid said were “actual materials,” not just theories. EXCEPT …

“I have no knowledge—and I have never suggested—the federal government or any entity has unidentified flying objects or debris from other worlds. I have consistently said we must stick to science, not fairy tales about little green men.”

Former Senator Harry Reid forced a retraction by The New York Times after he tweeted that he NEVER said the federal government has actual materials from other worlds. Oops. Sorry, Senator.

Hmm. Makes you wonder what the Pentagon thinks about all of this.

“(The Department of Defense) is creating a task force to gain knowledge and insight into the nature and origins of UAPs (as well as their) operations, capabilities, performance, and/or signatures. (The mission) will be to detect, analyze, catalog, consolidate, and exploit non-traditional aerospace vehicles/UAPs posing an operational threat to U.S. national security and avoid strategic surprise."

Popular Mechanics is no longer just your dad’s go-to source for car maintenance and home improvement tips – it received and published a response to its request for more information from Department of Defense strategic planner and spokesperson Sue Gough about The New York Times article and she spun it that the Pentagon “is creating” the Unidentified Aerial Phenomenon Task Force to retrieve, review and reverse-engineer anything non-US it detects over its (and hopefully our) airspace. That wasn’t enough for British UFO expert Nick Pope, who published the entire text of the response on his website. (Read it here.) His conclusion?

“Every government rightly wants to secure the territorial integrity of its airspace and ensure that all objects and phenomena in its airspace or in close proximity to its military assets are identified. This bold new initiative may be controversial, but it makes perfect sense in strategic terms, whatever the true nature of the phenomenon.” 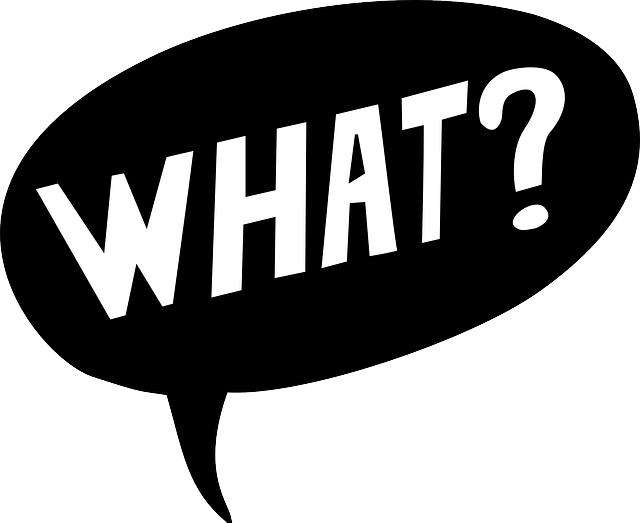 “… whatever the true nature of the phenomenon.” In other words, they haven’t really told us anything yet that we didn’t already know. Will they tell us about anything whose “true nature” is other worldly or not made on this earth … as promised in The New York Times? Oh, yeah, that was Eric Davis, not the Pentagon. The blog “Unidentified Aerial Phenomena - scientific research” does a nice job of analyzing the statement from Sue Gough, pointing out its nebulousness. However, one word that is singled out is “detect.”

“However, the DOD statement specifically says "detect." Does this imply that the Task Force, themselves will be out there actively seeking to observe the objects intruding on U.S. training ranges and designated airspace. This is very different from collecting observations from other people.”

This implies a proactive operation, rather than just showing up to collect the smoldering pieces. Will UFO watchers around Area 51 be forced to share their space with members of the Unidentified Aerial Phenomenon Task Force?

Everything is speculation until the first time the task force reports ”at least some of its findings to the public every six months.”

The countdown has begun.

The Vault: Taking a Look at Files on Famous People