Let’s get the obvious out of the way first … the Screaming Mummies would make a GREAT name for a band. Or a motorcycle ‘club’. Or a campfire tale (once we get to sit closely around a campfire again). However, this story isn’t about a band … unless this particular mummy was doing an early Steven Tyler impression. A well-known Egyptologist has examined the famous female screaming mummy under a CT scan and announced that her scream was the result of a heart attack. Was she screaming “Holy Pharaoh! It’s the big one!”? 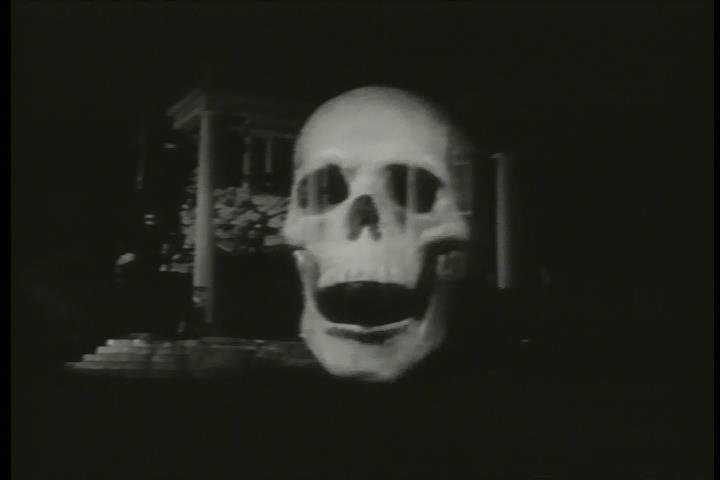 “We assume that the dead body of ‘the screaming woman’ might not have been discovered until hours later, enough to develop rigor mortis. We assume that the embalmers likely mummified the contracted body of the ‘screaming woman’ before it decomposed or relaxed. The embalmers were thus unable to secure the mouth closed or put the contracted body in the state of lying down, as was usual with the other mummies, thus preserving her facial expression and posture at the time of death.”

Zahi Hawass, former Egyptian minister of antiquities, explained to Ahram.org how he and Sahar Saleem, a professor of radiology at Cairo University who specializes in scanning mummies, examined the mummy of a screaming princess discovered in 1881 as part of the Royal Cachette of Deir El-Bahari in Luxor. Writing on her linen wraps identified her as “The royal daughter, the royal sister of Meret Amon” and she was found in a collection with the mummy of the screaming man, who has been identified as Pentawere, son of King Ramses III, who was forced to commit suicide by hanging as a punishment for his involvement in the killing of his father in the Harem Conspiracy. The CT scan showed the princess to be in her 60s and suffering severe atherosclerosis in her right and left coronary arteries, neck arteries, abdominal aorta and iliac arteries, as well as the arteries of the lower extremities. Had she known this, she probably wouldn’t have been so shocked by the heart attack.

“It is far more likely that the wrappings around the jaw were simply not tight enough to hold the mouth closed, as it does tend to fall into an open position if left to its own devices. This may also have combined with shrinking of the soft tissue as it dried out in the natron salts, leaving some additional room for the jaw to slump open.”

Not so fast, says Andrew Wade, a mummy researcher associated with the IMPACT Radiological Mummy Database Project at Western University. He told Gizmodo that plenty of mummies are found with their mouths open for completely natural reasons after they were mummified. On his own website, Dr. Hawas ignores such an obvious explanation and instead focuses on the mummy’s brain not being removed. To him, that indicates she’s probably Meret Amun, the daughter of King Seqenenre from the seventeenth Dynasty (1558 - 1553 BCE), not Meret Amun, the daughter of King Rameses II (1279-1213 BCE) from the nineteenth Dynasty. 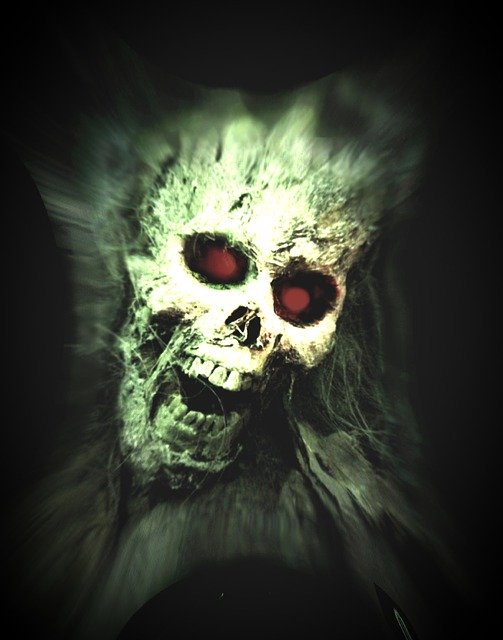 “Why do mummies scream? It certainly is not because their face was frozen instantly in the middle of a horrific, agonized death.”

In a detailed analysis of other screaming mummies, Archeology.org agrees with Gizmodo and points out that the terrifying tales of horrific deaths are the result of journalists, documentary script writers, book-jacket designers, movie producers, novelists, campfire storytellers ... and band namers.

And the occasional Egyptologist.

When a Dream Doesn’t Seem Like a Normal Dream