"I put them in a room with a voice-activated recorder and that convinced me. When that boy was talking about them coming back to get us — you had an 18-year-old boy that had never seen anything. He was genuinely scared. He was telling Charlie, 'Don't talk to the deputies. They'll come back and get us.' They didn't make it up. I can guarantee that." 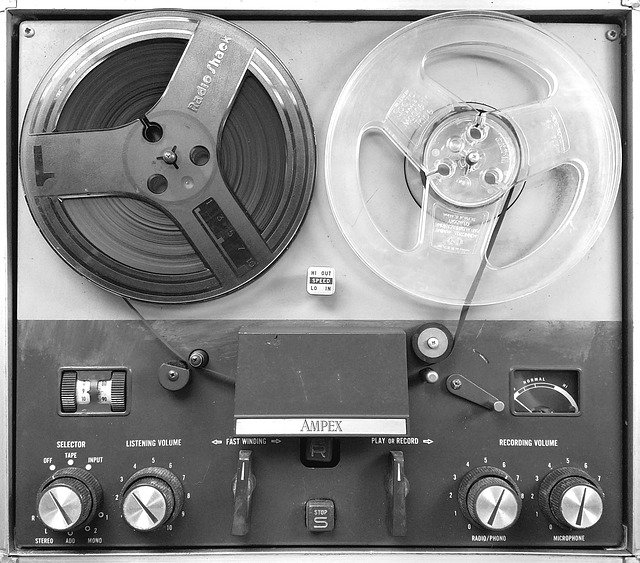 Few accounts of UFO sightings or alien abductions have survived the years, the investigations and the skepticism as the so-called Pascagoula incident has. There are many excellent books and articles about it, some written by the two men involved, but few things revealed in the 47 years since that infamous night of October 10, 1973, can match a police recording from that night which surfaced recently and was made public by witness Calvin Parker, who, with Charles (Charlie) Hickson, was unknowingly recorded by Sheriff Fred Diamond and Capt. Glenn Ryder of the Jackson County (Mississippi) Sheriff's Office. While it’s Ryder who revealed his belief in the story, the tape was delivered to Parker by an unnamed member of the Pascagoula Police Department who was on duty that night and claimed to have fielded “roughly 50 phone calls that night from people claiming to have seen something unusual in the sky,” according to the Clarion (MS) Ledger.

"I'd never heard it — not the full recording — just the piece where Charlie and I were locked in the room and they walked out. I was surprised they had the whole thing on tape. I had no idea. Apparently, Charlie didn't, either. They was all hid."

“They” were the voice-activated microphones hidden in the room where they were interviewed. Parker admits that he and co-worker Hickson (now deceased) had no idea they were being recorded – he learned about it later when a snippet of the recording surfaced. Hearing the whole thing today, Parker says he regrets staying silent during the interview. Fortunately, Hickson did a lot of talking. However, that didn’t impress Diamond and Ryder. Ryder, who was interviewed for the story but was not the person who gave Parker the tape, says that what Hickson told Parker after the officers left the room turned him around. Hickson said:

“Jesus Christ, God have mercy, I thought I'd been through enough of Hell on this earth and now I've got to go through something like this, see. But they could have, you know, I guess they, well, they could have harmed us, son. They had us. They could have done anything to us, but they didn't hurt me."

The fear in Hickson’s voice is what Ryder says convinced him the men truly believed and were terribly frightened by whatever it was had happened to them. Parker told the Clarion that hearing the story again in their own words “kind of choked me up a little bit.” He says he had been communication over the Internet with the officer who had the original recording but was not expecting to get it until he “just showed up at my house" with two copies. You can listen to the entire recording here. 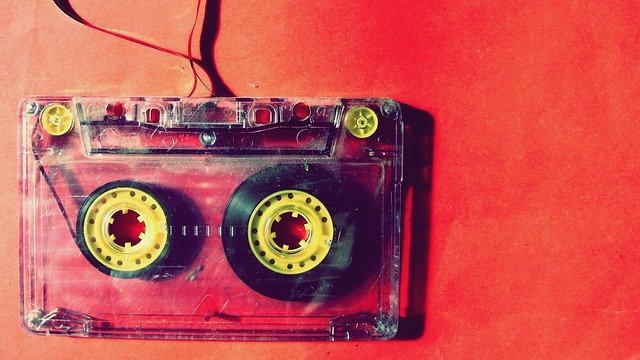 What can we make of this new revelation about this well-documented incident? Does it prove Parker and Hickson were abducted and taken aboard an alien spaceship? Not really. Does it confirm all of the other accounts of witnesses calling to report a UFO, with some eventually revealing contacts of their own? No. Does it at least confirm something happened to these two men that caused them to continue to tell this story 47 years later (in Parker’s case) with the same conviction heard on the recording of that night? It’s tough to fake that kind of conviction.

Does it convince you?