If you're into the subject of Ufology, you'll know of the "missing time" phenomenon that is reported by so many alien abductees. People recall being taken from their homes and cars in the dead of night and transferred to a UFO, at which point they are subjected to distressing, sometimes painful, and intrusive experiments. Those same experiments are undertaken by those small, black-eyed, large-headed creatures known as the Grays. As for that issue concerning missing time, in almost every alien abduction case on file, the victims come to realize that a significant number of hours were wiped from their minds during the encounter. On some occasions, the whole story can be found via hypnosis (which is not necessarily a good thing, as in some cases its clear that the hypnotist has led the victim, whether deliberately or not). On other occasions the memories come back bit by bit. And there are those cases when the missing time stays missing - forever. There is, however, another aspect to this matter of stolen hours. It revolves around the wiping of memories by what may be supernatural entities, but when there is no abduction and no experiment. These cases involve not the Grays, but the Men in Black, the Women in Black, and the Black-Eyed Children.

Katy Mason is someone who I interviewed extensively in Shreveport, Louisiana back in October 2017. She had a fascinating, but stressful, story to tell. In the early hours of the morning, and two months earlier, Katy had seen a UFO in the sky while she was driving home from the diner she worked at. It was ball-shaped, about twenty-feet in diameter, and bright pink in color. Katy was amazed by the sight and slowed down her car on the largely empty road. It was seen for barely ten or fifteen seconds, but that was enough for Katy to know what she saw: a UFO. She drove home - somewhat shaky and excited - went to bed, and that was it. At least, it was until the next morning. There was a knock on the door around 9:45 a.m. It jolted Katy from her sleep, as she hadn't got home until around 2:30 a.m.

Katy opened the door to the sight of nothing less than a Man in Black. We're talking about the type of MIB that John Keel wrote about in (largely) the 1960s and the 1970s: the creepy-looking, scrawny, pale MIBs that have zero to do with the government. They're way weirder than that. Like so many people who see the MIB, Katy opened the door and let the MIB in - something that most people would never do under normal circumstances. Here's where things get strange. Katy can only remember certain aspects of the grilling that the MIB gave her. She can remember "inviting" the Man in Black into her duplex. But, she cannot remember how he left. She knows she was threatened by the black-garbed thing, but can't recall what the threat actually was. And, when the MIB left - and Katy's mind started to come back to normal - she saw two of her coffee mugs on the living-room table, but she had zero recall of making the coffee.

I have a somewhat similar story to Katy's. This one involves a man named Paul Farrant and a Woman in Black. Paul is someone who I met in the U.K. back in the summer of 1997. At the time, Paul spent ten days checking out the Crop Circles that had appeared during that summer in the county of Wiltshire, England - which is where most of the formations are made on a yearly basis. I was there for two weeks, with Irene Bott of the Staffordshire UFO Group, and gave a few lectures in the area at the same time, which is how I got to know Paul. He too had a story that involved missing time, but - just like Katy - not at all of the type associated with alien abductions. Paul told me that he had been walking around one of the formations just as the sun was starting to rise when a woman appeared - seemingly out of nowhere. She was dressed in a long black cape that had a black hood. Paul said her skin was extremely pale and her face was very thin. She engaged him in what seemed to be a very short conversation, warning him not to dig too deep into the subject. The Woman in Black then turned and exited the huge and intricate formation. For reasons that he was unable to understand, Paul felt both nauseous and frightened. Here's the strangest part of the story: Paul found himself quite confused, due to the fact that although it seemed to have been a brief encounter, when he checked he realized there was far more to it. According to his watch, close to three-quarters-of-an-hour were missing from Paul's memory. And, although the woman had something to say to Paul of a warning nature, he couldn't remember exactly what he said in response to her. It puzzled, and worried, him for weeks. 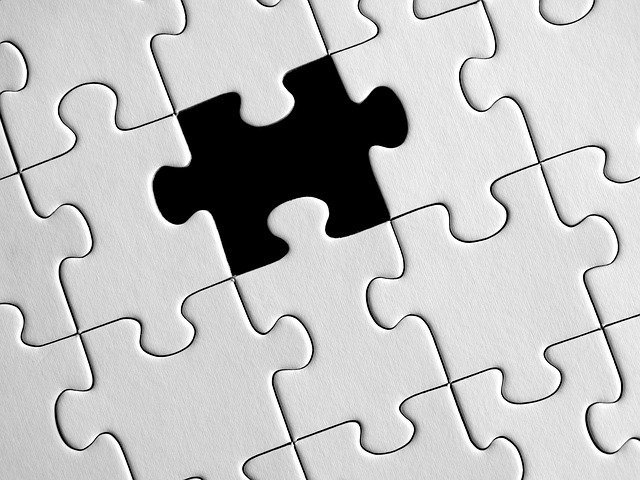 Now, let's take a look at the Black Eyed Children. Although, today, we have people who claim to have seen the BEC in the period from the 1930s to the present day, the very first reported case didn’t surface until the 1990s. The location was the Lone Star State, specifically the city of Abilene. The story revolves around a man named Brian Bethel, a journalist on the Abilene Reporter News. It was late one night when Bethel’s life was changed and he came to realize that there are dangerous, supernatural entities in our midst. A phenomenon was born. I have a number of cases on file in which - just like Katy and just like Paul - the witnesses to the Black Eyed Children can't recall exactly what happened during their encounter with the BEC. As an example, in one case, the victim was completely unable to remember how the Black Eyed Child got in the house - only that he had. In another case, the witness found her short-term memory severely affected for more than two weeks after she encountered one of these creepy kids.

Are these just random, occasional cases? Or, is there far more to the matter of missing time than we realize? Just perhaps, this phenomenon is  more prevalent than it seems to be, even when there's no UFO in sight. The fact that memories are being erased makes me think the people involved largely stay quiet because they cannot provide us with a fully coherent account. The result? They mainly stay quiet.

The Bizarre Disappearance and Death of Rey Rivera