Synchronicities and the Men in Black

Many people have heard of synchronicities. But, do you know what they really are? Let's take a look. Gregg Levoy says: "A synchronicity is a coincidence that has an analog in the psyche, and depending on how you understand it, it can inform you, primarily through intuition and emotion, how near or far you are from what Carlos Castaneda calls 'the path with heart.' Among shamanic cultures, says anthropologist Michael Harner in The Way of the Shaman, synchronicities are considered 'a kind of homing beacon analogous to a radio directional signal indicating that the right procedures and methods are being employed.'" 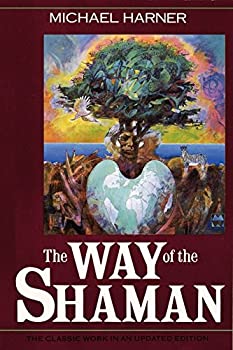 Stelios Kiosses says of synchronicities: "Contrary to popular belief, the notion of synchronicity is not inconsistent with a scientific mindset. Indeed, Carl Jung developed his ideas on synchronicity in part through discussions with Albert Einstein. He wrote about synchronicity only after Wolfgang Pauli, another father of quantum mechanics, convinced him to do so. Synchronicity has some features in common with the physical phenomenon of entanglement, whereby physical particles at vast distances from each other have been found to interact instantaneously."

Over the years I have had numerous synchronicities and I have never, ever ignored them. Now, I have to admit that on many occasions I am baffled by what the synchronicity is trying to tell me. On other occasions, however, the synchronicities have made their goals and agendas perfectly understood to me. Maybe, sometimes, we're dealing with an all-powerful entity that just likes to manipulate and play with us - maybe even torment us at times. That's a scenario that John Keel had on his mind for many years: a strange, and almost unfathomable, cosmic entity that meddles with the human race just for the fun of it - and with synchronicities being one of the primary tools of its strange trade. I have to admit that it would take a lifetime (well, maybe not that long, but you get the idea) for me to share with you all of the synchronicities I've had over the years and the decades. But, I will give you the facts surrounding a very odd incident that occurred to me a little more than a year ago. Here is how it goes.

Did you ever get a feeling you’re living in a real Matrix, the kind that is described in the 1999 movie starring Keanu Reeves? I’m not prepared to say that we are all part of some vast and virtual-reality-type world of strange and incredible proportions. Just now and again, though, something will happen that makes me think that…well…perhaps things really are much weirder than they seem to be. A perfect example of this - in relation to synchronicities - occurred to me around noon on May 13, 2019. It was a lazy Sunday afternoon, and I was watching an old black-and-white movie. It was an obscure 1964 murder-mystery production titled Night Must Fall, which starred the late Albert Finney. He also starred in one of my all-time favorite movies, Wolfen, which is based on the novel written by alien abductee and best-selling author, Whitley Strieber. 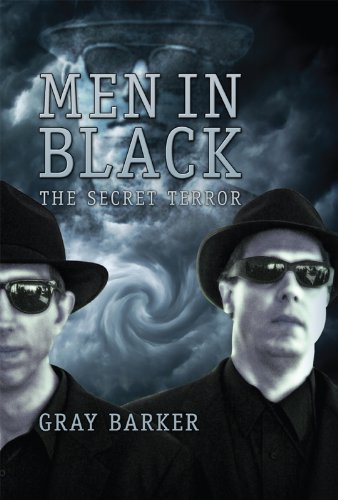 As well as watching the movie, I was - at the same time - reading Gray Barker’s 1984 book on the Men in Black: M.I.B.: The Secret Terror Among Us. I swear on my mom’s ashes that as I was multitasking, one of the characters in the movie said, and I quote exactly, “It’s the Men in Black who give the orders.” I was, pretty understandably, amazed. And I have to admit that I was a bit weirded-out, too. Anyway, check out the movie and you’ll come across the reference to the MIB. Maybe doing so will ensure that you too find yourself in the midst of a strange synchronicity. If such a thing should happen, I hope you can figure out the purpose of that same synchronicity!

Jimmy Carter and the UFO