The Latest ‘Conclusion’ to the Mystery of the Dyatlov Pass Incident

The Dylatov Pass incident has more theories, explanations and excuse than a lost election, but none have ever plugged all of the holes in the sieve that started with the disappearance in February 1959 of nine healthy young Russian hikers on a skiing expedition across the northern Urals in Sverdlovsk Oblast during the Cold War heyday of the Soviet Union. The lack of visible concrete evidence of what happened, the strange ways they each died and the mysterious disarray of the campsite spawned investigations, theories of the UFO, Yeti, weather, criminal and conspiracy kind, and countless books and TV shows … but no answers. Now, an exhaustive investigation by the Russian government has reached what it says is a concrete conclusion. They say the cause of the deaths of the Dyatlov Pass nine was …

“It was a heroic struggle. There was no panic. But they had no chance to save themselves under the circumstances.”

First, a few hints from Andrey Kutyakov, the deputy head of Russia’s General Prosecutor’s Office branch in the Urals which has been conducting an intense investigation since February 2019. “Heroic struggle.” “No panic.” “No chance to save themselves under the circumstances.” What kind of circumstances would cause experienced hikers and skiers to put up a struggle, yet not panic in circumstances that were fatal? 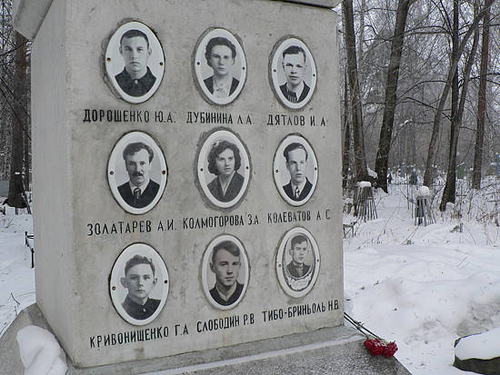 “[The dead tourists’] injuries are characteristic for the injuries of rock climbers caught in an avalanche."

TASS, Reuters and other media sites reported on the conclusion of Kutyakov and the General Prosecutor’s Office announced via the RIA news agency. Avalanche. The biggest clue was the injuries.

According to the investigation, the group was surprised and quickly covered and crushed, in some cases crushed to death, by the avalanche. The rest were forced to quickly cut their way out of their tents wearing what they had been sleeping in – which explains the strange combinations of clothing (and lack of clothing) their bodies were found in. They managed to stay together to climb to the protection of a nearby ridge 50 meters (165 feet) away (a smart move) but then made the mistake of attempting to return to their tents in a blinding blizzard.

"They started walking down the mountain, made a fire and then attempted to get back to the tent, but froze to death, because the temperature was minus 40-45 degrees Celsius (minus 40-49 F).”

That explains why the bodies were found scattered around the campsite – especially the four that weren’t found until two months later. 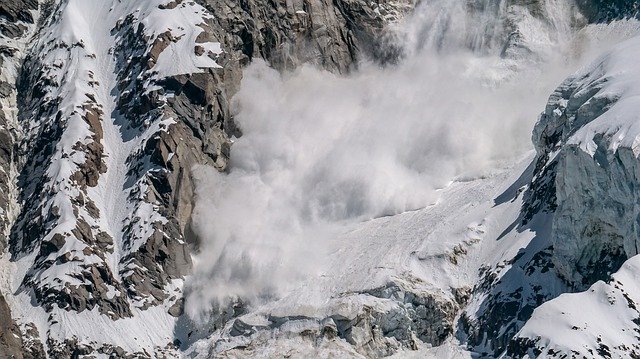 Disappointed it’s not UFOs, Yeti, a secret nuclear test or something more exotic and mysterious? Disbelieving because it’s an investigation by a government that is probably tired of answering questions about an incident that happened 61 years ago? You’re probably not alone and this is probably not the last search for the cause of the Dylatov Pass incident despite this one’s official conclusion.

“But they had no chance to save themselves under the circumstances.”

When it comes to theories about the Dylatov Pass incident, neither do we.