The Looming Death of the Rendlesham Forest UFO Affair: The Impact for Ufology

Just recently, and while chatting with a fellow UFO researcher on the subject of my latest book, The Rendlesham Forest UFO Conspiracy, a question was put to me that I have hardly ever been asked. And even on the very few occasions that it has been brought up, it has only been in passing. For the most part, I'm asked about the content of the book - which makes sense, of course. The question that I am rarely asked, however, goes something like this: if the Rendlesham Forest incident was a top secret experiment - rather than an alien encounter - what impact would that revelation have on the UFO research community? That's a good question. So, with that said, I'll share with you my views on what might happen to Ufology (and not just in the U.K.) if Rendlesham collapses as an E.T. event. There are three issues that need to be addressed, and which I'll come to further down this article. First and foremost (in my mind, at least) there's the matter of government agencies using the UFO subject as a cover for highly-classified military operations. There are a number of cases on record that we should be very suspicious of when it comes to the matter of their validity as genuine UFO incidents. Take, for example, (a) the Antonio Villas Boas "alien abduction" of 1957 (which was almost certainly something akin to an early MK-Ultra-type experiment), (b) the Hickson-Parker alien abduction of October 1973, and (c) the strange story of the Flatwoods Monster of 1952. Check out those three links above. Strong cases can be made for all of those incidents having been the top secret work of governments, not aliens.

If those three cases above were fabricated to look like UFO events (to test new military technologies and for psychological warfare purposes), then why couldn't that be the case for the incidents that occurred in Rendlesham Forest in December 1980, too? As I see it, it could. Very easily. And, significantly the threads are all there, too. The problem, however, is that so many people in the UFO field don't want their favorite and famous cases crushed and revealed as something non-extraterrestrial. Too bad. In other words, and to a degree, certain figures in Ufology - and particularly so in the field of Rendlesham case - want aliens. What they don't want are mind-altering technologies and holograms - which are at the heart of the story my book tells. My book has been selling nicely. The feedback from the readers, however, has mostly been like this: that I was fed a bunch of disinformation by intelligence agents, or that I sold out to the likes of the New World Order. Neither scenario is correct: I simply followed the trail and came to a grounded, non-alien-themed conclusion. Why do so many people want extraterrestrials? Because it makes the story exciting, vindicates their research and - most important of all - helps to bolster their belief-systems. And that's the big problem. No one in UFO/Rendlesham research should be wanting this or wanting that. Or believing this or believing that. There should only be a search for answers, wherever they take us. Unfortunately, on so many occasions I see people who adhere to those famous words of The X-Files: "I want to believe." Anyone who yearns for ETs, rather than goes where the evidence takes them, is a fool. 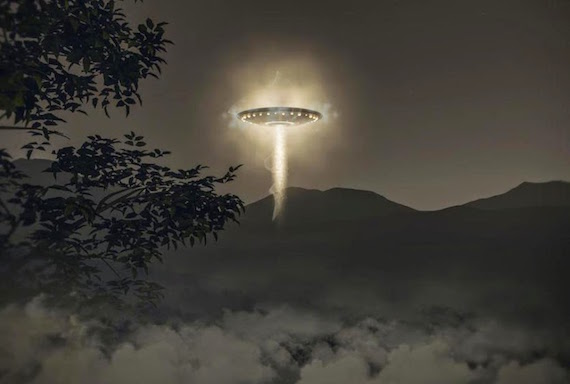 When the Rendlesham Forest saga took place in 1980, I was still at school. And still as a teenager in 1984 when the first book on the case was published (Sky Crash, written by Brenda Butler, Dot Street and Jenny Randles), I was sure that aliens came down on those December 1980 nights. Over time, however, my views changed - and, finally, to a significant degree. And, I'll tell you something interesting on that issue of minds changing: a lot of people in Ufology don't like it when you alter your views. I saw that when I wrote my 2017 book, The Roswell UFO Conspiracy - which also places a famous case (in fact, the most famous case) in the "secret experiment" category. Arms-folded, defensive stances, and "I don't want to know"-type comments were the order of the day. So, if Rendlesham does collapse as a UFO event (and I'm sure it will in the near future - because yet another book on the "secret experiment" situation is on its way), the first issue, within Ufology, will be absolute denial. That will quickly be followed by widespread pissing in pants and by coming out in rashes.

As for the second issue, well, that goes back to what I said about those three, famous cases I referred to above. When the shit hits the fan, and when Rendlesham goes belly-up, Ufology - as a community - will finally have to come to a shocking realization. It will have to accept that government agencies have totally used and exploited the real UFO phenomenon as a means to secretly test sophisticated technology on unwitting people - including using military personnel. And on more than a few occasions, too. I'm pretty certain that as the UFOs go away, and as the "secret experiments" come more and more to the forefront, we'll see numerous people quit the scene. Why? Because, again, most people in Ufology actually don't want down-to-earth answers (even if they are controversial); they want aliens. Some of them need aliens. Like some people need a god. 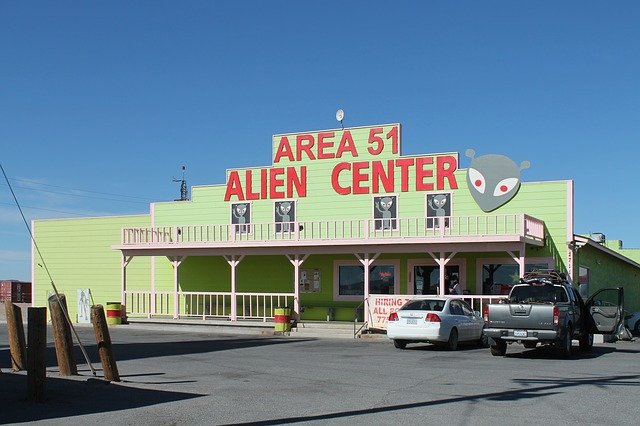 The third issue? Well, I would say that would be the effect on Ufology - and on Rendlesham - as a business. I'm sure that when the 40th anniversary of Rendlesham comes around in December of this year, there will be a great deal of publicity, media coverage, and the reprinting of old books on the incident (with new forewords and new introductions added to make the books appear somehow new and still relevant). And, when December 2020 comes closer and closer, I'm also sure that most of the coverage will be focused on extraterrestrials. Why? It's all very simple: that's what people want. If Rendlesham does collapse, I'm positive that everything that goes along with it - TV shows, lectures, conferences, books etc. - will also come to an end. But, that's not the most important thing. The most important thing is that we'll have the answer - even if the answer amounts to one of Ufology's worst nightmares. Namely, zero aliens in Rendlesham Forest. And I hope that Ufology will be able to cope with that. Even accept it. But, should I hold my breath? Fuck, no.