On September 22, 1979, something very strange happened out at a remote, uninhabited area between the Crozet Islands and the Prince Edward Islands, off the southern tip of Africa in the Indian Ocean. At 00:53 UTC, an American Vela satellite, one of a series of such satellites created to monitor the planet for signs of nuclear activity that violated the 1963 Partial Nuclear Test Ban Treaty in effect at the time, detected an extremely bright double flash of light. The satellite was old but state-of-the-art, fully equipped with sensors for picking up gamma rays, X-rays, neutrons, and flashes, and in this case registered first a very intense, momentary flash followed by a second, longer flash, suggesting that there had been a very violent, explosive event in the region. And so would begin one of the weirdest major, possibly nuclear events that remains unsolved and largely forgotten.

Considering that the previous 41 double flashes detected by the Vela satellites had all been due to atmospheric nuclear explosions, it was thought that this must have been the case here as well, but it would turn out to not be so simple. No nation would admit to having carried out a nuclear test of any kind, and making it murkier was that other than the Vela data there was not enough concrete evidence to back up the theory that an actual nuclear detonation had really even taken place, the Missile Impact Location System (MILS) designed to track where missile test warheads splashed down could not shed any light on it, and sorties carried out by aircraft taking atmospheric samples were unable to establish a higher than normal presence of radioactivity in the region. 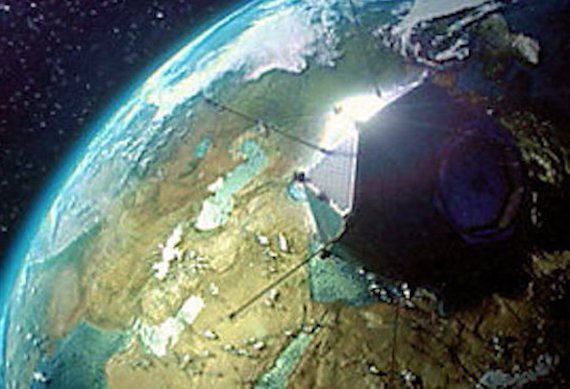 Indeed, there was a lot of confusion as to what the satellite data meant and what had happened. A White House panel chaired by MIT professor and former director of the U.S. Department of Defense's Advanced Research Projects Agency Jack Ruina, often referred to as the "Ruina Panel," would come to the conclusion that it was likely not a nuclear explosion, arguing that the visual signature was not a perfect match for a nuclear detonation, with a significant deviation in the light signature, as well as pointing out that the event had only been picked up on one of the Vela satellites and left no fallout. Also odd was that, unlike other confirmed nuclear blasts detected in the past, there was no data to corroborate what this one satellite had picked up. In light of this, the panel came to the conclusion that some other odd phenomenon was at work, possibly the satellite being struck by a micro meteor, the signature of a lightning “superbolt,” or a piece of space debris reflecting sunlight.

New evidence would eventually come to light that made it even more intriguing. It was soon found that the Arecibo Observatory, in Puerto Rico, had detected an anomalous ionospheric wave at around the same time as the event, and a distant boom was picked up by the US Navy’s undersea Sound Surveillance System (SOSUS), a flash of auroral light had been observed over Syowa Base in Antarctica at the time as well, and a doctor in Western Australia had found trace amounts of radiation in sheep in an area that would have fallen within where the radiation would have been expected to be carried by air currents, all of which pointed to a possible covert nuclear weapons test. Yet, although the government was becoming more and more sure that they were looking at a nuclear detonation, they could not be positive and there was much debate on the matter. The Central Intelligence Agency would insist that it was a nuclear test, and in the meantime, the U.S. government classified most of the information, and did their very best to keep it all away from public knowledge. 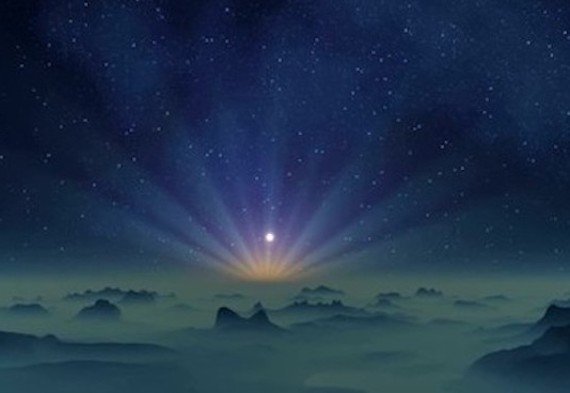 Even if it was a nuclear blast, as suspected by many within the government, there was still the mystery as to who would have carried it out. The two main culprits were thought to be either Israel or South Africa, possibly even both of them working together, but declassified document would show in later years that South Africa did not have any operational nuclear weapons until 2 months after the incident, and furthermore all of their weapons were accounted for and had never been tested, at least officially. Other candidates that have been theorized are the Soviet Union, France, India, Pakistan, and even Taiwan, but there is no evidence to concretely link any of these countries to a covert nuclear test, and all of them have flatly denied having anything to do with it. The main potential culprit was seen as Israel, and that it was possibly a test of what is called a “neutron bomb,” which produces increased neutron radiation but decreased fallout. It was also claimed that Israel had likely planned it to coincide with a typhoon and at a time when there was minimal Vela satellite surveillance, but again there is no concrete proof and the evidence is circumstantial, further compounded by the fact that Israel has never admitted to actually having nuclear capability.

In the end, the intelligence community has never come to a unanimous agreement as to what caused what is now known as the “Vela Incident,” and it is difficult for anyone to really look into it because vast swaths of data remain classified, with even the documents released being heavily redacted. Nuclear tests, super lightning bolts, micrometeorites, sun glare, satellite malfunction, bolide exploding meteors in the atmosphere, and even fringe theories like detonating UFOs have all been put forward, but no one really seems to know for sure. The Vela Incident has managed to remain an evasive conundrum that has been discussed and debated, but never solved. It seems like something happened out on that isolated stretch of frigid sea, but just what that was might remain buried in history.

Modern Reason Why the Maya Abandoned Ancient City of Tikal