The Mystery Lights of the Moon

Our moon has long been surrounded by a certain mystical quality that has held us in thrall since time unremembered. Numerous legends across cultures have sprung up around that luminous ball in the sky, and throughout history strange tales and stories have gravitated towards it. A very curious mystery that has long surrounded the moon are the mysterious lights that have the habit of dotting its surface, and for which we have no known answer.

The phenomenon known as “transient lunar phenomenon (TLP) or “lunar transient phenomenon (LTP),” covers the recurring observation of mysterious flashes of light on the surface of the moon, and these can take several forms. Sometimes it appears as a sort of glowing mist or patch, while at others it can be merely a change in coloration of the surface, glowing tracts of area, and still more spectacular are momentary flashes, or longer-lasting star-like pinpoints of light of varying intensity, as well as twinkling, sparkling lights that can last for minutes to hours at a time, often red or pink in hue. The phenomenon of these mysterious lights on the moon has been recorded for centuries, all the way back to the 6th century. One of the earlier modern reports was made on April 19, 1787, when the respected British astronomer Sir William Herschel observed three bright red glowing spots on the dark section of the lunar surface, with the brightest of these being reported as having a luminosity in excess of that of a comet, and which he surmised were caused by volcanic eruptions. 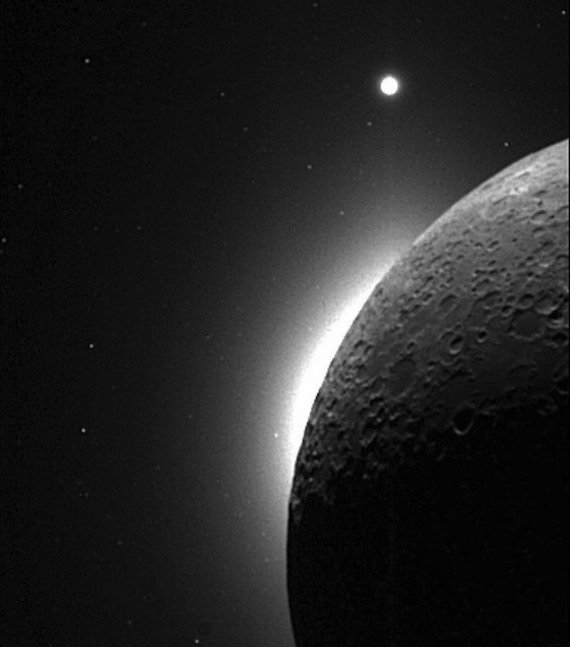 These strange lights have been sighted regularly all the way up into the 20th century and beyond, with hundreds and hundreds of logged reports of it, both by professional astronomers and amateurs alike from all over the globe. It was finally given the name “transient lunar phenomenon” in 1968, when British astronomer Patrick Moore wrote about it in a paper he co-authored called NASA Technical Report R-277 Chronological Catalog of Reported Lunar Events. That same year, the NASA Goddard Space Flight Center made a spectacular report of having seen a cluster of star-like points in the dark area of the moon. The following year the phenomenon was reported by astronauts on the Apollo 11 mission just a day before their historical moon landing, and astronaut Michael Collins would describe it:

There is an area that is considerably more illuminated than the surrounding area. It just has — seems to have a slight amount of fluorescence to it. A crater can be seen, and the area around the crater is quite bright.

Later Apollo missions would have other experiences with the phenomenon as well. In 1972, astronauts with the Apollo 17 mission observed the strange sight on several occasions. Lunar Module Pilot Harrison Schmitt witnessed a very bright flash of light from orbit just north of crater Grimaldi, and Command Module Pilot Ronald Evans also saw a slightly dimmer flash the following day in the vicinity of Mare Orientale, but for all of these sightings through the centuries no one is quite sure what causes these mystery lights on the moon, and we don’t know much more about them than we did centuries ago, despite the fact that they are observed an estimated several times a week. However, there are theories. One possibility is that this is caused by gas escaping from underground cavities to vent out from deep under the surface, a process called “outgassing.” It could also be that these light anomalies are caused by volcanic activity, meteorite strikes, electrostatic charging or discharging caused by the solar wind, light emission caused by rock fracturing, moonquakes or some other seismic phenomenon, or a combination of all of the above. It could also be possible that some reports are misidentifications of terrestrial phenomena, poor observing conditions, or even of course more mysterious culprits such as aliens and UFOs. 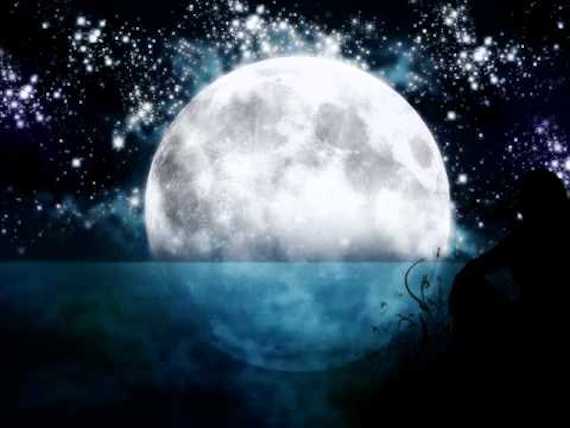 The fact that the phenomena has been observed for so long and is so well-documented yet poorly understood, has frustrated and baffled astronomers for decades. The transient and often very sporadic and fleeting nature of the lights have made them hard to adequately document and study, and there have been some who have doubted they are really even a real lunar phenomenon at all. There have been renewed efforts in recent years to try and understand the phenomena, such as by the Association of Lunar and Planetary Observers and the British Astronomical Association, who are cooperating to try and keep an eye on where the lights have been seen in the past. There is also the ambitious telescope system erected outside of Seville, Spain, by the team of Hakan Kayal, Professor of Space Technology at Germany’s University of Würzburg. This telescope is meant to be dedicated to casting a fixed, unwavering eye towards the moon, equipped with advanced AI and dual cameras with the aim of detecting, confirming, cataloguing, and recording the mysterious lights in an effort to gain more understanding of their secrets.

For now, the moon continues to frequently flash lights and twinkle in the night, and we have no idea why. Is it some natural phenomenon, aliens, or some mixture of them? We don’t know any more now than we did hundreds of years ago, and it remains just another of the moon’s many mysteries.