The Strange Vanishing of Lynne Schulze

In December of 1971, 18-year-old college freshman Lynne Schulze was looking forward to getting her exams out of the way and heading back home for the holidays. Schulze had adjusted smoothly to college life at Middlebury College campus in Middlebury, Vermont, but she was a little nervous as these would be her first big exams in her first semester at the school. On December 10, 1971, she had the exam for one of her favorite courses, English Drama class, a test for which she had been studying very hard and which she took very seriously. The exam was scheduled for 1 PM, so at 12:55 she left the dormitory with some friends to go take it, and although they were all a little nervous they were in good spirits. Along the way, Schulze casually mentioned to her friends that she had forgot her luck pen and was going to run back and get it. The friends continued on not thinking much of it, unaware that this was the last time they would ever see her again. And thus would begin Vermont's longest running unsolved missing person cold case.

The exam started at 1PM on schedule, but Schulze never did show up to take it. Thinking this was odd, the friends went to her dorm room and found that she was not there, even though she had left her wallet, purse, identification, and other personal belongings behind. The friends waited 2 days, and after Schulze didn’t turn up or contact any of them the authorities were notified. They would quickly try to get a handle on the missing woman’s movements during the day in question, and found that just before meeting her friends to take the exam, at 12:30 PM, she had been seen outside of the health food store, All the Good Things eating prunes. 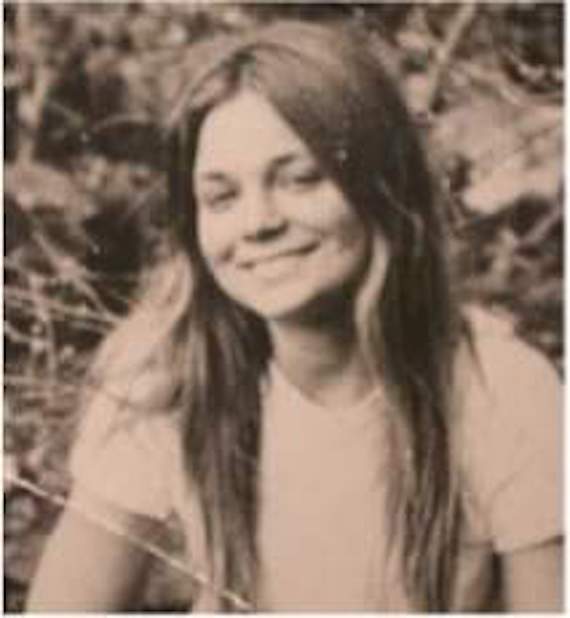 Oddly, it was reported that she had mentioned to a person nearby that she was taking a bus to New York from the nearby bus stop across the street, but it had already left. She had then presumably headed back to the dorm, and what significance this has remains unclear. However, after the vanishing that bus stop would come into focus again. Police were able to find several witnesses who claimed that at 2:15 PM on the day of her vanishing, Schulze had been seen again at that same bus stop, and after that she seems to have just vanished, with no other official sightings after this. There were news reports mentioning other sporadic sightings of the missing woman called in, such as witnesses claiming to have seen her hitchhiking, but authorities denied this and placed her last known confirmed sighting as being at that bus stop. One investigator would say of the hitchhiking reports, “A lot of people have the understanding that she was hitchhiking (the last day she was seen). But that wasn’t true. No one ever saw her hitchhiking.”

It was very odd, because although she was homesick, she had seemed to be looking forward to the next semester and her trip back to her native Connecticut for the Christmas holiday season. She had expressed some stress with college life, but friends and family would claim she had never said anything about just wanting to run away from it all. In the meantime, there was hope that she had maybe just needed to let off some steam and would show up again, but the worst case scenario hovered in the background at all times. Throughout all of this, authorities reassured the family that she would probably come back in due time, and that there was no foul play suspected, but the family was not so sure. It wasn’t until she failed to return home for Christmas that her family then became truly worried that something ominous had happened. Lynne’s sister, Janet Schulze Swain, would say of this:

She did not run away. We’d like to find out what happened to her, where her remains are, if possible, and why it happened… From the beginning, we felt like she had been killed. But despite that, we all kept hoping; maybe the unthinkable was that she had done the unthinkable and disappeared. But I think we all knew. We all really felt that when she didn’t come home for Christmas. That was two weeks later. It was totally out of character for her. There was seriously something wrong. 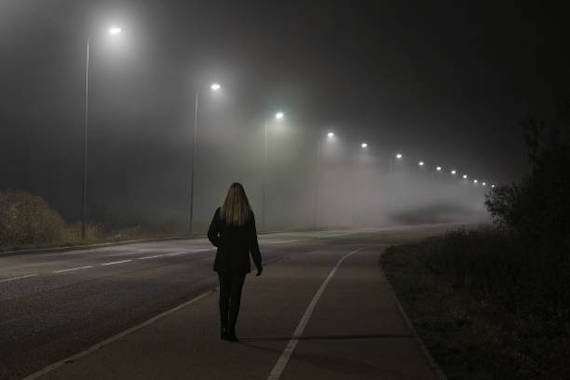 Even so, the main theory at the time was that Lynne must have been depressed and tired out after her first semester of college, and that she had decided to just run away. This was the narrative given time and time again by police and news articles on the matter, that of a troubled young woman not sure of her place in the world and looking to escape. However, those who truly know her did not agree with this, and say that she was a very devoted friend and not as depressed as was claimed. Her other sister, Anne Schulze, has said of this:

She had a very close group of friends. She would have communicated with one of them, had she decided to do the mythical thing of hopping on a bus and going to California or wherever it could have been. We’d like the real truth of what happened to her. One of the last people to see her did not know Lynne, had a brief conversation with her, and did not pick up (on the feeling) she was upset; she used several other descriptions that got carried into news articles that she was ‘depressed.’ That is not a description I would ever use for my sister.

My sister did not just run away because she was unhappy with college, like the rumors that spread like wildfire after she was reported missing. These rumors were very unfortunate and doomed the investigation from the start, our family believes. We never believed the rumors, and knew my sister to always finish what she started. She had a close group of friends from high school and loved her family, whom she would’ve been in touch with before, if not soon after, if she had intentionally planned to leave college.

Even so, there were no leads, no evidence of any foul play, and no trace of Lynne Schulze, and the case went completely cold. It would not be until decades later, in 2015, that authorities would dust off the case again and begin looking at it as possible foul play when they began forming a connection between the Schulze case and the owner of the shop All Good Things, Robert Durst, who at the time was being held on charges of killing his girlfriend, Susan Berman. Durst had a pretty sketchy record, having also once been acquitted for the 2001 Texas homicide of a Morris Black, and he was also seen as a possible suspect in the 1982 disappearance of his ex-wife, Kathleen Durst, as well as several other disappearances. However, despite this and the coincidence that he just happened to own the shop where Schulze was last seen, there is no solid evidence to link him to the vanishing or indeed to even prove that they really knew each other at all. In the end we are left to wonder. Was this foul play, a mental break, an abduction, or something even stranger? No one knows, and we likely never will.