The Vault: Taking a Look at Files on Unexplained Phenomena

As a follow-up to my recent article on the subject of the FBI's files on John Lennon, I thought I would share with you more data that can be found at the FBI's website, The Vault. This is a 2-part article; the first one is on the FBI's files on unexplained phenomena and the second is on famous people. It must be said that the FBI has done a great job of making freely available massive amounts of files and documents in PDF format. With that said, let's take a look at those files of the FBI that are focused on mysteries of the paranormal kind. We'll begin with the matter of extra-sensory perception. When it comes to the matter of the mysteries of the human mind and connections to government, most people think of the remote-viewing programs of the 1970s and onward. It's a fact, though, that the FBI was involved in such issues way back in the 1950s - and into the early 1960s. As it is stated at The Vault: "ESP is considered a perception of information about events beyond what may be discerned through the five physical senses or deduced from past experience or knowledge. This release consists of cross references to ESP found in FBI files from 1957 to 1960. Several of the documents concern William Foos, a proponent of ESP. Others concern claims that ESP could be used in espionage investigations. The FBI found no scientific support for this or other claims and did not pursue the matters raised in these references."

The story of the Foos family is a strange one. The FBI recorded: "Mr. Foos, resident of Richmond, Va., is a high school graduate employed in a minor capacity with the C. and O. Railway. About two years ago he became interested in extra sensory perception (a term probably technically inaccurate) and began experimenting with members of his family. He claims to have achieved amazing success and in recent weeks has received a considerable amount of publicity in the Richmond area." The FBI continued: "To illustrate his ability, his daughter, Margaret Foos (about 16-17 years of age) was blindfolded by the observers with pads and an elastic band, thereafter reading, distinguishing color and moving about the room with complete ease. She could read minute handwriting submitted by those in attendance, accurately trace the written material and in all ways function without error as with complete vision." Both U.S. Army Intelligence and the CIA no less, got into the Foos controversy, too - as you'll see from the now-declassified papers. 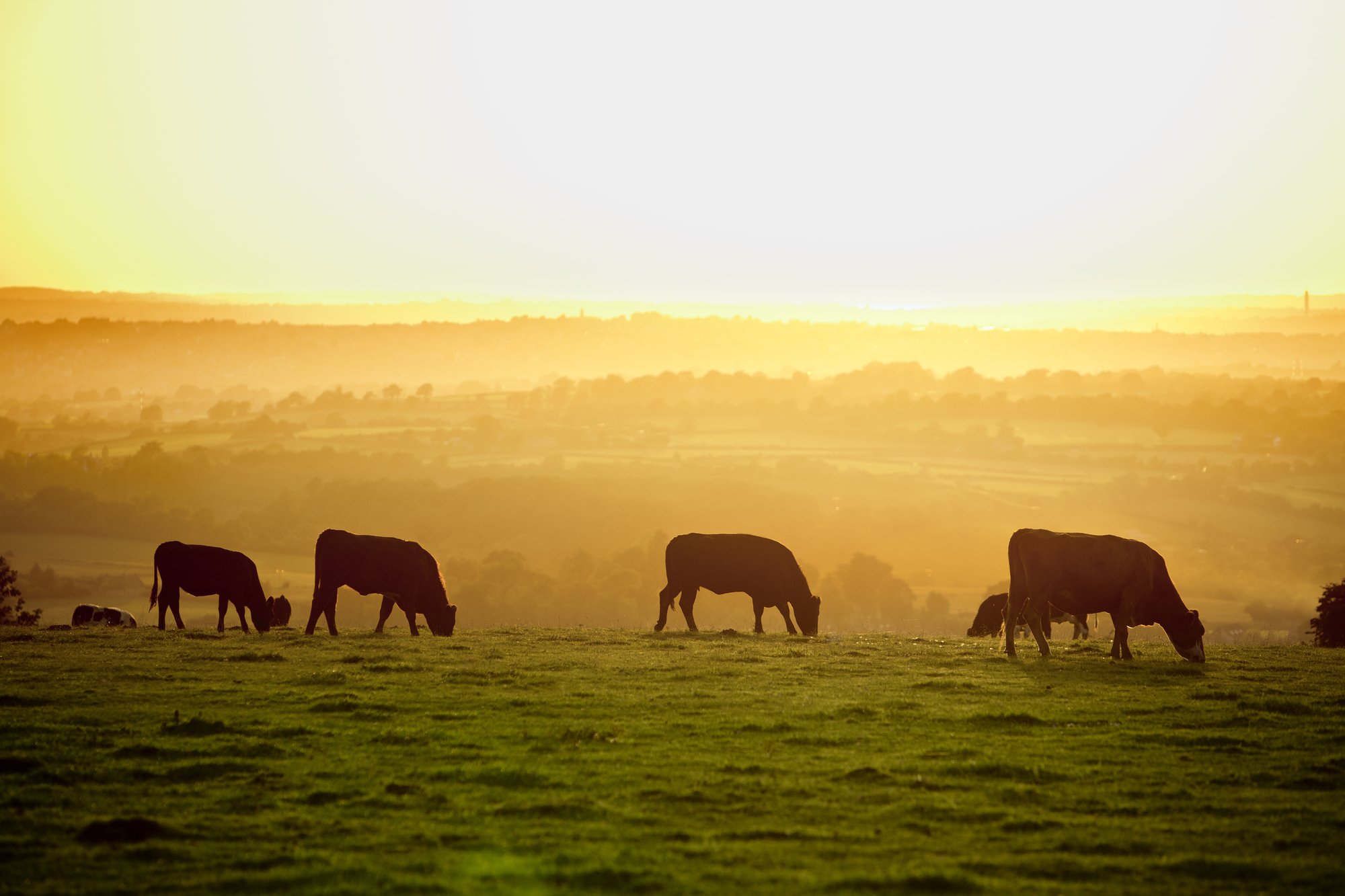 Now, let's take a look at the FBI's files on animal mutilations - primarily on cattle mutilations. It's a very disturbing phenomenon that has been around since the 1960s. This is without doubt the weirdest file the FBI has declassified into the public domain. It's a collection of files on 1970s-era mutes that include reports of black and unmarked helicopters at the sites of mutilations, elevated radiation levels in the areas, tripod-style formations found in fields on Native American land, rumors of biological warfare and - of course - the theory that the mutilations were the work of extraterrestrials. New Mexico-based police reports make up much of the material - reports that were forwarded onto the FBI. The FBI's words on the matter: "Animal/Cattle Mutilation In the mid-1970s, reports of scattered animal mutilations in western and mid-western states concerned many people. The FBI was asked to investigate, but was unable to do so because of a lack of jurisdiction (except when such mutilations were found on Indian lands). These files consist mainly of press clippings and correspondence concerning the issues between 1974 and 1978."

The FBI has declassified its files on more than a few of the UFO "Contactees" of the 1950s. That includes George Adamski, Truman Bethurum, George Hunt Williamson, Laura Mundo, and Wayne Aho. Right now, those files are not available at The Vault. They can, however, be obtained from the FBI by using the Freedom of Informaion Act. George Van Tassel, he of the Integratron and Giant Rock, became the subject of a lengthy file. Indeed, the Van Tassel file at The Vault runs to 319 pages. It's clear that the FBI's longstanding interest in Van Tassel was due to his political views. His connections to UFOs were actually of far less interest to the FBI. That doesn't take away the fact that the FBI kept Van Tassel under surveillance for years. The one portion of the file that particularly intrigues me concerns a potential murder that was never resolved. In fact, it may never have been investigated at as a murder at all. 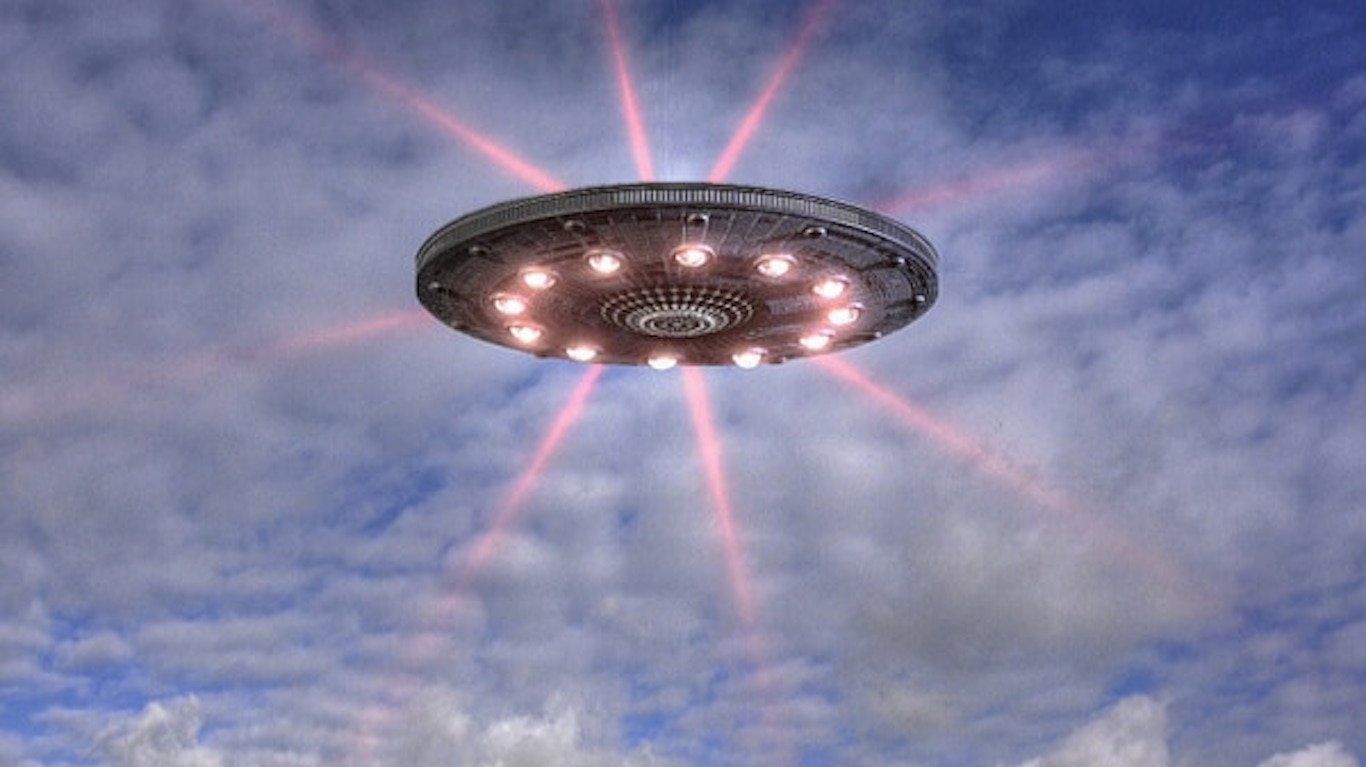 Silas Newton was someone who, in the late 1940s/early 1950s, got involved in the UFO phenomenon - and particularly in the matter of "crashed UFOs." We're not talking about the Roswell, New Mexico affair of 1947, however. Rather, Newton championed the alleged Aztec, New Mexico incident (or, more correctly, non-incident) of March 1948. The FBI says of Newton: "Silas Newton (1887-1972) was a wealthy oil producer and con-man who claimed that he had a gadget that could detect minerals and oil. He was cited as an authority in Frank Scully’s book Behind the Flying Saucers, a work that claimed to report on several UFO crashes in the area of New Mexico. In 1950, Newton said that a flying saucer crashed on land he leased in the Mojave Desert; however, he revised his claim in 1952, saying he never saw a flying saucer but had only repeated comments he heard from others. These files detail the FBI’s investigations into Newton’s fraudulent activities between 1951 and 1970."

In the late 1980s, the FBI got involved in the still-ongoing controversy surrounding the Majestic 12 documents. If you don't know what they are, here's a summary from The Vault: "In 1988, two FBI offices received similar versions of a memo titled “Operation Majestic-12…” claiming to be [a] highly classified government document. The memo appeared to be a briefing for newly-elected President Eisenhower on a secret committee created to exploit a recovery of an extra-terrestrial aircraft and cover-up this work from public examination. An Air Force investigation determined the document to be a fake." The FBI was right: they are fakes.

In part-2 I'll share with you some of the fascinating files of the FBI on famous figures.

Vikings Were Responsible For The Deadly Global Outbreak Of Smallpox