Crop Circle Connector, an excellent source of photographs and information, says that the crop circle (photos here), which was reported on July 5th in an unnamed field in Vimy in the Pas-de-Calais department in far north France, an area more known for mining than farms or crop circles. Another Templar-style cross appeared within a Crop Circle that manifested itself in the wheat fields, and this time, in France, the home of the Order of the Templars (in fact the cross is very similar to that of Malta , of that derivative). The website segnidalcielo.com points out its resemblance to the cross of the Knights Templar, the Malta or Iron Cross or the cross of the Anunnaki and it appeared on night of the rare penumbral lunar eclipse (June 4). Throw in its similarity to the X in Planet X and you’ve got what’s moist likely the makings of circle made by humans looking to confuse. 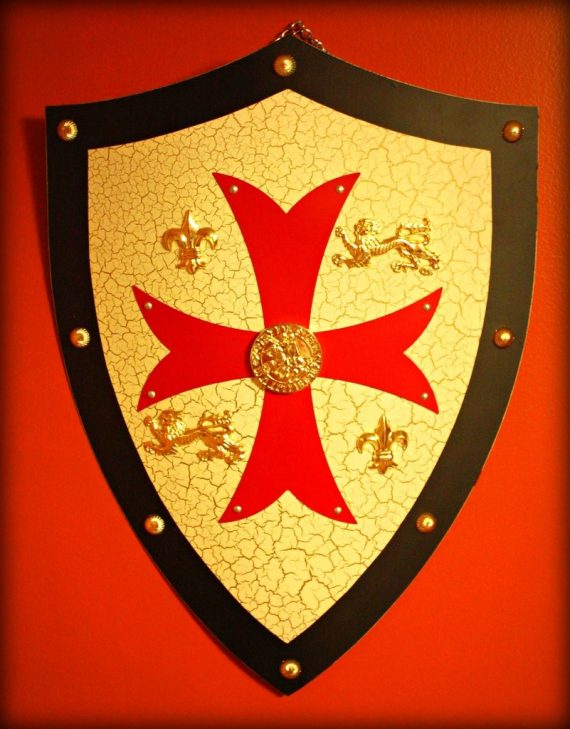 The crop circle reported in Orchów, Poland, on July 3rd is unusual because of its size (“one hundred and several dozen meters” or around 160 feet) and the fact that it looks incomplete (photo here). A closer inspection convinced the UFO organization posting it that it was manmade.

That brings us to the crop circle in Hungary. This one was reported on July 3rd to the Nagykanzsa Online website by engineer and self-described UFO researcher László Tóth (photos here). Located between Kiskanizsa and Bajcsa in eastern Poland near the Croatian border, Tóth went to inspect it with a news crew (video here) and decided it wasn’t made by a human nor a ufo/aliens nor something paranormal like “footprint of the devil’s hoof” (must be some Polish legend). Instead, he claims it was made by lightning … and not a bolt or a ball from a cloud.

“The other is when billions of charges start from the ground. It happens so fast that it cannot be seen with the naked eye. So there is a lightning that strikes from above and there is one that strikes from the bottom up. In this case - we were taught - if it taps from the bottom up - my thumb shows the direction of the current - the electromagnetic field will wrap to the left. So it is counterclockwise.” 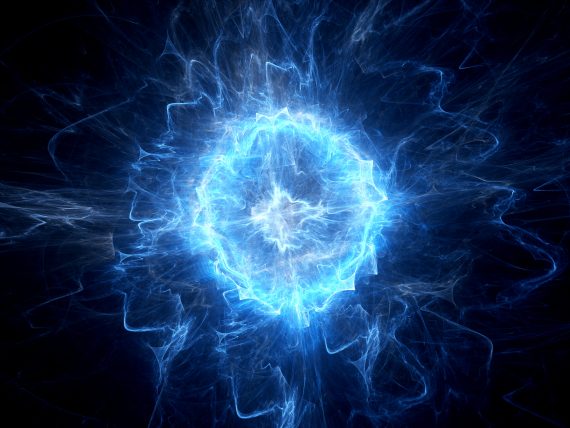 That could explain why the circle has no design and no burn marks. Before you scoff (at least put your mask on first), the lightning theory is supported by various Russian scientists. In a 2010 article in The National, physicists from the Joint Institute of High Temperatures of the Russian Academy of Sciences suggest vortices formed in unstable air can create the circles and swirls seen in crops, and ball lightning is their likely suspect. In 2005, UPI reported that a different group of Russian researchers demonstrated how microwaves bent cereal stalks and used an artificial lightning device to bend grass into clockwise circles.

Tóth seems to be the only one touting lightning from the ground as the cause of crop circles … so far. It’s the kind of solution that satisfies those who want to believe they’re not human made but don’t believe it’s aliens.

Personally, this writer would like to hear some more about the "footprint of the devil’s hoof" kind.