When a Dream Doesn’t Seem Like a Normal Dream

Have you ever had a dream that didn't seem like a regular dream. Ally told me of her dream - or, rather, of her nightmare - in February 2016. She wrote: "Hello Nick, I hope it's okay that I send this odd MIB story to you. In 1988 I had a prophetic dream involving MIB before I’d ever heard of them. Later that year or the next, I would read Whitley Strieber’s Communion, and really wonder. Yet my dream had nothing to do with UFOs. This dream has bugged me for years. I have to be discreet and not give names or places as this story involves a crime - nothing I was involved with, yet was privy to. The backdrop: I grew up in a small town in the Midwestern U.S. In our town was the one store for clothes and school essentials, like brownie/girl-scout/boy-scout uniforms/letterman jackets/gym clothes, etc. It was family-owned and the building was old, from the late 1800s, and part of the historic center of town. It was just past the main bridge which straddled the river. I had a huge crush on the grandson of the family who owned the store, and we were friends. I was 17 at this time, and he was a year older than me. His father had managed the store ever since I was a kid." 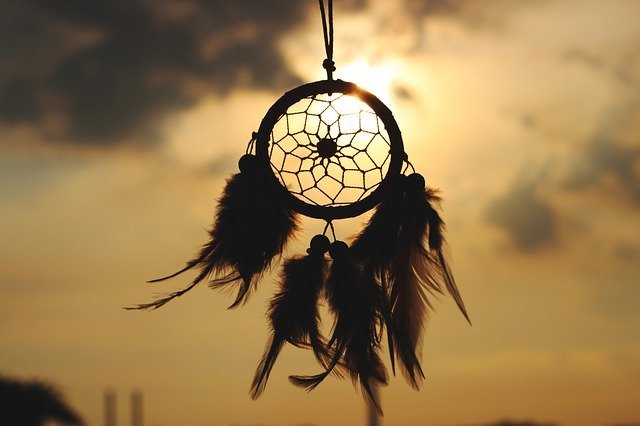 Ally continued: "My friend graduated in the summer of 1988 and moved to the west coast right after graduation. We had very little contact after he moved, but he did send one letter, including his phone number, and I believe we had one phone conversation prior to this event. Then one night, in the late winter of ‘88, I had a dream. In the dream I was walking through town across the bridge towards my friend’s family’s store, on that side of the street. As I approached, an all black car - and I mean all black...no shiny chrome or metal - 1920’s type of car sped past and parked alongside the entrance to the store just in front of me. I got very scared. From out of the front seats of this weird old, boxy car, came two identical, tall, blond men in dark suits, which struck me as really odd, and from the back seat came a man dressed as a Victorian woman in full mourning gear...high-necked, full-length black dress, slightly bustled, hat, gloves, the whole thing."

There was more to come: "I was paralyzed with fright when he looked at me. They went into the store and I knew something was very wrong - I knew they were going for my friend’s dad, everything felt very terrifying, and they moved kinda weird...the one in the dress almost floated. It was like they were there / not there. They were very fast, and very silent. Then I looked up, and just ahead at the intersection (which is there in real life) was a banner going across the street, but it had the news going across it in real time, like an electronic billboard, and it said 'So and so has been busted' (my friend’s dad), while showing the face of another prominent man from town. I was full of utter dread but knew I had to go, and turned to run back the way I’d come, when suddenly the three people in black came out of the store and jumped in the weird car and started chasing me. I ran for about a block and then drove into a pile of snow, like the kind of snow drift that gets left on street corners after the plows go by. I woke up heart pounding. (The end of the dream would prove to be possibly precognitive too...)" 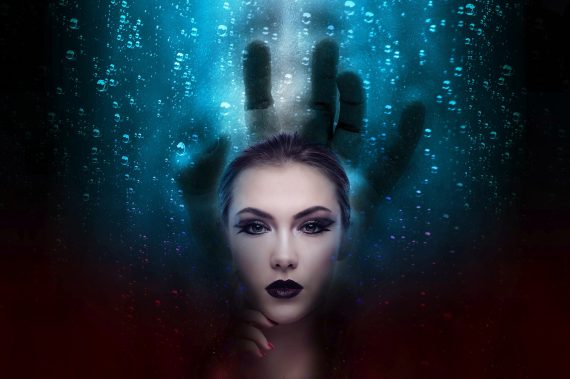 And finally from Ally: "After school on the following day I received a surprise phone call from my friend on the west coast. I don’t know why he chose to call me, but when I answered he just said, 'My dad got busted last night.' Turns out his father had sold cocaine to an undercover D.A. three times in a sting operation. Now, I had been aware via my friend that his dad used drugs, but had no idea the extent of usage and certainly not that he was under surveillance. This dream has left me with so many questions. Why the Men in Black? Why the man dressed as a Victorian woman? Why looking like that actor? Why the 1920s vehicle? Why were they in a dream that was telling me of something I couldn't have known, yet the event predicted happened just about the time I was dreaming it?"  I wish I could have answered Ally's questions.