A Cult of the Werewolf: a Strange and Sinister Story

Having written quite extensively on the phenomenon of what are now popularly known as "Dogmen," I often get asked questions about this admittedly bizarre and sinister subject. Just a few days ago, I got into the matter of the Dogmen with a radio-host and explained that I don't think for one moment they are shape-shifting creatures of the type portrayed in Hollywood movies, such as Underworld, The Wofman and An American Werewolf in London. I explained I considered them to be something supernatural. As for specific answers to the mystery, I said I had not even a single one. As we got further into the debate, I was asked about the strangest story of werewolf-like creatures I had ever come across. That was easy - albeit in a very alternative and unsettling way. In late 2003, an extremely weird and controversial story surfaced in Australia’s media. It appeared in the pages of Queensland's Sunday Mail. In a feature with the title of "Cult told my son he was a werewolf" (which was widely circulated) readers were faced with these words:

"A quasi-religious cult is using the Internet to recruit teenagers who are encouraged to act as werewolves, howl at the moon and eat raw meat. Counselors at the Cult Information Hotline have received several complaints about the group, which has more than 50 members throughout Queensland. Counselors and concerned parents said complaints had been made to police and government authorities about the activities of cult members in Housing Commission properties."  The article continued and revealed how a mother in the Australian city of Brisbane discovered – to her horror – that her teenage son had become immersed in the world of the Australian werewolf. She wasted no time in contacting social-workers attached to Queensland Health. One of those social-workers, David Ward, offered his help to the young man and his mother and said: "My concern is these kids believe they can turn into werewolves and start eating raw meat, which makes them sick. The teenager I spoke to a couple of times, who is living with this group, is just your average adolescent. There’s a myth that says there must be something wrong with these children or they come from a broken home. This boy was going through normal adolescent stuff. They go through an identity crisis, where they wonder who they are, and they’re vulnerable." 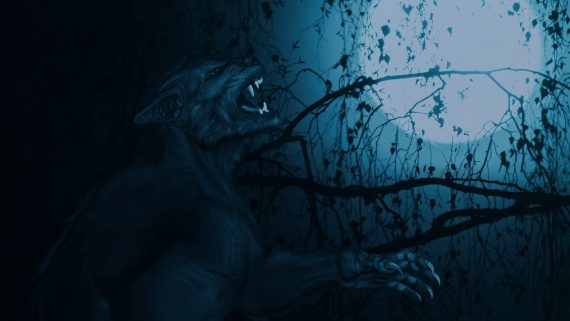 As for the boy’s mother, she provided the following on how her son became immersed in such a strange group: "My son had been studying really hard at school, he was very quiet and I suggested he join a computer group." The boy decided to do exactly that, and was soon in the grip of werewolves, so to speak. The mother continued: "A young man then kept ringing us, wanting my son to come out and within three weeks he was part of the group. This fellow started to stalk us at night. He’d start howling like a werewolf at midnight outside our house, which frightened the other kids. My son left and moved into a house with this fellow and another bloke. They would dress up in costumes like wolves and take my son on a leash to South Bank." 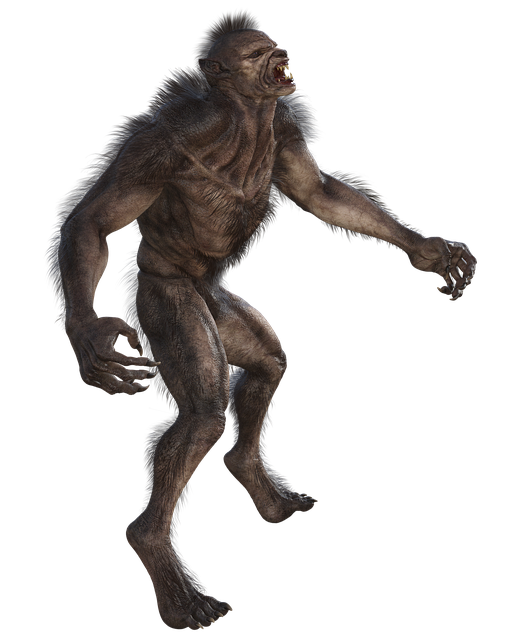 The media stated that the young man’s mother "still maintains weekly telephone contact with her son, who has joined other cult members, interstate. She said she had become concerned about his health after he joined the group several months ago." As for David Ward, he added: “The police can’t do anything about these groups. It’s not as if they’re breaking the law. This mother will have to wait until her son comes to his senses. It could take two months, or two decades, depending on the person."

Disturbing, bizarre and creepy? There's no doubt at all about that.

Oldest Ever Evidence of One Giant Sea Monster Eating Another