Another UFO and Strange Noises Reported in Berisso, Argentina

Argentina is known to be a hotbed of UFO activity and Berisso, on the Atlantic coast across the river from Uruguay, is a hotpsot in the Buenos Aires Province. As in many other countries, officials are slow to respond to sightings and many questions remain unanswered. That’s why a recent report of mysterious loud noises and a UFO in Berisso on August 10, 2020, was kept anonymous by the UFO-Community.com website. Will this be the one that finally opens the disclosure door in Argentina?

“I am from Berisso, province of Buenos Aires, Argentina. And like many of the city's residents I woke up shortly after one in the morning to a strange sound. At first I thought it was a car waiting to enter your house, or the exit of a neighbor.”

That doesn’t sound too mysterious or UFO-related, and the witness agreed … at first. The noise continued and “… it was annoying enough not to let me sleep more than 5 minutes at a time.” The witness, who the website says is a “neighbor,” went out on her balcony and determined the annoying sound was not from a storm but appeared to be coming from a vacant lot next to the Berisso park cemetery. However, before she could better identify it, the sky revealed something new.

“Behind the clouds but perfect. Oval, light blue and bright. I never felt anything like it. A cold ran through my body from end to point entering the back of my neck and I had the exact sensation that somehow they saw me too.

During the time that he was suspended in the sky, I couldn't move to look for the cell phone or for anything. It was like I got paralyzed. Never in my life have I felt so observed.” 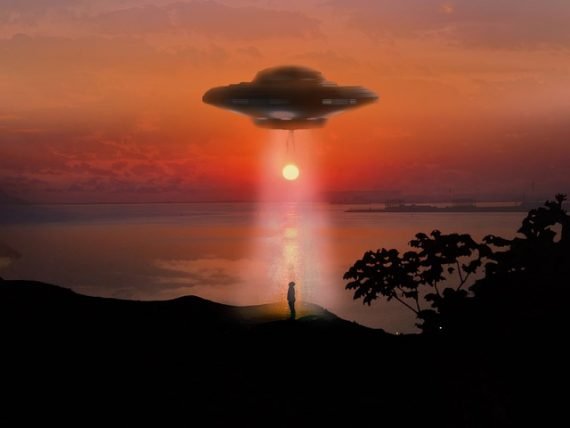 No photos or video from this witness, but local social media reports indicate others in Berisso heard the noise and posted a recording (listen here). This is not the first time strange noises have been heard in Berisso. The site Info Berisso interviewed Diego Bagú, the director of the UNLP Planetarium (La Plata Astronomical Observatory), in May about another incident (possibly this one in late March) and he had this to say:

“I cannot say what it is because we do not know for sure what causes it. I've seen videos and it really is very eye-catching. There is a consensus from the scientific point of view that these sounds come from the atmosphere: pressure changes are taking place in the upper atmosphere and this produces large volumes of gas that move generating a sound, but we do not know for sure what it is. that may be causing it. There are some ideas but we are not clear about what causes it, so there is enough to study in that sense."

OK, but what about the UFO? For that, fingers start pointing at YPF S.A. (Yacimientos Petrolíferos Fiscales), a large Argentine energy company with a plant in the area. In both reports, YPF denies having anything to do with the noise nor the UFO.

However, back in August 2018, United UFO Field Researchers reported on another UFO over Berisso.

“… JOHN NAUMOVICH, neighbor of the central sector of Berisso (Bs. As) steps out to the bottom of his home and looks perplexed at the passage of a strange flying OBJECTO in straight west-east flight, that is, towards the Rio de la Plata. The artifact, with RED, YELLOW and WHITE lights, flew at moderate speed and regular height, resembling ′′ a rugby ball ". This mightily caught his eye, during the minute the passage lasted until he lost sight. This phenomenon has quite possibly been observed from other Bonaerenian sites.”

Are these UFOs connected to YPF, despite its denials? They could be drones or they could be the unexplained and mysterious UFOs often seen across South America over energy installation and mineral mines. Could the mysterious sounds be linked to YPF? The mysterious Windsor Hum in the U.S. has been linked to a manufacturing plant and others are suspected to be caused by corporate facilities that don’t want to be investigated. Energy and governments cover for each other, as do the military and governments, especially when it comes to UFOs and possible extraterrestrial contact. Is that the case in Berisso? 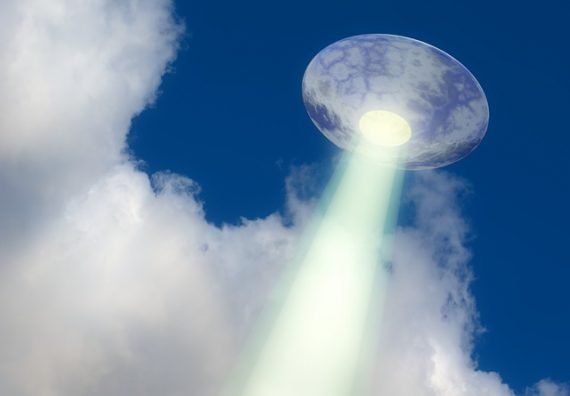 It seems to be a good idea to keep an eye on the skies and an ear to the gournd in Berisso, Argentina … especially when concerned witnesses say:

“The sensation of feeling exposed and observed, as if behind my back something was going through my house at the same time that my memories still did not go away.

I'd like to know if anyone else saw it. I think so, because it was very evident. Now I don't even dare go out onto the balcony.”

When the U.K. Government Spied on a UFO Group: Nukes and an “Occult Society”