Astronauts May Wear Anti-Radiation Sunblock They Make Themselves in Space

Now that we’re done celebrating the successful return of NASA astronauts travelling in a SpaceX capsule, it’s time to look to the future when they might be traveling in a SpaceX spaceship to Mars. NASA already knows that the greatest danger on such a trip is not asteroids, aliens or boredom – it’s radiation. Now, a new study has found that an effective anti-radiation sunblock can be made by astronauts in space using organic materials containing melanin – including their own skin. Will it still smell like cocoa butter?

“Melanin is ubiquitous and enigmatic. We don't fully understand it."

That didn’t stop Nathan Gianneschi, a biochemist at Northwestern University, from experimenting with animal melanin to develop a radiation block that’s light enough to be carried on a space-limited, weight-conscious spaceship. As he tells Live Science, animal melanin comes in two forms – the eumelanin responsible for dark hair and skin, and the pheomelanin responsible for red, auburn and yellow hair and skin. Pheomelanin already absorbs X-rays better than eumelanin, so Gianneschi and his team searched for a way to increase its power. 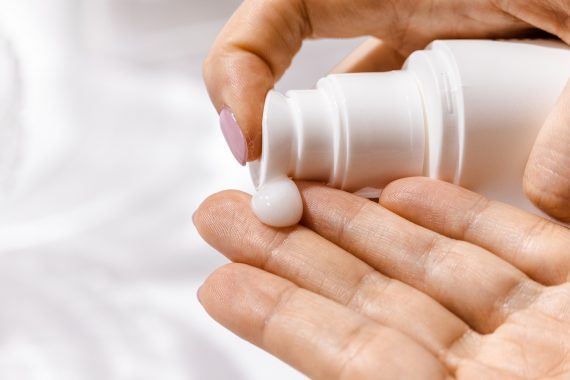 In their report in the Journal of the American Chemical Society, the team explains how it extracted pheomelanin from red rooster feathers (the Rolling Stones will be so proud) and then replaced the sulfur (which gives it the red color) with selenium – one place below it on the Periodic Table and also responsible for red colors in compounds such as rust. However, selenium also has cancer-fighting abilities. The end result was selenomelanin, which can be absorbed into skin cells and forms “microparasols,” or protective shields around the nuclei to effectively protect its DNA. As an added bonus, selenomelanin gave the skin a nice dark tan color.

The bad news is, selenomelanin isn’t know to be found in nature, but Gianneschi thinks it might exist in some fungi that can tolerate high radiation levels. In fact, a fungus recently found growing – thriving, actually -- at the site of the Chernobyl nuclear disaster is a candidate. It’s currently being tested on the International Space Station. On the design side, Gianneschi says selenomelanin may be embedded inside spacesuits for continuous protection. Finally, because it’s made from organic materials, the entire manufacturing process could be self-contained and self-propagating in space. 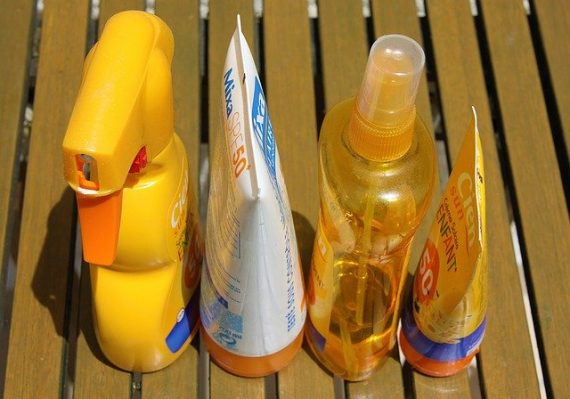 Before you go exposing ‘shrooms to radiation, mixing them with skin cells and selenium making your own radiation-fighting Space Coppertone, selenomelanin hasn’t been tested on humans yet. If you’re that worried, maybe you should book a B&B for your next vacation a little farther away from a nuclear power plant.

Not Your Average Abominable Snowman