Cursed and Doomed Biblical City of Bethsaida May Have Been Found

Another biblical location gets an archeological certification as a site on the Sea of Galilea excavated 32 years ago has finally been confirmed to be the location of the once famous and later cursed city of Bethsaida. Does this end the curse or merely reclassify it as a veiled threat? 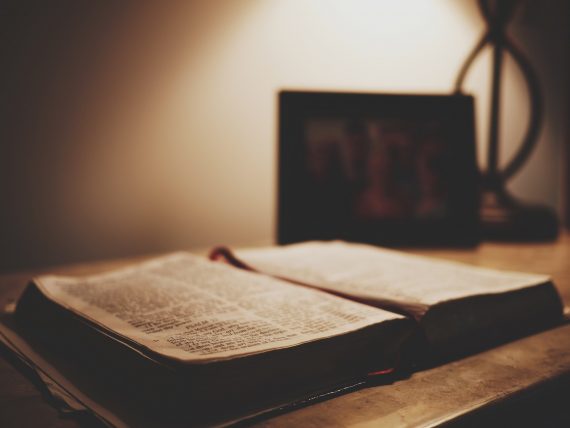 Things don’t look good for Bethsaida – the home of disciples Philip, Andrew and Peter -- in this passage from the book of Matthew, which is duplicated in the book of Luke. In fact, despite the tales of Bethsaida hosting the biblical miracles of the feeding of 5,000 people and a blind man seeing, Bethsaida appeared to have disappeared from maps and records around the 3rd century CE. There was some evidence that el-Araj might be its current location, but in 1988 Professor Rami Arav of the University of Nebraska at Omaha began pushing for e-Tell as the true location of the lost and cursed Bethsaida. Located close to one another, Arav felt that el-Araj was more like a Roman army camp serving Bethsaida than the actual location.

In new revelations reported by Haaretz, Arav talks about discoveries in e-Tell of a city gate, granaries and a stele depicting the moon god, indicating that e-Tell was probably the capital of the Iron Age (10th century BCE) kingdom of Geshur, mentioned in the early books of the Hebrew Bible well before the coming of Philip, Andrew, Peter and Jesus. At that time, Arav says e-Tell was named Zer, which he claims was eventually morphed into Bethsaida.

What about the curse on Bethsaida? 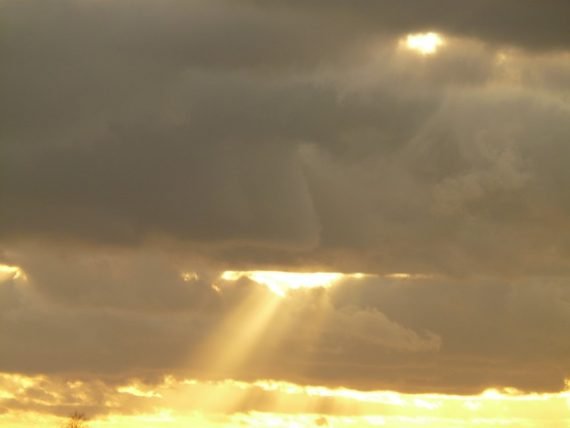 Interpretations of the story say that Jesus was upset with residents of Bethsaida for not believing in him, while Bethsaida’s people were embarrassed because Jesus led the blind man out of the city before curing him – a cure that took two applications of spittle, indicating how bad things were in Bethsaida. Telling the man not to go back to Bethsaida was both an embarrassment to the city and a warning of what was to come. The man probably missed it because what is often said to be the end result of the curse was a massive earthquake in 363 C.E. followed by another two years later that destroyed Bethsaida and covered the area in silt.

The debate on the location of Bethsaida has gone on for nearly 2,000 years, and Arav’s confident pinpointing it at e-Tell will not end it. However it’s a good enough case that modern residents might do well to think twice before ignoring a blind man.

The Skinwalker: Dangerous and Deadly