Day-Before-Election Near-Earth Asteroid Has a Chance for Collision

Get your white flag and start waving it at the nearest calendar – especially if you live in the U.S. NASA is warning that a near-Earth asteroid will make a near Earth pass on November 2nd – one day before the country’s presidential election. Is this the universe letting us know we’re not as important as we think we are?

NASA Asteroid Watch
@AsteroidWatch
Asteroid 2018VP1 is very small, approx. 6.5 feet, and poses no threat to Earth! It currently has a 0.41% chance of entering our planet’s atmosphere, but if it did, it would disintegrate due to its extremely small size.

That tweet by NASA was made after the mainstream, space-watching and conspiracy media came out with blaring headlines warning that Asteroid 2018VP1 will be very close to Earth – with a non-zero chance of impact – on November 2nd, the day before an election that is dominating the news and the attention of most Americans. Of course, the impact could occur anywhere on Earth, but we self-important Americans always make these things about us, don’t we? While a “0.41% chance” sounds pretty small (except when discussing the upcoming election – there we go again!), it’s actually 1-in-240, which SOUNDS much more probable.

Why haven’t we heard about this sooner? If you know anything about asteroids or you have an intuitive mind, you’ll either know or figure out that “2018VP1” means this asteroid was discovered in 2018 and has been tracked ever since. Ironically, 2018VP1 was discovered on November 3rd, 2018 by astronomers at the Zwicky Transient Facility at Palomar Observatory in Southern California. During the brief period it was visible (about 13 days), astronomers determined it had the potential to cross Earth’s orbit and potentially collide with the planet.

What if it did?

The answer to that is a good news/bad news response. The good news, as NASA points out, is that the chance is very low and it will probably pass no closer than 4,700 miles. Even if it did make a direct hit, at a diameter of 6.5 feet (2 meters), 2018VP1 will probably burn up in the atmosphere like almost all asteroids of that size do on a regular basis. The bad news is, ‘almost’ means it could survive the entry. If it’s made primarily of ice, 2018VP1 will put on a spectacular sky show to remind everyone to vote the following (there we go again). If it is primarily solid metal, 2018VP1 or pieces of it could impact the surface but their size – even if it landed whole – would make damage minimal. If you look at ‘minimal’ as ‘non-extinction-causing’ or ‘non- Chelyabinsk’, that’s good news. If you get hit by a piece (the odds are not zero), it could be fatal – but at least you’ll be famous and you probably won’t take anyone else with you. 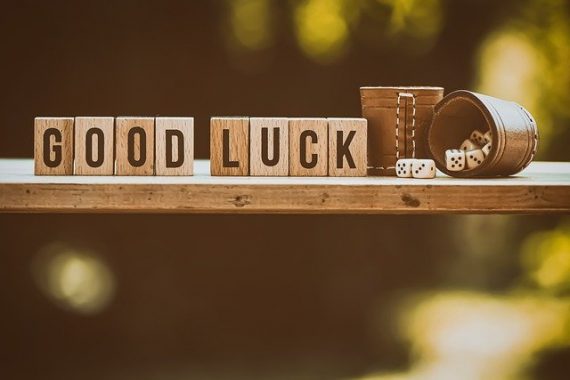 Does that make you feel any better?

The Strange and Eerie Vanishing of Kurt Newton