According to the Forest Research Institute, the woolly flying squirrel has been rediscovered in Uttarakhand’s Gangotri National Park in India. It was believed that this flying squirrel had been extinct for the last 70 years.

“The Woolly flying squirrel was considered extinct 70 years ago in the IUCN Red List. We spotted this squirrel in 18 of the 13 forest divisions of the state during a survey,” the institute explained.

Not a whole lot is known about the woolly flying squirrel as it is one of the least known and least studied creatures on the planet. What is known is that these nocturnal animals normally make the nests in oak, cedar, or rosewood trees where they sleep all day. 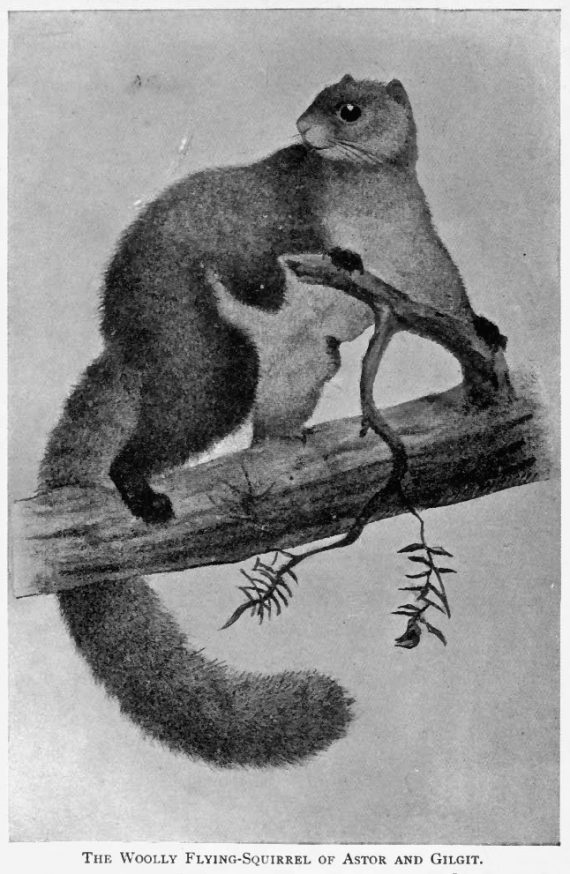 They are golden, brown, or dark in color and use their “furry claws as a parachute to fly”. It is also the heaviest and longest mammal that can fly as it measures 45 to 60 centimetres in length (17.7 inches to 23.6 inches). The locals nicknamed them Patta tigers because they are very fast with a sharp neck. They are herbivores that feed on mosses, buds, lichens, and cones – especially the cones from the native spruce called Picea morinda.

They had been previously found in numerous forests around India and Pakistan, but with global warming, deforestation, and natural disasters, it was thought that these squirrels had become extinct many years ago.

It’s incredible that after about 70 years, these flying squirrels have been found again. And according to scientists from the Wildlife Institute of India in Dehradun, the squirrel has also been spotted in the Bhagirath valley. Pictures of the woolly flying squirrel can be seen here.

In other news, the Wisconsin Department of Natural Resources (DNR) announced that a rare carnivorous plant has been rediscovered in the state after 40 years. In their annual report, the DNR’s Rare Plant Monitoring Program declared that the plant called English sundew was discovered by volunteers while they were out kayaking in Ashland County.

The insect-eating plant has sticky glands on its leaves that release a sweet substance that attracts small bugs that end up getting stuck on the leaf. “Soon more glands bend toward the ensnared prey, and the entire leaf curls around it, more like a boa constrictor than a plant. Eventually the insect dies from exhaustion or asphyxiation,” the report detailed. The volunteers have been quite busy over the past year as they have discovered a total of 59 rare plants that have never been seen before in Wisconsin.