Finding hundreds of bodies unexpectedly can be horrifying. Finding them in an archeological dig can be exciting. Finding them in an archeological dig underneath Westminster Abbey in a long-lost 13th century sacristy has archeologists, historians and royal scholars sitting at attention, especially because some of the skeletons are in excellent condition. Who are they, how did they get there and will this change the already rich history of Westminster Abbey?

“(There are) hundreds if not thousands. This will be the case right the way across the Abbey site. Ultimately the Abbey’s grounds once went much further still… this whole area was awash with burials. If you dug a hole underneath the supreme court you’d find a few burials as well.”

According to archeologist Chris Mayo, who has been working on this project to uncover the lost Great Sacristy of medieval times, you can’t throw a stone without hitting a bone at Westminster Abbey. He tells The Guardian the sacristy was built in the 1250s by Henry III during his reconstruction of the abbey that dates back to 1042 and Edward the Confessor. A sacristy is used to store vestments and sacred items used during services and the Great Sacristy dates back to the powerful 13th century monks who had close ties to the king and the government. As befitting of their stature, monks were buried under the Great Sacristy to keep them close to the church in the afterlife. 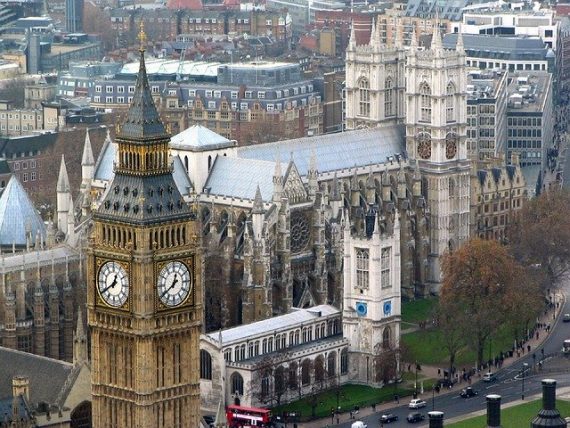 If the great Sacristy was so important, how did it get lost?

Good question. The spot is now so far from being a sacristy, this current excavation was to prepare the area to install a new ticket booth for tourists. Really! The power of the monks dissipated over time, culminating in the Dissolution of the Monasteries under Henry VIII, and the Abbey underwent various destructions and reconstructions due to wars, changes in regimes, remodeling, repairs, etc. The sacristy itself was turned into a private home and eventually demolished in 1740 after standing for only 500 years – a mere blink of an eye for British architecture.

Will they still build a ticket booth over the graves?

Another good question. Their historical significance is obviously important. One stack of remains was believed to be bodies of monks who participated in the execution of Charles I and were exhumed and thrown in a pit by Charles II – it turns out they were from a different time period, but there’s still no explanation for why they were in a pile. A sarcophagus in very good condition was thought to belong to a big shot overseeing the sacristy – unfortunately, it was turned into a drain. Painted plaster, basins and lead plumbing pipes found date to the 13th century while other objects -- china plates, chamber pots, glass drinking vessels, combs, brushes – date to the 18th-century. (Photos here.) 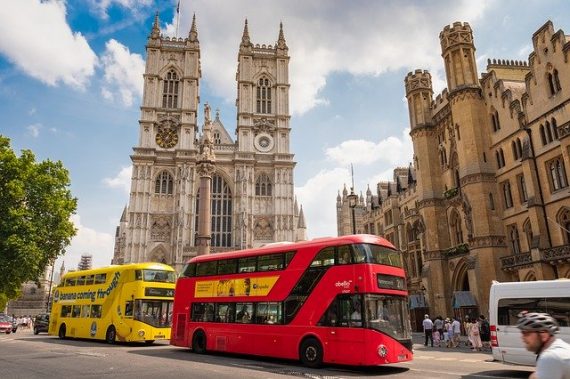 Will the artifacts and remains remain?

Like anything else these days, it will be both an historical and a financial decision. As the importance and the wealth of the monarchy continue to drop, along with tax revenues, tourism is what keeps Westminster Abbey going – as evidenced by the construction of the new ticketing, welcoming and security facilities that prompted this dig.

Which will win out? Let’s just say you can help by planning a post-coronavirus trip to Westminster Abbey.