Interdimensional Travel and the Legend of Ong’s Hat

In recent years, the idea that there are other dimensions lying side by side with our own has come out from the realm of science fiction to plant itself firmly into real theories in physics. It is no longer a completely ludicrous assumption that there may be a multiverse all around us, with many different parallel realities laid out and which operate independently past the veils that separate us. With the possible reality of these alternate dimensions existing there is an idea that goes hand in hand with it, and that is the question of whether we can perhaps punch through that veil to travel between dimensions. This is still very much in the domain of science fiction, but there have amazingly been stories of this actually being accomplished, and one of the weirdest of these is an urban legend that has gained much discussion in recent years. Here we have the story of a remote, rural town in which strange experiments opened the gap between alternate realities, for better of worse.

The setting for this particular tale is the ghost town of Ong’s Hat, merely a speck on the map and one of the numerous abandoned old villages scattered throughout the remote Pine Barrens of the U.S. state of New Jersey. Purportedly getting its name from a man named Ong, who once threw up his fancy silk hat in frustration when the jealous lover of a woman he was having an affair with stomped on it, after which it became stuck on a pine branch, the town supposedly started as a single hut. By the 1860s, the village had apparently grown into quite a lively town known for bootlegging and supplying booze to the outlying areas. However, the town declined dramatically in the following years, and by the 1930s was all but abandoned, although it still showed up on maps, and in modern days it is merely feral, weed-choked ruins, crumbling buildings, and empty lots.

The small, rural town would perhaps have forever remained an obscure backwater ghost town if not for a curious book called Ong’s Hat: The Beginning, which was written by Joseph Matheny and published in 2002, although the tales go back farther than that. The book claims that in 1978 a man by the name of Wali Fard settled in the New Jersey Pine Barrens after purchasing 200 acres there. Fard, who was a member of the secretive cult the Moorish Orthodox Church of America, had allegedly just returned from traveling the world studying various philosophies, magical practices and spiritualist techniques in such exotic locales as India, Persia, and Afghanistan, and he would then join another cult called the Moorish Science Ashram. He was apparently an eccentric man to say the least, moving onto the property with a ragtag group composed of some runaway boys and two lesbian anarchists. 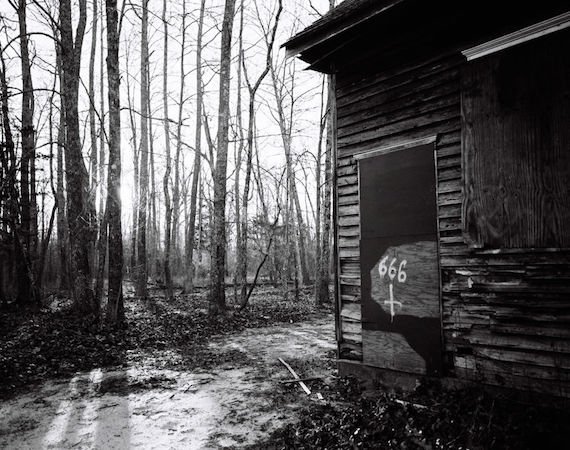 Once relocating to New Jersey, the book claims that Fard went about spreading the teachings of his sect and managing to draw about him quite a number of followers. Among this motley group of misfits, cultists, weirdos, and general oddballs were two scientists by the names of Frank and Althea Dobbs, who were brother and sister and had their own bizarre history, as they had been apparently raised within a UFO worshipping commune run by their father in the badlands of Texas. The two had been doing research at Princeton on something they referred to as “cognitive chaos,” which is quite complex, but basically entailed utilizing untapped parts of the brain to unlock vast human potential in the form of a wide variety of powers such as ESP, telepathy, curing diseases, conscious control of autonomic functions, and even halting the aging process, but they had earned the ire of their peers for their far-out fringe theories and been kicked out for what the university called “seditious nonsense.”  It seems that the two siblings had never really been accepted in the mainstream or in academia, but with Fard they found themselves among outcast kindred spirits willing to listen to them.

As soon as they migrated to the remote Pine Barrens, Frank and Althea supposedly immediately went about creating a makeshift lab in an abandoned barn, from which they could continue their work unfettered by the harsh criticism they had been subjected to before, with a blank check to do whatever they wanted. So intrigued with their work was Fard and his cult that they subsequently established the “Institute of Chaos Studies” based on it, and this enabled the two scientists to have the funding and equipment that they needed to make progress the likes of which they had never seen before, as well as attracting two more local fringe scientists named Harold Acton and Martine Kallikak to help them. Among their many bizarre experiments were using various psychedelic drugs in an attempt to unlock mind powers, monitoring brain activity, and using electrical stimulation to try and manipulate the brain waves to produce the abilities they were convinced were lurking untapped within the mind.

These experiments made use of an array of odd machines and devices, all slapped together and unorthodox to say the least. Among these was a device they called “The Egg,” which was supposedly more or less a modified sensory deprivation chamber hooked up to computers and with various electrodes attached to a human subject to measure physiological responses, as well as a helmet equipped with “brain wave manipulators.” Apparently there were several versions of the machine built, which showed some promise in allegedly providing better control of autonomous body functions and bestowing various other powers such as inner heat, enhanced healing, and remission of sickness. However, it wasn’t until the 4th iteration of the device that things allegedly got truly bizarre. 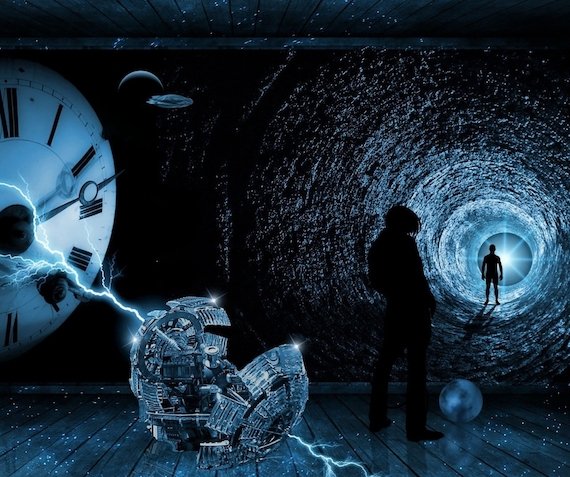 By the third generation of the egg they had already been experimenting with trying to descend consciousness down to the quantum level, which they believed would enable actual travel to parallel dimensions, but they had not been successful. With the 4th generation machine, they further refined the process and tested it on one of the runaways, who was nicknamed Kit. During the test, the machine purportedly completely vanished before everyone’s eyes, only to reappear 7 minutes later with a startled but excited Kit, who claimed that he had been briefly transported to another dimension. The scientists were astounded by this, and called the portal they had apparently opened “The Gate.” They purportedly made several more successful jumps to this alternate reality, which was described as having an abundance of plant life and water, but no humans.

To add to all of this weirdness, Ong’s Hat was supposedly eventually threatened with a leak of dangerous nuclear material from nearby Fort Dix. In response, the residents began to use The Gate to flee to the parallel dimension, where they intended to stay and reestablish their town. According to the tale, the government found out about the experiments and the capabilities of the machine, which prompted them to storm the compound in a raid that killed several people there who were in the process of jumping over. The writer of the accounts, Joseph Matheny, apparently claimed to have found documents outlining these events and even interviewed one of the scientists involved with the creation of The Gate, which he had then posted online and later made into his book, but there has never been any corroboration that these alleged documents ever existed at all. Making matters further muddied is that Matheny has been rather vague on whether any of it was intended as fact, fiction, or a fusion of both. 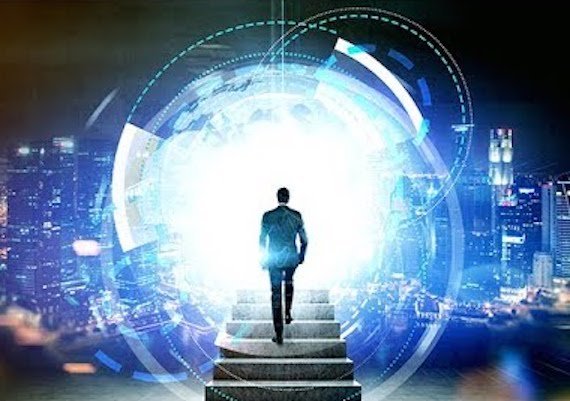 Considering its remarkably dramatic nature, a lack of any evidence at all, and the sci-fi feel to the whole story, there are many who believe that this is all just that; science fiction that was picked up by the Internet, elaborated upon, and turned into a big conspiracy hoax. The story first started making the rounds in the 1980s, so it is also thought that it may have been an early attempt to create an alternate reality game (ARG), a work of transmedia storytelling across platforms, and indeed it eventually spread from Internet bulletin board systems to CD-ROM and DVD mediums, or it may have been a sort of memetic experiment to see how memes spread and how far. The main idea now is that it is all most certainly a fiction that was picked up and made into a pseudo-documentary style of book, although originally created by who or for what purposes remain unclear.

However, despite the fact that the tale of Ong’s Hat is mostly regarded as a fiction and urban legend, there are still those who think that it is in fact a reality, or at least based on reality, that has perhaps been made to merely look like a hoax to protect those behind its release to the public or to keep people from actually believing any of it. Whatever the case may be, it is certainly a weird story, and Ong’s Hat continues to fuel conspiracy theories and is occasionally brought up as a potentially real case of interdimensional travel. Whether any of it really happened or not, it certainly is an interesting tale, and a fascinating glimpse of how urban Internet legends are born and propagate.