Some people say that Mars gets all of the attention these days because that’s where some book once said men are from there … and that argument probably carries a little weight. However, it wasn’t that long ago that Venus was the center of attention, especially within the space program of the former Soviet Union which had a lander program that sent probes into the swirling hot and dense atmosphere laden with carbon dioxide and sulfuric acid. (It’s no wonder author John Gray gave Mars to men.) That didn’t stop the Japanese space program from sending orbiters to Venus, and it’s data from the Akatsuki spacecraft that has revealed something ominous on the planet’s hidden surface – a giant unidentified wave plowing across the planet every 4.9 days at over 200 miles per hour (328 km per hour). Is this another reason women should wish they wrote their own damn book first? 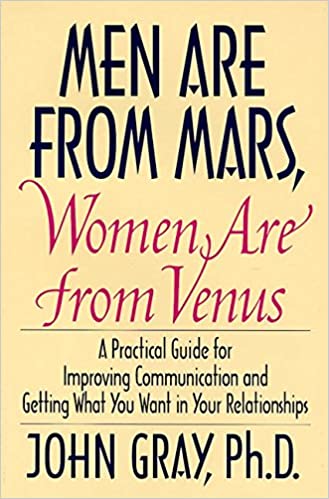 “If this happened on Earth, this would be a frontal surface at the scale of the planet, and that’s incredible.”

In a press release by the Instituto de Astrofísica e Ciências do Espaço (IA) announcing the study published in the journal Geophysical Research Letters, co-author Pedro Machado describes the unexplained cloud wall which is the first disturbance of this magnitude to be discovered in the lower atmosphere of Venus. Machado notes that the images from Akatsuki orbiter were confirmed by astronomers (including himself) using the Galileo National Telescope (TNG) in Canary Islands and NASA’s Infrared Telescope Facility (IRTF) in Hawaii. Going back to other past observations, the team now can recognize indicators which show the wave has been speeding around Venus since at least 1983.

“This planet-wide cloud discontinuity can sometimes extend as far as 7500 kilometres, across the equator, from 30º north to 40º south, and happens at the lower cloud level, at altitudes between 47.5 and 56.5 kilometres.”

Based on what they pulled together from observations made by other missions and telescopes, combined with computer simulations, the team concluded that these mysterious planet-sweeping waves are cause by … something they’ve never seen before on any other planets. 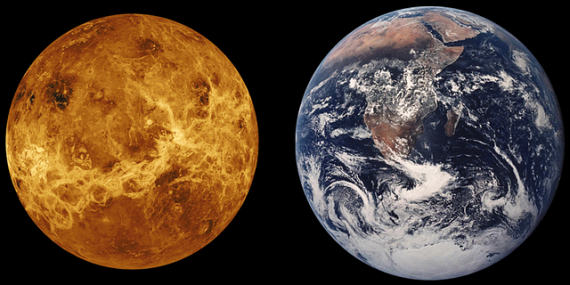 Throw in the facts that Venus rotates in the opposite direction of Earth (and almost all of the other planets in our solar system) at a snail’s pace of one rotation every 243 Earth days, while its atmosphere flows at 60 times faster than Earth’s (the normal wind speed relative to the surface is about 360 km/h or 224 mph), its density is 93 times that of Earth's and pressure is about 92 times Earth's (don’t forget it’s loaded with sulfuric acid) and you can see why researchers want to know more about these waves. Unfortunately, almost all of the future missions to Venus are still in the proposed or conceptual stages.

What Venus needs is a woman billionaire to champion Venus like Elon Musk has championed Mars.

Or a new book.

The Haunted Penal Colony of Tasmania