“Wash, rinse, repeat.” Everyone who’s ever used shampoo knows what the word "repeat" means. In and of itself, it’s not on a schedule, so the “repeat” can occur at any time. However, if it refers to a mysterious radio signal some think are made by alien civilizations, a repeat occurring exactly on schedule tells us something important about the phenomena known as Repeating Fast Radio Bursts. But what? Does this confirm or deny alien origin?

“Since the discovery of repetition it has been clear that the detections of fast radio burst (FRB) 121102 are clustered. Recently, it was argued that it is periodic, raising the question of whether the clustering reflected a not-yet-defined periodicity.” 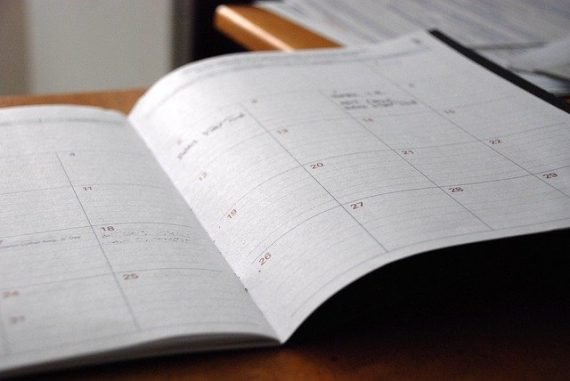 Fast radio bursts are a relatively recent discovery, so it seems amazing to realize that FRBs have been monitored long enough to find one that appears to be on a 157-day repeat cycle, yet that is the case with FRB 121102 – the most active FRB ever discovered and now a known repeater on a regular schedule. In a new study pre-published at arXiv.org, astronomers led by Marilyn Cruces of the Max Planck Institute for Radio Astronomy used the Effelsberg 100-m Radio Telescope in Germany to observe FRB 121102 (discovered in 2012 and pinpointed to a dwarf galaxy about three billion light-years from Earth). The found that it was quiet for 67 days, then bursting radio flares for the next 97 before going silent again. They suspected that this was a repeating cycle of 157 days and predicted it would begin again from somewhere around July 9, 2020, to about October 14, 2020. And?

Eureka! (Or whatever astronomers yell when they’re proven right.) Using the new FAST 500-meter radio telescope finally operating in China, the astronomers confirmed FRB 121102 is bursting fast radio blasts right on schedule and will continue for about 90 days before it’s lights out again for 67 days. Then it’s wash, rinse and … you know what.

“Alternatively, if the source is continuously on after the projected turning-off time, it suggests that the putative period of the source is not real or has evolution.”

In their announcement in The Astronomer’s Telegram, the team hedges its bets with an admission that they might be wrong and the FRBs could continue beyond 90 days. Well, they wouldn’t be 'wrong' exactly – it would mean FRB 121102 isn’t real or has “evolved.” When did political-speak show up in astronomy?

Whether FRB 121102 sticks to its regular schedule or is late for its next stop remains to be seen. It’s still a special FRB with the fastest bursts and the first whose location was identified. And ... it's still possible that the signal is generated by an alien civilization.