There has been a longstanding debate in the U.S. and many other countries concerning the addition of fluoride to public water supplies as a means to effortlessly prevent tooth decay. That debate ensures that any other proposals to add substances to the public water supply will be similarly contested, even if the noble goal is the prevention or even elimination of far more serious diseases. What about if the treatment is a metal that is already present in many natural water sources? That might be less controversial … until one finds out that metal is lithium and the goal is put the psychoactive compound of lithium in water supplies in slightly higher concentrations in order to combat something that kills 800,000 people worldwide annually – suicide. Make note of your standing on this now, then let’s hear the supporting arguments.

“The prevalence of mental health conditions and national suicide rates are increasing in many countries. Lithium is widely and effectively used in pharmacological doses for the treatment and prevention of manic/depressive episodes, stabilising mood and reducing the risk of suicide. Since the 1990s, several ecological studies have tested the hypothesis that trace doses of naturally occurring lithium in drinking water may have a protective effect against suicide in the general population.” 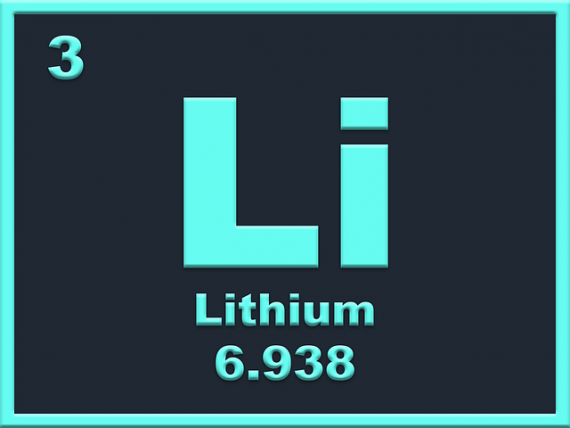 As the press release for this study, published in The British Journal of Psychiatry, points out, besides these proven benefits of lithium, most people already consume traces of it in vegetables, grains, spices and drinking water, and it’s not just in springs or so-called healing water supplies – because it occurs in rocks and soil, runoff puts it in many public water supplies effortlessly. Throw in recent studies which found lithium could successfully treat dementia, and the fact that it was once added to 7-Up soft drinks (its original name was "Bib-Label Lithiated Lemon-Lime Soda"), and the fact that parts of Texas with high natural concentrations in water have reduced rates of cocaine and heroin arrests and suicidal and violent criminal behavior – and you have a pretty strong case for adding lithium to drinking supplies. Right?

“I think part of the longevity of this controversy has to do with the way it can activate so many different biases and prejudices. As soon as you start talking about putting something in the water supply you have small or anti-government people responding very vigorously against that.” 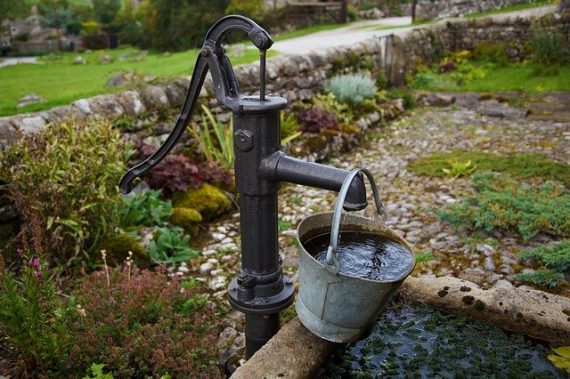 Jesse Hicks, author of a great 2011 article on America’s fluoride controversy, told Vox in 2018 that adding lithium to the water supply would face this kind of resistance that would be amplified by the current Internet-fueled anti-vax movement and the growing distrust of a much-needed coronavirus vaccine even before one is created. If it would have any chance of succeeding, it would need a “rock-solid, impenetrable scientific case” – something the new study does not present. In fact, it’s not yet known what concentration is best.

And yet … 800,000 suicide deaths occur annually and the number is rising. Current preventative methods aren’t working. No one would accept the government putting lithium in the water secretly. Could it be offered free to those who want it?

How about putting back in 7-Up? Red Bull? Cappuccino?

The Mysterious Treasure of Rennes-le-Château