The Dangerous Side of Cryptozoology and Strange Creatures

It's a fact that most cryptozoologists - monster-hunters, in other words - take the view that the creatures they seek are simply unknown animals and nothing else at all. That's not necessarily the case, however. Not only that, there are the dangerous "spin-offs" that go along with Cryptozoology - some that revolve around magic, paranormal phenomena, and secret rites. The late Stan Gooch, the author of a number of books, including Creatures from Inner Space and The Paranormal, told of his encounter with nothing less than what seemed to be a hair-covered hominid at a séance held at a house in the English city of Coventry in the 1950s! In Gooch’s very own words, during the course of the séance, something both primitive and primeval materialized before the shocked attendees: "This was a crouching ape-like shape, which became clearer as the moments passed. I guess it approximated to most people’s idea of what an ancient cave man would look like. Yet one could not make out too much detail - the eyes were hidden, for example. It stood in half shadow, watching us, breathing heavily as if nervous. I must say, though, that I sensed rather than heard the breathing. I could not decide whether our visitor was wearing the skin of some animal, or whether it had a rough coat of hair of its own." 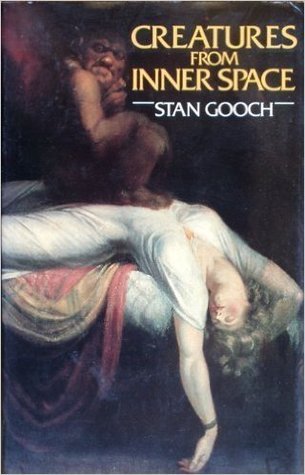 As Gooch noted: "All attempts to question the man-beast, and have it join the circle, were utterly fruitless, and, eventually, it melted away into nothingness. Nevertheless, Gooch never forgot the experience and later mused upon the notion that what he had seen on that fateful evening was a "classic Neanderthal." Rather interestingly, Gooch, in later years penned a number of books, including The Neanderthal Question and The Neanderthal Legacy, which theorized that we, as Homo sapiens, are the result of a hybrid mix of Cro-Magnon man and Neanderthal man." Gooch was amazed. And more than a bit shaken, too. Moving on...

Ted Holiday was a long-time investigator of the Loch Ness Monster phenomenon. Holiday came to the conclusion that the Nessies were unknown, flesh-and-blood animals. For a while. Over time, however, he came to believe the creatures were far more paranormal than physical. And, there was a connection to ancient gods, and even sacrificial rites, too. It was in 1969 that Holiday was made aware of the then-recent discovery of a serpentine tapestry at the loch, along with connections to the old Boleskine House (also at Loch Ness) and its once famous owner, Aleister Crowley. Holiday learned of a highly secret, very powerful, and maybe even deadly, "dragon cult" operating in the Loch Ness area. It was a cult that worshiped the supernatural Nessies by night, and which, perhaps, even made sacrifices to the beasts under a starry, chilled sky. Possibly, even human sacrifices – although, admittedly, there was nothing but hearsay to support this latter controversy-churning claim.

This was only mere months after Holiday’s book, The Great Orm of Loch Ness, was published and which offered a very different scenario to explain the Nessies. Life for Ted Holiday was changing at a rapid pace and in unpredictable and unsettling fashion. Who knew what might be looming around the corner? Certainly not Holiday. The mysterious group in question, Holiday heard, was said to worship Tiamat, a terrifying Babylonian snake-goddess, or sea-dragon, who was revered as much as she was feared – and chiefly because of her murderous, homicidal ways. She mated with Abzu, the god of freshwater, to create a number of supernatural offspring, all of dragon- and serpent-like appearance. For Holiday, this was far removed from his "regular" monster-hunting. And we're not done yet. 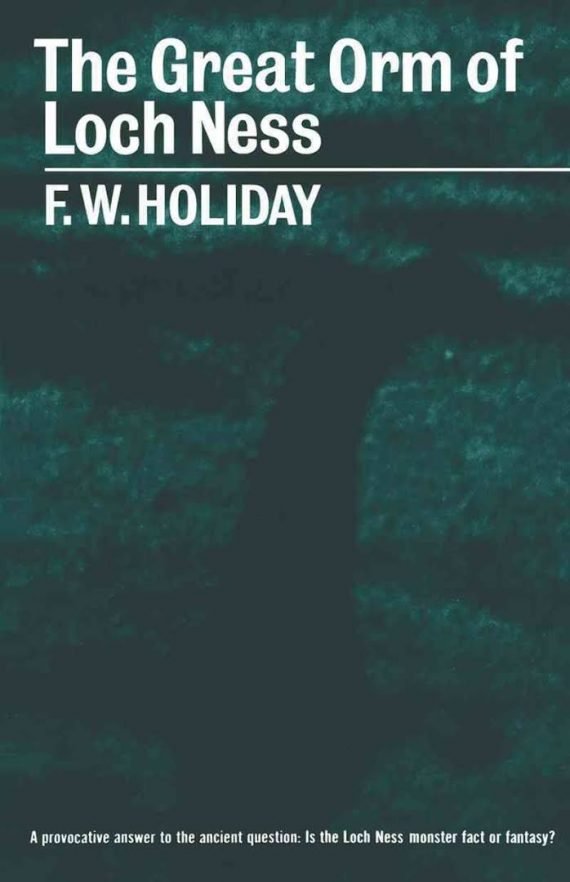 Filey Brigg is an impressively-sized, rocky peninsula that juts out from the coast of the Yorkshire, England town of Filey. Local folklore suggests that the rocks are actually the remains of the bones of an ancient sea dragon. Unlikely, to say the least. But, the story may have at least a basis in reality. Mike Hallowell is a local author-researcher who has uncovered evidence of a secret cult in the area that extends back centuries and which engages in controversial and dangerous activities. It all began with the Viking invasion of the UK in the 9th century and their beliefs in a violent, marauding sea monster known as the Shony. Since the Shoney’s hunting ground ranged from the coast of England to the waters of Scandinavia, and the monster had a reputation for ferociousness, the Vikings did all they could to placate it. That, primarily, meant providing the beast with certain offerings. We’re talking, specifically, about human offerings.

What all of this tells us is that when you get involved in the field of Cryptozoology, sometimes it becomes not just strange, but really strange - and potentially dangerous, too.