The Mysterious Treasure of Rennes-le-Château

Sitting within a small hilltop village in the Languedoc region of southern France is the quaint village of Rennes-le-Château. It is typical of the charming scenery and quiet villages of the area, and there might normally be nothing to make it stand out from many others like it, but this location has become ground zero for a good amount of conspiracy theories and mystery. In the late 19th century there would begin here a mysterious tale that has gone on to inspire numerous books and movies and to put this little village on the map, encompassing strange figures, secrets, and the allure of lost, forbidden treasure.

The story revolves around a Catholic priest by the name of Father François-Bérenger Saunière, who in the late 19th century was posted at the village as the curé of the tiny church of St. Mary Magdalene. At only 33 years of age, Saunière was young, industrious, and perhaps a bit too charming for his own good, supposedly making the rounds with some of the village women despite his priestly vows, and he had also raised controversy for preaching anti-republican sermons during the French elections of 1885, but this was to be the least of the rumors surrounding this enigmatic man. At the time Saunière first arrived in Rennes-le-Château the place was a backwater town of poor peasants. The church was decrepit and run down, with broken windows, cracked, peeling walls, a leaky roof, and grounds that were feral and weed infested, and Saunier himself was far from wealthy. Indeed, he was living a life of poverty much like others in the village. He received next to no salary from the church, he was known to be fairly deep in debt by the time he arrived here, and he lived with one of his parishioners on a tiny hovel near the church grounds out of necessity. It was enough that Saunière knew something had to be done, and he began a major push to collect donations in order to renovate the dilapidated church. 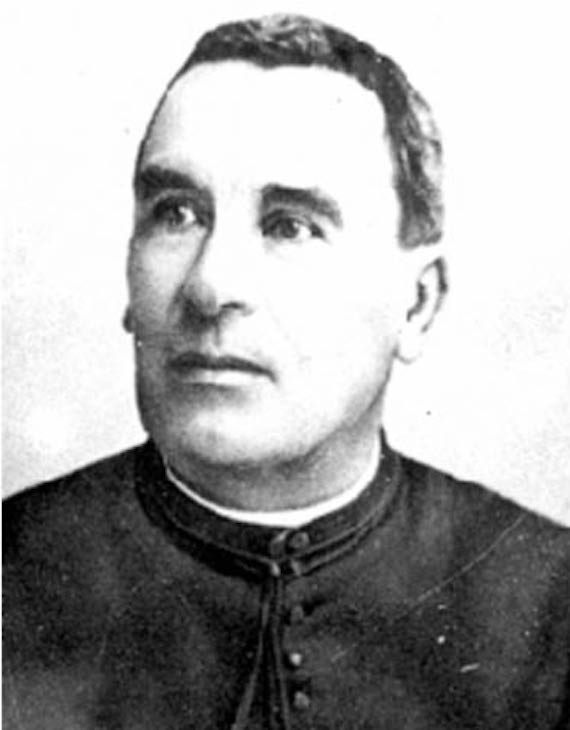 The church began to take on to take a more respectable visage as the efforts went on little by little, but at some point Saunière suddenly began to splurge great amounts of money on a major push for refurbishment. The entire church was refloored, walls were replaced and new pillars and alters were installed, and a sculptor by the name of Giscard of Toulouse was commissioned to adorn the church with numerous statues and grand paintings at great expense. The amounts he was suddenly spending on construction, redecorating and renovations were far beyond what would have been expected from mere donations and handouts from the poverty-stricken villagers, and he also bought large tracts of land, had a sprawling estate, made for his residence, the Villa Bethania, complete with a pool and private zoo, and had several new structures built on the property, such as the grand tower called the Tour Magdala.

It all seemed to come from absolutely nowhere, and rumors were soon doing the rounds that shortly before this newfound splurging he had been seen digging around in the graveyards and countryside at night by the flickering light of a candle as if looking for something. Before long there were whispered rumors that the priest had found some sort of treasure map within the walls of the church, and that he had stumbled across vast amount of wealth hidden somewhere in the surrounding wilds. After all, how else could he have suddenly gained such vast sums of money in such a short amount of time?

At the time, Saunière’s sudden, prodigious spending and wealth did not go unnoticed by the church. In their mind the only possible explanation was that the priest was engaging in the illegal practice of selling masses. According to church doctrine, a priest was allowed to give three masses a day for which they were granted permission to receive a small fee for requested prayers for the dead, but the church came to the conclusion that for him to have made so much money, Saunière had likely been  performing thousands of illicit masses for money, many of which he had probably received money for but never actually carried out. He was sent several warnings by the church to cease this behavior immediately, but Saunière ignored them, as well as a request that he be reappointed in a new area. So strongly did he feel against moving from his beloved Rennes-le-Château that he resigned and became an independent, unpaid free priest. 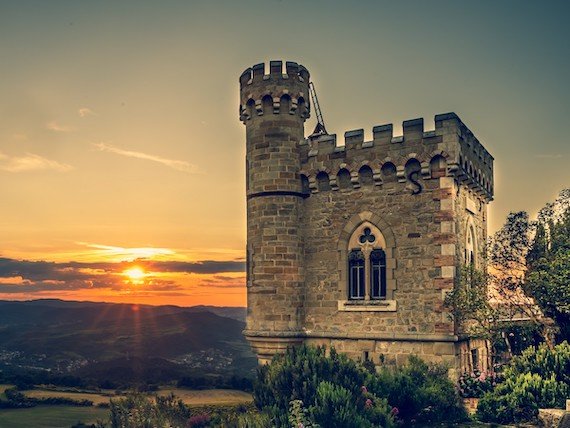 Indeed, Saunière did very little to cooperate with the Church’s investigation into his alleged illegal activities. He refused to show up for hearings and was very evasive with his bookkeeping and records on his spending, leading to a series of suspensions from the church, and through it all he denied that he had ever trafficked in masses. Indeed, Saunière would never divulge how he had received his wealth, and took the secret to his grave with him in 1917, when he died penniless, oddly enough. The only who is said to have known the truth behind his previous riches was his maidservant, Marie Dénarnaud, who promised she would tell the secret before she died, but she was struck with a sudden cerebral hemorrhage in 1953 that left her paralyzed and unable to speak, ensuring that she too took it to the grave. And so in the void of actual answers the conspiracies, mysteries, and speculation have swirled around the mysterious wealth for decades.

One of the most popular ideas came into the picture in 1946, with a tale spun by restaurant owner Noël Corbu, who purchased the estate from Dénarnaud. Corbu claimed that during church renovations Saunière had come across parchments in the hollow pillar beneath his altar that were connected to the legendary treasure of Blanche of Castile, the 13th century Queen of France by marriage to Louis VIII, and who is said to have amassed a treasure of 28,500,000 gold pieces that she hid away somewhere in Rennes-le-Château. This idea is that the priest found a map to this treasure, and although it was almost certainly completely made up by Corbu, the theory would gain a lot of popularity in the press, and it would bring in treasure hunters from all over the world, as Corbu claimed that most of the treasure was still hidden out there. 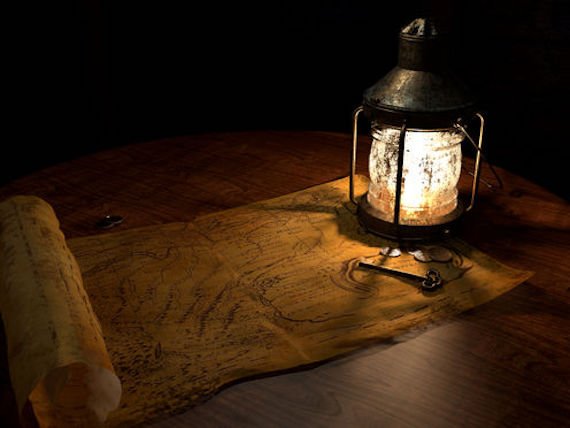 His story went on to inspire the 1967 book L'Or de Rennes, by Gérard de Sède. This book would present all of this as historical fact, and even produce actual copies of the alleged parchment, which were found to be forgeries that had been planted in the National Library of France. Nevertheless, the book would go on to in turn serve as the inspiration for the 1982 book The Holy Blood and the Holy Grail, which speculated that Saunière had been part of the group the Priory of Sion, and had made his money by blackmailing the Vatican after discovering that Jesus Christ and Mary Magdalene had been married, and had produced offspring that eventually became the Merovingian Dynasty. Elements of this would go on to influence Dan Brown’s smash bestselling novel The Da Vinci Code in 2003, which the character Jacques Saunière even named after the priest. Other ideas are that Saunière found a treasure left by the Knights Templar or the Cathars, and even that he had found the actual Holy Grail along with the loot.

There have been countless other books, movies, and articles along these lines, but despite how romantic the idea of secret societies and lost treasure is, the most likely probability is that it was just how the Church thought; that Saunière was a swindling mass trafficker. There is no evidence he ever found some vast stash of treasure, and it is widely believed that he was not above cajoling people out of their money and that he did on occasion indeed sell prayers, even allegedly buying a directory of clergymen in 1899, supposedly so that he could contact other priests all over the country for his scam. The only problem is that detractors from this argument point out that a prayer would typically sell for just one franc a piece, and considering the exorbitant amount of money he was blowing, it is seen as impossible that he could have raised all of it just by selling masses. Still, considering Saunière’s purported charm, he could have supplemented this with other scams and tricks, along with perhaps even looting the graves of the dead, so maybe what we are looking at here is just a very good conman. So was he just an ace at fooling and swindling people, or did Saunière manage to find some sort of mysterious lost treasure? The debate rages on, and does not seem to be going away any time soon.

The Rendlesham Forest UFO Saga: When a Whistleblower Surfaces