The Psychic Who Wall Street Investors Turn To For Advice

“I’ve had many instances where I’ve told traders, ‘Be more open-minded today’ because I pulled a Capricorn card, which means big business, or a chariot card, which means getting lucky. Then they put in a trade that they normally wouldn’t have and make bank.” 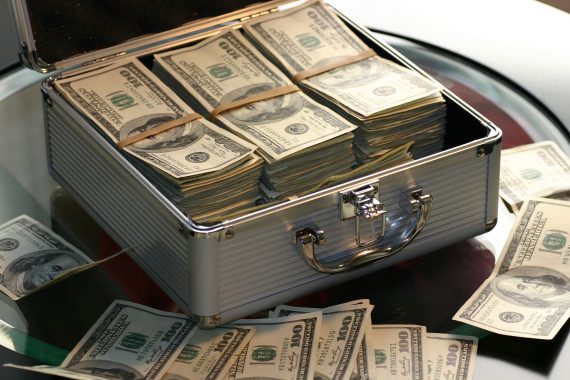 If you’re going to be a psychic, it helps to be adept with tarot cards. If you’re going to be a psychic for investment bankers, it helps to have experience in the field. Hae Jun “HeyJune” Jeon has both – at least according to The New York Post’s recent article about the founder of Pheydrus, a combination business/psychic consulting firm. Her website bio says Jeon was born in Seoul, raised in Berlin and spent ten years in New York City “cutting her teeth in Wall Street & venture-backed tech startups.” The New York Post identified one of her former employers as JP Morgan, where Jeon was a strategist and data analyst.

“I thought I could just have two lives at the same time.”

Jeon’s second life is as an intuitive and psychic. She tells the Post that life began at 5 when she told her mother, “I think there’s a language that everybody speaks, but it’s not verbal.” She says she began tarot reading at 19 and continued her six-figure Wall Street job while doing it on the side for friends and business associates. She claims her “aha moment” occurred when she revealed to a CEO that he likes to swim at night – something he secretly did as a form of meditation. At that point, she became a full-time psychic.

Wait a minute … she left a six-figure Manhattan job and is happy with a psychic’s pay?

OK, Jeon charges $225 an hour, so her clients are obviously people who want more than just help finding (or leaving) their soul mate and can afford to pay for it. She also knows that they may be skeptical about investment advice from a tarot reading, so the Pheydrus website says this about that:

“For those who want to grow & take action. Tarot isn’t just a divination tool. It’s also a personal growth tool.” 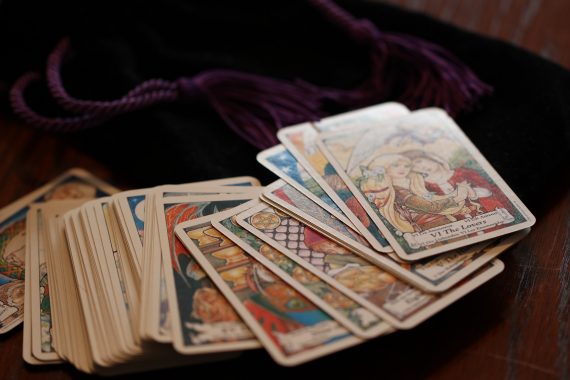 Ah … personal growth. Those are the words of corporate motivators and coaches and that’s the side Pheydrus emphasizes in the services of JeyJune, although tarot play a prominent role on the website.

“Her approach combines years of training with some of the leading writers, mystics, coaches, and business leaders. Her work is dedicated to finding both ancient and scientific ways for people to practice self-discovery in the workplace.

The world is currently re-examining the old paradigm of work as it relates to the human future. Pheydrus provides a glimpse into the future of leadership by offering a game changer-solution to those seeking progressive ways to powerfully engage teams. As a result, her clients have described her work as groundbreaking and avant-garde.”

As one might have suspected, no mention of financial advice or financial predictions appears. No quotes or referrals from tarot-inspired instant billionaire investors appear in the Post interview nor on the website. JeyJune seems to offer guidance using tarot, but decisions are made by the person receiving the reading. However, these are truly challenging times for businesses and any kind of help “powerfully engaging teams” – especially when working remotely from the office and from co-workers – is undoubtedly appreciated.

On the Paranormal and Conspiratorial Road