When a Terrible Accident is Turned Into a Conspiracy

Today's article is on the subject of a controversial man named Thomas Ronald Baron. In Chariots for Apollo: A History of Manned Lunar Spacecraft (NASA, Washington, D.C., 1979), written by Courtney G. Brooks, James M. Grimwood, and Loyd S. Swenson Jr., we learn the following: "Baron was a rank and file inspector at Kennedy from September 1965 until November 1966, when he asked for and received a leave of absence. He had made observations; had collected gossip, rumor, and critical comments from his fellow employees; and had written a set of condemnatory notes. He had detailed, but not documented, difficulties with persons, parts, equipment, and procedures. Baron had observed the faults of a large-scale organization and apparently had performed his job as a quality inspector with a vengeance. He noted poor workmanship, spacecraft 012 contamination, discrepancies with installations, problems in the environmental control system, and many infractions of cleanliness and safety rules." 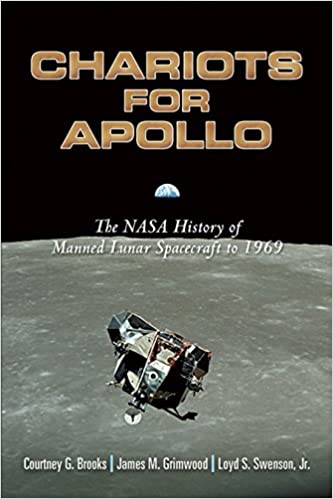 The authors continued: "Baron passed on these and other criticisms to his superiors and friends; then he deliberately let his findings leak out to newsmen. North American considered his actions irresponsible and discharged him on 5 January 1967. The company then analyzed and refuted each of Baron's charges and allegations. In the rebuttal, North American denied anything but partial validity to Baron's wide-ranging accusations, although some company officials later testified before Congress that about half of the charges were well-grounded."

At Moon Hoax: Debunked! we learn the following concerning Baron's damning report: "After the Apollo 1 fire, which took the lives of Grissom, White and Chaffee on January 27, 1967, Baron delivered this report to the committees of the US Congress that were investigating the disaster and on April 21, 1967 testified before a subcommittee governed by Congressman Olin Teague. One week after testifying, Baron and his family were killed when their car was struck by a train at a level crossing. His full-length report was never made public and has since vanished." It's the matter of the death of Baron and his family that makes some in the field of conspiracy-theorizing to believe there was more to their deaths than just a tragic accident. We're also told: "...while the nature of the accident that killed Baron and his family might seem freakish and suspicious at first glance, if you consider the logistics of coordinating a train to pass at the exact time when Baron’s car is passing and making sure Baron can’t see it and avoid being struck, it seems an absurdly complicated way to go about eliminating an embarrassing witness." 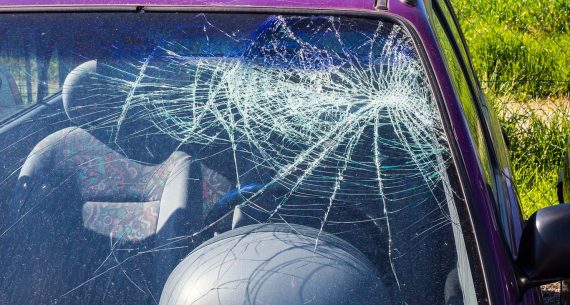 There is further data that makes it clear there was no nefarious plot to have Baron silence - as in forever. Over at Clavius.org, there are these words: "Officially Thomas Baron's death is ruled an accident by the Florida Highway Patrol. The investigating trooper concluded that Baron had tried to beat a train at a crossing. Had Baron been murdered, it would have made more sense to do that before he testified and before he delivered a lengthy report to Congress. Baron had already been known to the press as a sort of whistle-blower and a critic of North American since early 1967 at the latest. To try to 'silence' him three months later, after his testimony, is useless." That makes perfect sense. Now and again I hear stories of how and why Baron was killed. But, at the end of the day, the fact is that all of the evidence does indeed suggest Baron thought his vehicle could beat a speeding train. Unfortunately for the Baron family, and as history has shown, Baron did not beat that train. This is one conspiracy theory that needs to be laid it to rest. Sometimes a tragic accident is simply just that: a tragic accident and nothing else at all.