Gold miners have discovered a gigantic impact crater in Australia that measures more than two football fields. It has been estimated that the impact occurred between 250 million and 40 million years ago, although the researchers’ best guess is that it hit around 100 million years ago – the same time that dinosaurs would have been living on Earth.

The crater, which is about three miles across, was discovered close to the Australian town of Ora Banda. Based on the size of the impact zone, the meteorite that hit the spot would have been as big as 200 meters in width (656 feet) – longer than two football fields. For comparison, the gigantic asteroid that hit Mexico’s Yucatán Peninsula 66 million years ago that killed the dinosaurs measured approximately 6 miles in width and made a crater about 90 miles across (called the Chicxulub Crater). 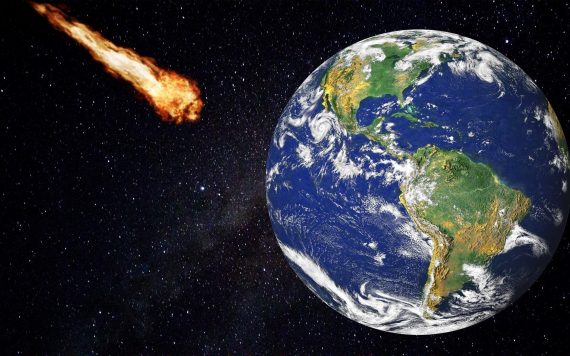 As a matter of fact, when the dinosaur-killing asteroid hit the planet, it had the same amount of force as 100 million megatons of TNT which is about two million times more powerful than the world’s strongest man-made bomb. The impact caused earthquakes and volcanic eruptions across the planet which resulted with mega-tsunamis that reached heights of thousands of meters.

A geophysicist named Jayson Meyers was called to the location in Ora Banda after geologists at a gold mining company in Australia called Evolution Mining found some odd rock cores. When he began studying the rocks from the site, he found shatter cones which are present when a huge impact or explosion creates high-velocity, high-pressure shock waves in that area. Rocks are broken into shatter cone shapes from the large shock waves – similar to when rocks leave marks on the windshield of a car. In an interview with Resourc.ly, Meyers stated that since no nuclear tests have been conducted at Ora Banda, the shatter cones would have been made by a meteorite.

Additionally, he found a pucker in the middle of the crater which was where shattered rocks appeared back on the surface following the meteor striking the area. It is also where the geologists located the shatter cones. 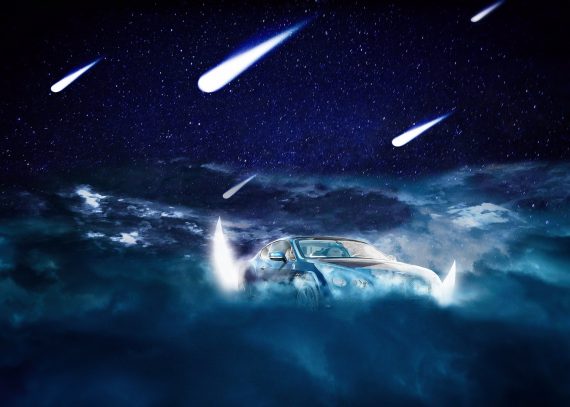 Scientists from Curtin University in Perth are currently analyzing the site in order to find out if the minerals would have been vaporized prior to re-crystallizing from the extreme pressure of the impact. Meyers explained this further, “The energy released when the [meteorite] impacted would have been more than the combined energy from every atomic test ever conducted.”

The impact in Ora Banda may not have been as big as the one that killed the dinosaurs, but it certainly left one massive crater near the Australian town.