A Mysterious Vanishing in the Wild West

Some cases of missing people have become almost legendary, and usually these cases are those that revolve around people who were especially important or in high places. These are the people who one would think would be beyond such things as vanishing off of the face of the earth, but it has certainly happened many times before. One curious case is of an important attorney and politician, who went off into the badlands and never returned, leaving a persistent unsolved mystery in his wake.

Born in Staten Island, New York in 1838, the soldier, attorney, and politician known as Albert Jennings Fountain had quite a colorful life to be sure. After traveling the world and then studying law in California, Fountain then worked as a reporter for The Sacramento Union, at one point being nearly executed in Nicaragua on a job before fleeing back to California. During the American Civil War, after which he enlisted in the Union Army as an officer in the California Column, taking part in many important engagements such as the conquest of the Confederate Territory of Arizona, as well as the Battle of Apache Pass, in which he was at one point seriously wounded by Apache warriors and barely escaped with his life. He would eventually reach the rank of Captain before being discharged, before finally settling with his family in El Paso, Texas. He would eventually have nine children with his wife, Mariana Perez, and after the war he took on various roles, such as working for the United States Property Commission, as an election judge, and an assessor and collector of internal revenue with the Internal Revenue for the Western District of Texas. 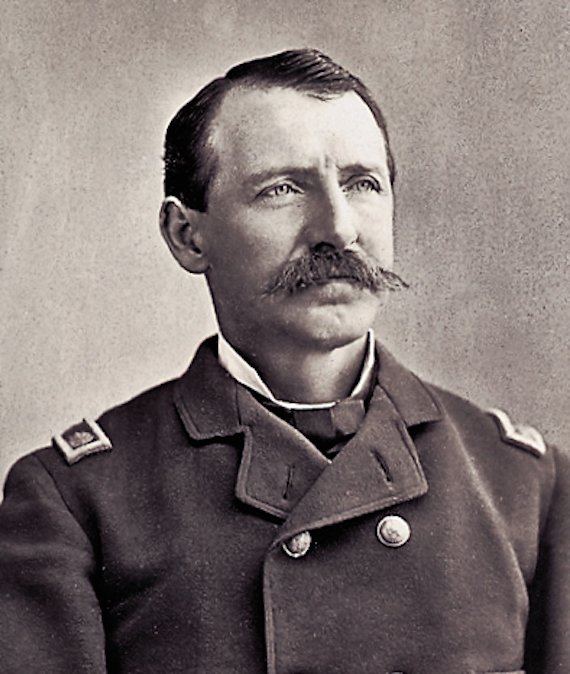 Fountain would go on to enter the world of politics, and his colorful life would continue. In 1869 he joined the Texas Senate, serving in the Twelfth and Thirteenth Texas Legislatures, during which time he was instrumental in passing a bill that reinstated the Texas Rangers, who had been disbanded during the Civil War. His extreme Republican political views made him no small number of enemies, and he participated in at least one duel, in which he killed a man named B. Frank Williams on December 7, 1870. He would move to Mesilla in 1873 with his wife and five children at the time, and he became a trial lawyer, going on to be appointed assistant district attorney, and he also served as probate judge and a deputy court clerk. It was during this time that Fountain would find some amount of notoriety in representing the infamous outlaw Billy the Kid at his murder trial in 1881, a case that Fountain lost.

He would then be elected to the New Mexico Territorial Legislature, and from here he would become embroiled in prosecuting a series of Federal Land Fraud cases and corruption, as well as many cases of cattle rustling, notably securing grand jury indictments against rancher Oliver Lee, Bill McNew, and 21 others on charges of cattle rustling, often locking horns with his arch nemesis, attorney, United States Senator from New Mexico and the Secretary of the Interior, Albert Bacon Fall, who was a judge and a leader of New Mexico’s Democrats. There were certainly people who were not pleased with Fountain, and one court witness at the trial of Lee would say:

Throughout the proceedings, Fountain had the feeling of being closely watched—in the courtroom, on the streets of Lincoln, and in the hotel lobby at night as he visited with friends.  During a recess on the final day of court an anonymous messenger handed him a crudely written note.  It warned, ‘If you drop this we will be your friends.  If you go on with it you will never reach home alive.’

Fountain certainly made himself more than a few enemies at this time, and it is perhaps this that would lead to the mysteries to come. On February 1, 1896, Fountain finished a court session assisting the prosecution in bringing charges against Lee and William McNew, and he headed from Lincoln, New Mexico back to his home in Mesilla, along with his 8-year-old son, Henry. They departed in a sturdy, covered wagon, but would never arrive at their destination, seemingly vanishing somewhere in the region of White Sands. The horses of Fountain’s wagon team were found on the Tularosa-Las Cruces road, along with the wagon, some empty bullet casings, some of Fountain’s papers, two pools of blood, a blood-soaked handkerchief, and two powder-blackened coins. Of Fountain and his son there was no sign, not even the Winchester rifle that he had been carrying with him, and rumors and speculation spread like wildfire. 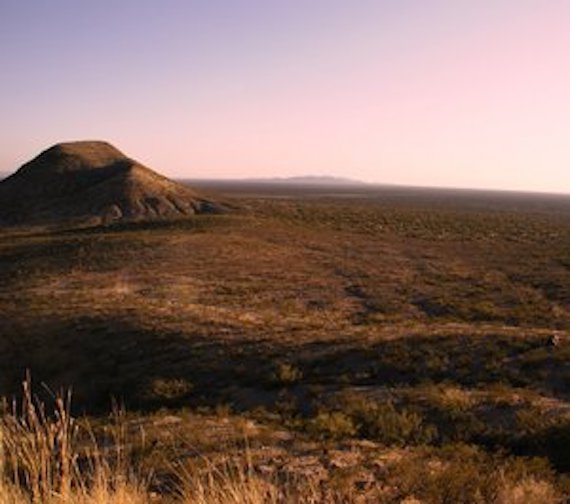 One idea was that some outlaw had been responsible, notably Tom "Black Jack" Ketchum and his gang, but others laid the blame firmly on the shoulders of the rancher Oliver M. Lee, who had been relentlessly prosecuted by Fountain, along with two of his employees named Jim Gililland and William “Billy” McNew. An actual posse was put together by the lawman Pat Garrett to hunt Lee and his gang down, which ended in a gun battle that killed a Deputy Sheriff Kent Kearney, and they went on the run before negotiating their surrender. However, as the bodies of Fountain and his son were never found and there was little evidence other than the famous animosity that Fountain and Lee had had towards each other, they were never officially convicted of the vanishings and were acquitted, probably in no small part due to the fact that their defense was the hotshot lawyer Albert Fall.  Indeed, no one at all was ever convicted in the case, and for all intents and purposes Fountain and his son just evaporated into history.

There would be some alluring clues in later years, such as an admission in 1937 from none other than Gilliland himself, who admitted that he, Lee, and others had indeed killed Fountain and his boy, but the area where the bodies were said to have been buried turned up nothing. In the end, neither Fountain nor his boy have ever been seen again, and we are left to wonder just what happened to them. Was this foul play, and if so, who orchestrated it? Was it the ranchers, outlaws, or some other random nefarious party? Considering that neither Fountain nor his boy have ever been found, it will perhaps remain a mystery forevermore.