After studying more than 10 million stars in the southern portion of the Vela constellation, experts have not found any signs of alien technology. For their project called “looking for ET”, Australian astronomers used the Murchison Widefield Array (MWA) radio telescope to study the millions of stars by using radio emissions at low frequencies.

By using the radio emissions called “technosignatures”, they were hoping that if there were intelligent alien technologies in space, they would have been able to detect them. Dr. Chenoa Tremblay from Commonwealth Scientific and Industrial Research Organisation (CSIRO) in Australia described the equipment they used, “The MWA is a unique telescope, with an extraordinarily wide field-of-view that allows us to observe millions of stars simultaneously,” adding, “We observed the sky around the constellation of Vela for 17 hours, looking more than 100 times broader and deeper than ever before.” 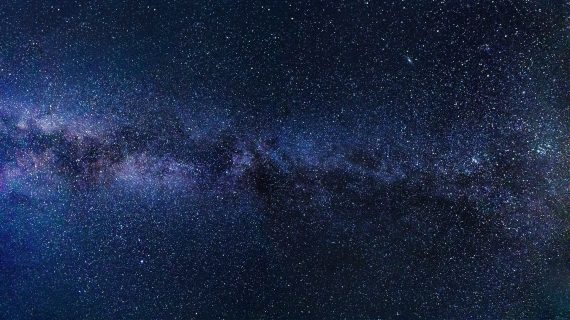 Tremblay went on to say, “With this dataset, we found no technosignatures – no sign of intelligent life.” Although in fairness, it was a very small area considering the size of the entire universe. In fact, just in the Milky Way Galaxy, there are an estimated 100 to 400 billion stars. Professor Steven Tingay from the International Centre for Radio Astronomy Research (ICRAR) in Perth put this into better perspective by stating, “Even though this was a really big study, the amount of space we looked at was the equivalent of trying to find something in the Earth's oceans but only searching a volume of water equivalent to a large backyard swimming pool.”

The team of experts also studied six exoplanets in the Vela Supernova Remnant but were unable to detect any radio transmissions from extraterrestrials. They did, however, mention that there could possibly be several more exoplanets that have yet to be discovered in that specific location. They have studied a total of 75 exoplanets by using low frequencies and have yet to find any indication of intelligent life out there.

Another possible reason why astronomers couldn’t detect any signs of alien technology is that perhaps their technology is completely different than ours here on Earth. “Since we can't really assume how possible alien civilizations might utilize technology, we need to search in many different ways. Using radio telescopes, we can explore an eight-dimensional search space,” Tingay stated. 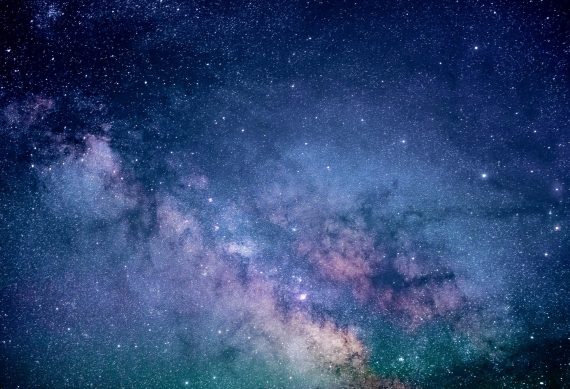 Since the researchers weren’t able to detect any technological signs of aliens – at least in that part of space – they claimed that other civilizations potentially inhabiting that area are “elusive, if they exist”. “Although there is a long way to go in the search for extraterrestrial intelligence, telescopes such as the MWA will continue to push the limits – we have to keep looking,” Tingay noted. Pictures of the MWA radio telescope can be seen here.

Their study was published in Publications of the Astronomical Society of Australia and can be read in full here.