It was only one month ago that Alabama Bigfoot researcher Michelle Jones, Southeast Regional Coordinator for Bigfoot Research and assistant on the production of a documentary film “Discovering Bigfoot,” told The Outlook about her strong belief in the hairy beast. She was being interviewed because well-known Bigfoot researcher and documentary director Todd Standing was coming to central Alabama to record interviews with witnesses. Jones is also one of them – she claims to have seen male, female and juvenile Sasquatch in the Talladega National Forest and leaves food out for them.

“I love to explore the outdoors and tempt to find the unknown. I have always been drawn to thing that present challenges.”

Well, this 15-year military and law enforcement veteran is about to face another challenge that Bigfoot may not be able to help her with – Jones has been charged with attempted murder and other crimes after allegedly shooting a gun at a man.

“Jones shot a Ruger LCP .380 handgun multiple times at (the victim) while he was sleeping. Once the victim awoke, he witnessed Jones standing across the room holding the pistol. She then fired additional rounds while standing in the hallway.” 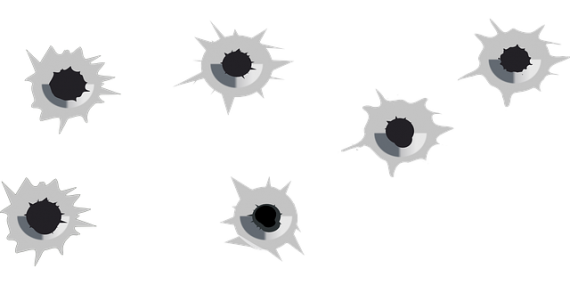 Gwendolyn Michelle Jones, 39, was arrested on September 2nd and taken to the Shelby County Jail after being charged with attempted murder, a Class A felony; attempted first-degree domestic violence, a Class B felony and first-degree criminal trespassing, a Class A misdemeanor. While neither the Shelby County Reporter nor The Outlook contained a statement from Jones, it’s probably safe to assume she didn’t break into this house looking for Bigfoot. And, based on the report that she fired her gun multiple times without hitting her intended victim, local Bigfoot should have felt safe with her in the woods.

“According to the Shelby County Jail website Jones has a $81,000 bond available to her.”

As of this writing, Jones is still being held in the Shelby County jail.

Jones is certainly innocent until proven guilty and there are often sad circumstances or illnesses behind incidents such as this. It’s fortunate that no one was hurt and our intention in reporting this story is not to make light of it but to remind everyone in the growing community of those with interest in all things Bigfoot that anything can happen, especially in a field when investigations are often conducted by or with persons carrying firearms. Caution should always be taken, especially when your group includes people you're not familiar with. Let’s hope that all the facts are uncovered and considered in this case and there is a fair trial. 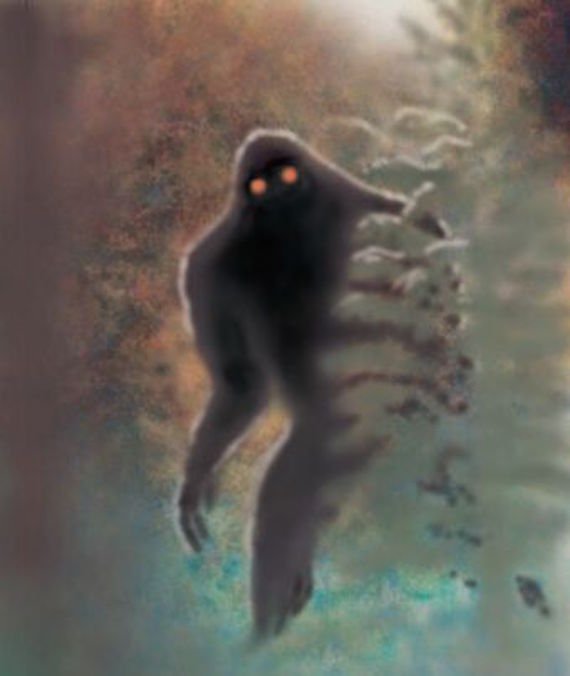 Let’s also hope that this doesn’t have a negative effect on Bigfoot research in Alabama. While not a national hotspot, the state has had a number of Bigfoot sightings and its residents could certainly use some distractions from the mess that is the year 2020.

The “British Bigfoot” – A Supernatural Beast