Black-Eyed Children: “Entering the Home With Permission Given”

Just recently, I wrote an article here at Mysterious Universe titled "Hypnotizing Someone Telepathically: An 'Eerie, Mystifying, Almost Diabolical Act.'" I thought that today I would share with you another extract from the Defense Intelligence Agency’s “Controlled Offensive Behavior – USSR” document of 1972. As I noted last week: "This one is particularly creepy, as it focuses on the possibility of secretly using ESP to hypnotize people. As you’ll see, it’s a subject that elements of U.S. intelligence were worried about during the Cold War. Maybe, they still are. We’re told the following: 'According to Ostrander and Schroeder, the ability to put people to sleep and wake them up telepathicallv from a distance of a few yards to over a thousand miles became the most thoroughly tested and perfected contribution of the Soviets to international parapsychology. It is reported that the ability to control a person’s consciousness with telepathy is being further studied and tested in laboratories in Leningrad and Moscow.'" 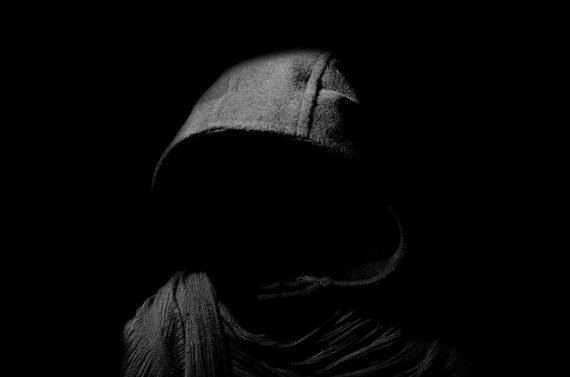 This matter of using telepathy to hypnotize people makes me think of the disturbing activities of none other than the Black-Eyed Children. If you aren't familiar with these creepy kids, here's a bit of background material for you. The phenomenon first surfaced publicly in the late 1990s (although since the publicity began, people have claimed encounters with the BECs going back as early as the 1930s). They're called the Black-Eyed Children for a very good reason: their eyes are completely black. And, sometimes, larger than normal. That, of course, provokes imagery of the so-called "Gray" aliens that are so well-known in the field of Ufology. There are other weird aspects to the BEC too: their skin is often not just pale, but milk-white. In terms of their ages, they always seem to be frozen in time. By that, I mean I have yet to receive a report that involves a kid less than around eleven and I haven't come across a case where the kid was more than roughly fourteen. Their clothing is almost always a black hoodie.

Now, we get to the part of the story that relates to the "Controlled Offensive Behavior - USSR" document I highlighted last week. Typically, the BEC arrive on doorsteps late at night. There are some daytime encounters; but, they are definitely in the minority.  There's usually a loud, slow knock on the door, too. I mention that because in some cases the BEC seem not to understand what doorbells are - which is very strange. Here's when the high-strangeness really begins. Imagine you're in the unfortunate position of the people who are confronted by the BEC. The likelihood is that if you saw a trio of black-eyed little monsters on the doorstep you wouldn't open the door. But, here's the weird thing: many victims of the BEC do open the door. A number of people have said they felt compelled to open the door. Even though they knew they shouldn't have. It was, for many people, a feeling of being driven to open the door - a kind of hypnotism, even. The kids claim they are lost and need to use the phone. Or, they are homeless and need something to eat. It's all about entering the home with permission given. 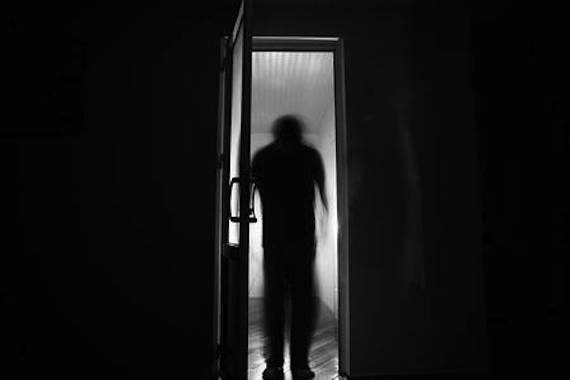 It has to be stressed that most of the time the hypnotism isn't strong enough to let the BEC into the homes of the people who are targeted. There are, however, a small number of cases in which the BEC have managed to get into homes - and they do seem to place the people inside into states of mind-control. That's when things get even stranger: people feel sick, weak, and as if their bodes were crashing - kind of like a diabetic whose blood sugar levels were plummeting. The witnesses describe getting a dose of the shakes, of becoming cold and clammy, and of becoming confused and panicky. It's as if they are being drained of their energy - which may well be the goal. The most important part of all this, however, is that matter of people feeling under the control of the BEC. That aforementioned U.S. government document makes it clear that as far back as the 1920s research into the field of using telepathic powers to hypnotize people existed. Just maybe, then, it's not just us, or the Russians, who have looked into this eerie area. Perhaps, the BEC use similar powers - or, identical powers, even - to try and find ways into the homes of terrified people.