An 18-year-old male from Jameson, Missouri, was out exploring the Grand River on August 29th when he made a pretty significant discovery of a tooth belonging to an ancient mastodon.

In an interview with FOX2now.com, Ira Johnson said that he has been exploring the outdoors since he was around 5 or 6 years ago with his father and uncle. “I usually find silver-plated spoons or just a bunch of junk really,” he noted, adding, “When I was in there looking and I walked over to the water’s edge and I saw the tooth and I didn’t really think much about it because it looked just like a normal rock.” 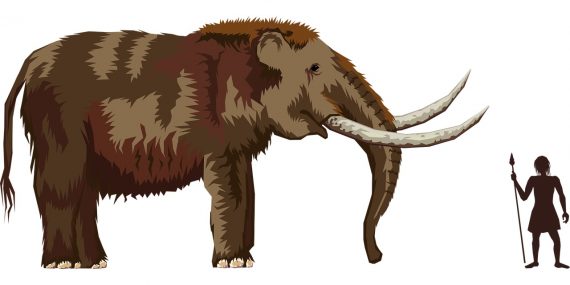 He kept the “rock” and when he arrived home, he showed his father what he had found and his Dad’s “face brightened” with excitement as he knew that his son had discovered something pretty spectacular. The object was about the size of Johnson’s hand and it definitely wasn’t a rock as professors from the University of Iowa confirmed that it belonged to a mastodon that lived in the area more than 13,000 years ago during the Pleistocene Epoch period.

A video of Ira with the tooth can be viewed here.

American mastodons are ancient relatives of elephants and mammoths. They were some of the biggest land animals that lived throughout North America. They were shorter than today’s elephants although they did have a long body as they grew between 2 and 3 meters in shoulder height (6.5 to 10 feet) and measured approximately 4.5 meters in length (almost 15 feet). Their legs were short but very wide. 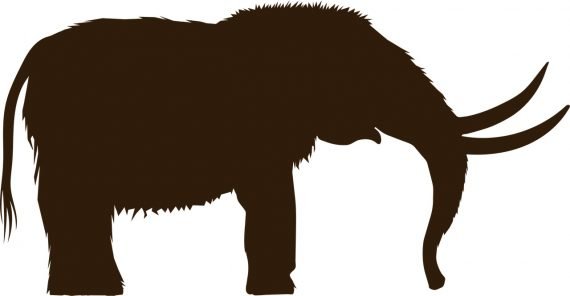 Compared to modern elephants, mastodons had a lower and much flatter skull in addition to their ears being much smaller. Their upper tusks measured about 2 meters (6.5 feet) and curved upwards with some of the animals having vestigial tusks in the lower part of their jaw that were more than likely used to break tree branches. Some well-preserved specimens have revealed that their hair had been long and reddish/brown in color. They feasted on conifer twigs and cones, as well as coarse grass, moss, leaves, and swamp plants.

As for their extinction, it’s still unclear as to what exactly caused their demise. It’s been long believed that human hunting may have contributed to their extinction; however, radiocarbon dating has suggested that they died out before humans could have any massive effect by hunting them.