Michael Jackson’s Ghost Is Said To Haunt His Neverland Ranch

Michael Jackson’s Neverland Ranch contains a 12,598-square-foot main home, two guest houses, a large 50-seat movie theater, a lake, and a Disney-themed train station, just to name a few of the incredible features on the 2,700-acre property. Jackson purchased the Los Olivos, California, property in 1987 and lived there for around 15 years.

Since his sudden death in 2009, his estate has remained abandoned, but it’s not entirely empty as his spirit is apparently still attached to his famous home with several people over the years claiming to have seen his ghost throughout the house. 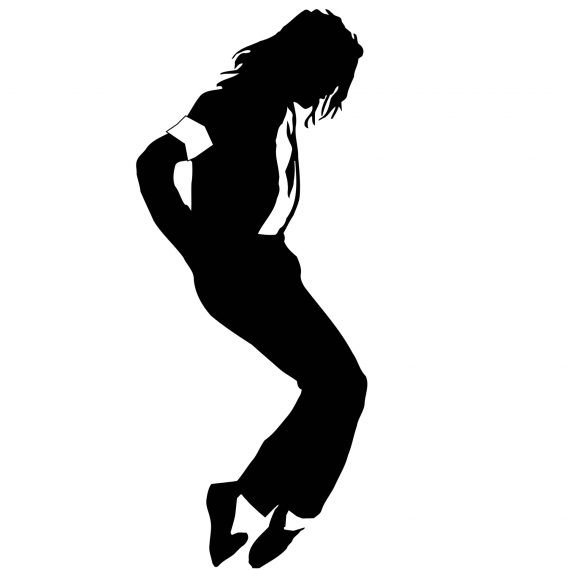 A staff member named Marie Andre revealed that she and other employees have seen Jackson’s ghost in different parts of the mansion. “Michael is there, his presence, his moves and his breath. Many of the workers around the property have seen him, and they talk about him living there. It does spook many of them out,” she said.

The estate was put up for sale in 2015 for a hefty price tag of $100 million, but two years later, the price dropped to $67 million. Then again last year, it was put on the market for a significantly cheaper price of $31 million. It still wouldn’t sell and the alleged paranormal activity may have had something to do with it. A source from the Californian estate agency also confirmed the rumors of it being haunted and that’s part of the reason why potential buyers have stayed away from purchasing the property. “Local people say that Jackson’s spirit has been haunting his estate and favorite hangouts since he died.” “Investors and visitors considered buying the property are warned that workers on the ranch have claimed the King of Pop haunts the premises.” 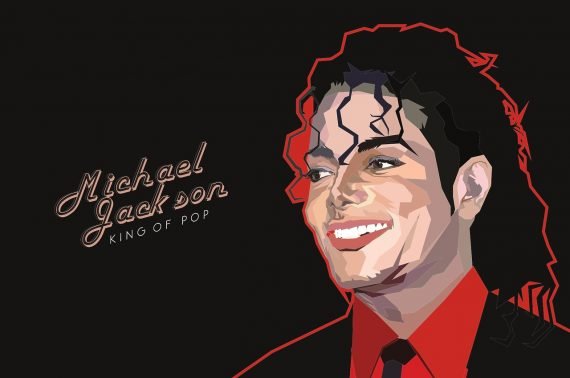 On the other hand, back in 2014, four photographers broke into the property in hopes of catching evidence of Jackson’s ghost haunting the location but they weren’t able to find any proof of paranormal activity. “I didn't find anything that creepy about the whole thing,” one of the photographers admitted, adding, “I really found it odd and different, but I wasn't scared at any moment. Mostly we felt like we shouldn't be invading the privacy of someone else.”

Was Jackson’s ghost just not around on that specific night or is the estate not haunted at all? Considering that so many employees who worked at the ranch claimed to have seen his spirit, it’s hard to dismiss that there isn’t at least some type of paranormal activity there. When (and if) the property ever sells, perhaps the new owners will be able to finally put the rumors to rest as to whether or not the King of Pop really does haunt Neverland Ranch.