It is rarely, if ever, a good thing when something falls from the sky that isn’t precipitation-related. It’s worse when those things are living or sick – tragic and frightening when they’re already dead. The recent news out of New Mexico of dead birds falling from the sky across the state, and now across the entire Southwest, goes beyond tragic and frightening simply because of the sheer numbers.

"It's just terrible. The number is in the six figures. Just by looking at the scope of what we're seeing, we know this is a very large event, hundreds of thousands and maybe even millions of dead birds, and we're looking at the higher end of that." 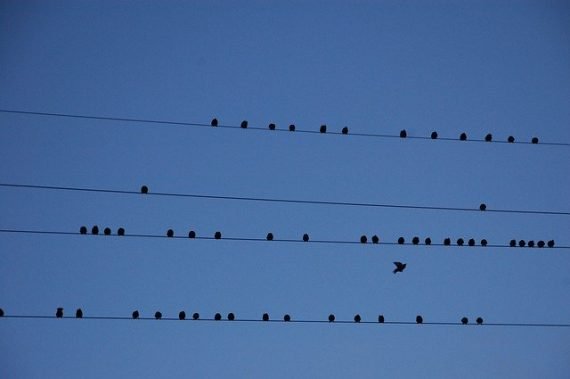 Martha Desmond, a professor at the University of New Mexico in the fish, wildlife and conservation ecology department with expertise in ornithology, told CNN she was contacted in mid-August 2020 when a large number of dead birds were discovered at the US Army White Sands Missile Range and White Sands National Monument. Dead birds at White Sands immediately raises suspicions of radiation poisoning (it was a primary location for the Manhattan Project) or military testing. However, before that could be confirmed, more dead birds appeared in Doña Ana County, Jemez Pueblo, Roswell, Socorro and other areas of New Mexico. (Sad photos here.)

We have been collecting dead birds (with appropriate permits) off the streets, on campus, at local golf courses, literally EVERYWHERE. (3/9)

We have noticed that the majority of species collected are insectivores and long-distance migrants, such as swallows, wood-pewees, empidonax flycatchers, and warblers. (4/9)

Another interesting note is that resident species, such as Curve-billed Thrashers, White-winged Doves, and Great-tailed Grackles do not seem to be impacted at all. (6/9)

Allison Salas, a graduate student at New Mexico State, joined Desmond in collecting and cataloging the dead birds, which by the beginning of September were also being reported Colorado, Texas, Arizona and Mexico. She tweeted alerts on the dead birds, noting that they were all migrating insectivore species, not local species. Before you suggest smoke inhalation from the West Coast fires, Salas has already concluded that the fires may be the cause, but not necessarily the smoke.

“We have very little data, but suspect that the west coast fires, in combination with the local cold front we experienced last week, has altered the migration patterns of many migrants. On top of that, there is little food and water available here in the Chihuahuan Desert. (7/9)”

Desmond told CNN that the birds appear to have migrated early, before they had enough fat reserves built up. Weak and finding cold weather and a lack of insects on their stops in New Mexico to feed, they probably starved or died because they were too weak to keep flying – many of the bodies were extremely thin. However, the deaths started before the fires, so Desmond suspects there may be other causes that are not readily apparent. Not surprisingly, she thinks those causes will also be related to climate change. The study now has a name – the Southwest Avian Mortality Project – and, as of this writing, birds are still dying and being sent to the school. 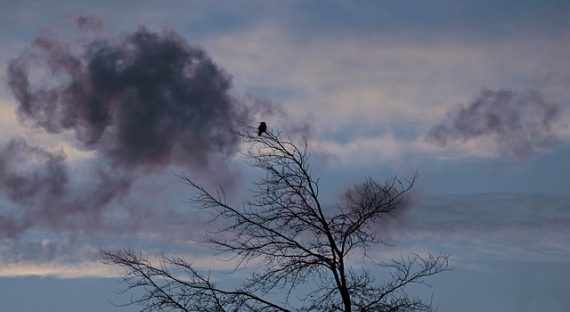 Is there any good news? Anything?

That’s the sound of no birds chirping.

The Controversial Life of the Man Behind Orgone, Part 1