There are few movie scenes as memorably horrifying as the one at the end of “Raiders of the Lost Ark” when a Nazi looked at the opened Ark of the Covenant and his screaming face melted away. (You can watch it here.) Fortunately for Indiana Jones, the Ark slammed shut and the melting stopped. However, what if Indy couldn’t get that image out of his fedora-ed head and saw everyone with a melting face? That – minus the Nazis – is the mysterious disease affecting one man living today, and a study on his condition may help him and the handful of others afflicted deal with it. 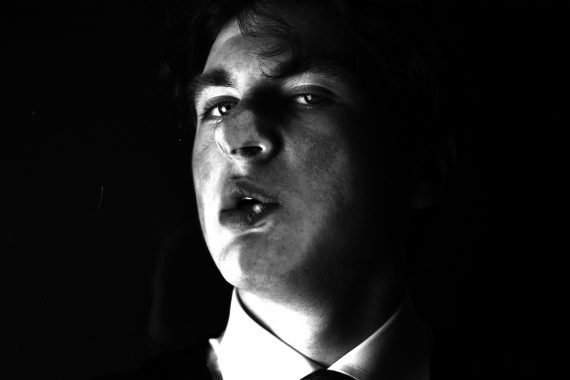 In a press release from Dartmouth College on the study published in the journal Current Biology, Brad Duchaine, a professor of psychological and brain sciences at Dartmouth and a co-author of the study, describes the strange condition of the anonymous patient. Duchaine is an investigator for the Social Perception Lab at Dartmouth College where the patient came for the tests which resulted in the study. “A.D” is right-handed and in his 60s.

In the first test, “A.D" was present with images of faces and non-faces. In 17 of the 20 face images, he saw distortion on their right sides – eye too large, lips drooping, eyebrows and noses hanging down. In the non-faces, he saw no distortion. This indicated that the condition affects brain processes that perceive and analyze faces. In the second, he was present only faces, but they were rotated at a quarter, a half and three-quarter turns. In all cases, the same side of the face was distorted, no matter what the rotation. This indicated to the researchers that the distortion occurred as the image was passed from one side of the brain to the other.

What could have caused such a strange and rare condition?

“Hemi-PMO is a rare disorder that may occur after brain damage. When a person with this condition looks at a face, facial features on one side of the face appear distorted. The existence of hemi-PMO suggests the two halves of the face are processed separately. The condition usually dissipates over time, which makes it difficult to study. As a result, little is known about the condition or what it reveals about how human face processing normally works.” 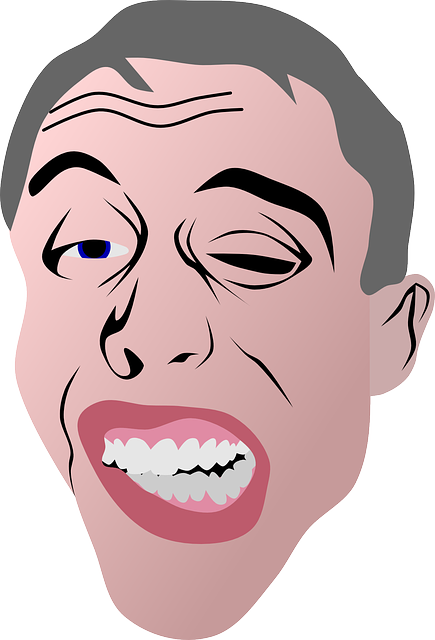 Hemi-PMO (hemi-prosopometamophosia) is caused by brain damage. The tests showed that in A.D.’s case, the damage was to his splenium, a fiber bundle connecting the vision processing areas in the brain’s left and right hemispheres. MRI found a “T1 hypointense left splenium lesion” which was suspected to have been caused by vitamin deficiencies which led to Marchiafava-Bignami disease – a progressive neurological disorder most often caused by vitamin deficiencies related to chronic alcoholism, although it may also be caused by a stroke. There is no treatment for the brain damage, but records from the rare other occurrences of Hemi-PMO indicate that the face-melting may fade away.

This is an interesting study in this age of facial recognition technology, showing how the brain – like the software – looks at faces and compares them to a stored database in its attempt to recognize them … a database that was partly inaccessible in A.D.’s brain.

We apologize if your own brain is now infected by the image of that Nazi’s melting face.

The Mysterious Wolfman of Maryland