To many, the key part of the word ‘Sweden’ is ‘Eden’, but that is changing as a growing and horrific rash of horse mutilations that started in France and are spreading across Europe has reached the northern Eden that is Sweden. Has the Stockholm syndrome spawned an equine branch?

“(The animal was found dead on a horse farm) with several injuries that we think were inflicted by people.” 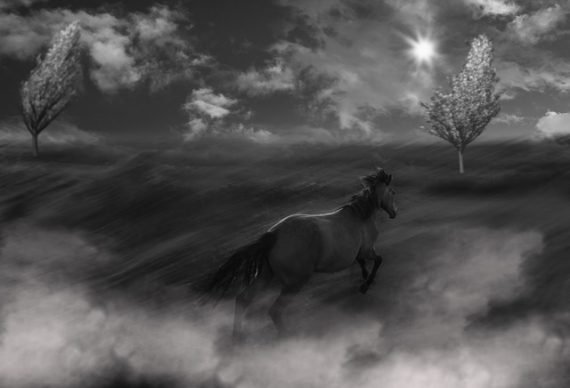 The AFP newswire and many European news sources report that the first Swedish horse mutilation took place about a month ago in Jönköping, a large inland southern city on the shores of Lake Vättern. That animal survived, but local police spokesperson Thomas Agnevik reported this week that the latest victim, found in the Jönköping area, did not. The corpse was reportedly found with an eye and an ear cut off, which is the same condition the horses, donkeys and ponies in France were found in. The causes of death seem to be shock or exhaustion (one horse in France was run until it collapsed) but no cause has been given as of yet in the Swedish cases.

Is there something about Jönköping that is attracting the perpetrators of these terrible mutilations? The city is host to a popular annual Horse Show and auction, but that has been canceled due to the pandemic. Jönköping was once a leading manufacturing center for safety matches, but is now known as an important Nordic logistical center. None of that says animal sacrifice or mutilation cult center. 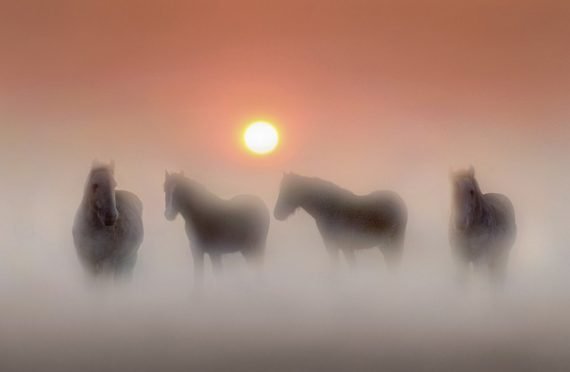 It’s interesting that the media reports in France and now in Sweden make no reference to other causes – specifically to UFOs and aliens, as mutilations in the U.S. are often linked to, or chupacabras or other monsters. Sweden certainly doesn’t lack in those – Swedish and Scandinavian folklore is filled with tales of evil trolls, wicked witches and lake-dwelling creatures like the Storsjöodjuret in Lake Storsjön, a Nessie-like cryptid, or the Nøkken, which is a shape-shifting beast that often assumes the form of a human or horse (!) to lure its victims onto thin ice.

Whatever the cause, these countries and their residents want answers and an end to the equine mutilations, which totals well over 150 horse, donkey and pony deaths and, as evidenced by the latest report from Sweden, shows no sign of abating. Whether a satanic or an Internet cult or just a sick group of people, they will face charges of animal cruelty if caught.

The mysterious European horse mutilations have been happening for months. Is it time to look beyond humans for a cause to these cases that have now come to the Eden of Sweden?

The Mysterious Drummer of Cortachy Castle