“Odor and the Altering of Human Behavior”: A Fascinating Government Study

Of all the many and varied U.S. government documents that have been declassified under the terms of the Freedom of Information Act, one of the most fascinating is titled "Controlled Offensive Behavior - U.S.S.R." Its publication date is July 1972 and it runs to 177 pages. The Preface begins as follows: "This report summarizes the information available on Soviet research on human vulnerability as it relates to incapacitating individuals or small groups. The information contained in this study is a review and evaluation of Soviet research in the field of revolutionary methods of influencing human behavior and is intended as an aid in the development of countermeasures for the protection of US or allied personnel. Due to the nature of the Soviet research in the area of reorientation or incapacitation of human behavior, this report emphasizes the individual as opposed to group." 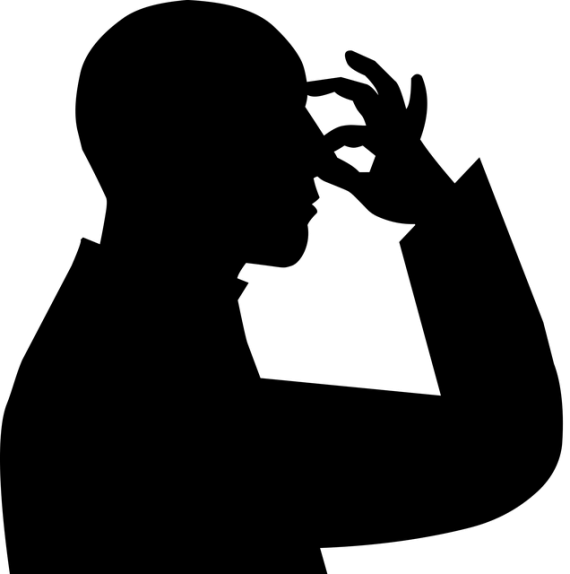 The document continues: "It is not within the realm of this report to make an in-depth study of research and utilization of the multitudinous aspects of psychology and psychiatry. It is strongly suggested that these subjects, and the military use thereof, should be established as separate studies. The importance of basic and applied research in these areas should not be overlooked. The information reported covers the period from 1874-1972 and has been drawn from scientific, medical and military journals, intelligence reports, magazines, news items, books, conferences, and other reports as referenced. The information cut-off date for this report was 31 January 1972."

The document is eye-opening, as it covers a lot of intriguing areas, such as "ESP and Psychokinesis;" "Artificial Reincarnation Through Hypnosis;" and "Hypnosis and Controlled Behavior." In today's article, however, I'm focusing on a section of the document titled "Odor and the Altering of Human Behavior." It begins as follows: "Man has just begun to research the areas of odor and olfactory phenomena. An increasing amount of evidence implicates olfactory mechanisms in communication between the sexes in prosimians and also in their social organization, but to date there is only scant information that olfaction plays a similar role In higher primates. Do pheromones operate also in people? There is no evidence that they do not, and some evidence that they do. Many psychiatrists have believed that odor is among the 'cues' which operate in the transference situation, while schizophrenic patients, who are receptive to unorthodox ideas and have their sensory gain-control turned right up, claim to 'smell' hostility." The report continues: "Some psychiatrists themselves have long claimed to be able to 'smell' schizophrenia— the substance involved has now been identified as trans-3-methylhexanoic acid. Olfactory sensitivity varies greatly in humans — a perfumer can smell the differences between skin and hair colors, and many unskilled observers have noted the unique, pleasant skin odor of redheaded women. Pheromones control ant behavior and much insect mating. An artificial pheromone (gyplure) can be synthesized to attract gypsy moth males into an insecticidal trap. They are also wide- spread in mammals. Some mammalian odors, like the n-butylmercaptan of the skunk, or the labeling of territory with urine, are straight- forward signals. These influence behavior in the same way as a display of threat, dominance or attraction. The action of a true pheromone is more direct; it is a signal, but its action is more like that of a hormone — the distinction is not total, but it is perceptible, in that many pheromonal odors, at least in mammals, have a chemical shape rather like that of a steroid molecule, and might have been derived from one.

"Insects take advantage of their keen, specialized olfactory organs (usually the antennae) to guide them to food, the opposite sex, or mark the place to lay eggs. Sense of smell is particularly important to the social insects, which manufacture a variety of scents to coordinate the activities of their colonies; they employ odors to warn their kind of impending danger, to recognize intruders, to mark trails leading to food, to move their nests, and to enlist the help of other colony members. Because of this phenomenon, man may be able to control insects through the use of different chemical attractants." This part of the report concludes: "It may some day be possible for men to control other men by using pheromones."