The year 2020 has given us plenty of reasons to hate it, including what may turn out to be a record number of hurricanes, with a few of them reaching Category 5. If you’re not concerned, you may be after learning what happened during a similar time 1000 years ago. Scientists researching core samples of sediment from the Great Blue Hole off the coast of Belize found evidence of severe hurricanes in the Caribbean around the year 900 CE … that’s the same time the Maya civilization collapsed in Central America. Is the popular theory that the collapse was caused by severe droughts about to collapse too?

In a new study published recently in the journal Nature and reviewed in the Smithsonian, Dominik Schmitt of Goethe University in Frankfurt, Germany, reveals what he found in an 8.5-meter-long sediment core from the Great Blue Hole on Lighthouse Reef off the coast of Belize – the weather history of the area gong back 2000 years. The Great Blue Hole is a sinkhole formed at least 153,000 years ago during shallower times in the Caribbean. Since then, sediment has accumulated in it to the point where the water about it is a little over 400 feet deep. That’s easy for drilling equipment to reach and the sediment is this and other blue holes is prized because the sinkholes keep it undisturbed – a perfect geological history book.

While the core gave a history of the Atlantic Multidecadal Oscillation (AMO) and the El Niño–Southern Oscillation (ENSO) ocean and atmospheric systems dating back to 100 CE, it was an anomaly around the year 900 that caught Schmitt’s eye.

“The tropical cyclone activity of the southwestern Caribbean generally shifted from a less active (100–900 CE) to a more active state (900 CE to modern).”

Previous studies showed that heavy sediment deposits occur during severe hurricanes. This time period five thick deposits -- 15 to 30 cm (5.9 to 11.8 inches) each -- deposited between 700 and 1150. Is that bad? To put it in perspective, the deposit layer left during Hurricane Hattie – a Category 5 considered to be one of the worst to hit the Caribbean in recent times --  was just 4 cm (1.5 inches) thick. 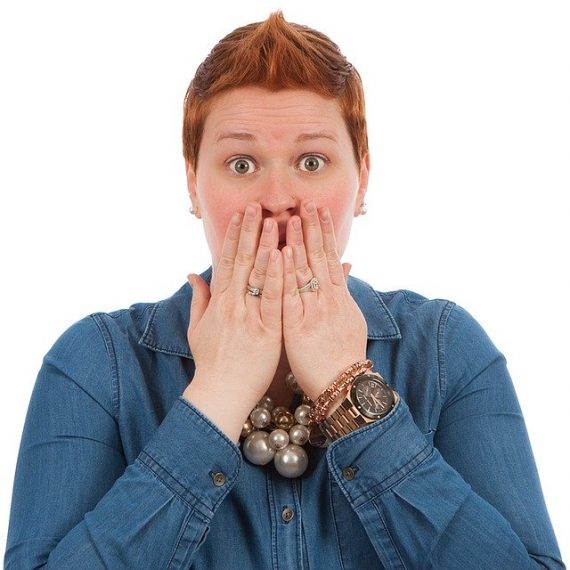 The Great Blue Hole sediment layers show that these five massive hurricanes hit before, during and after major drought periods, compounding the flooding, crop failures, infrastructure collapses and environmental destruction going on at the time. And yet, Richard Sullivan, a student of paleoclimatology at Texas A&M University at Galveston who conducted a similar sediment study on cores taken from a sinkhole south of Tulum, Mexico, near the Maya site of Muyil and found similar indications, has a hard time reaching a conclusion.

“… it’s not hard to imagine that a culture contending with severe drought and already in decline would have been stressed further by persistent, devastating storms. It is certainly possible that increasing hurricane frequency factored into the collapse of the Mayan empire, but the extent of that contribution is something we may never know conclusively.”

Schmitt’s study throws in a phase of increased solar activity and reduced tropical and high-latitude volcanic activity prior to the hurricanes that could have led to “extensive hydro-climate changes” that may have triggered the weather anomalies. Whatever it was, the key phrase is “climate change.”

The Strange Saga of the Creepy Imp of the U.K.’s Lincoln Cathedral