Since it seems that almost everyone these days has some sort of security camera in their home, on their property, at the job, on their road or somewhere else close to them in this Jack-Bauer-Was-Right world, it’s inevitable that strange, seemingly unexplainable things will appear on them, especially at night. And, when those things can’t immediately be explained as animals, children pulling pranks or CGI, the first exclamation everyone utters in this thanks-a-lot- Giorgio-Tsoukalos world is “It’s aliens!” Is it? Is it something else? Before you decide which exclamation you’re going to shout, take a look at this security camera video of what appear to be small humanoids.

We now pause for your exclamation. 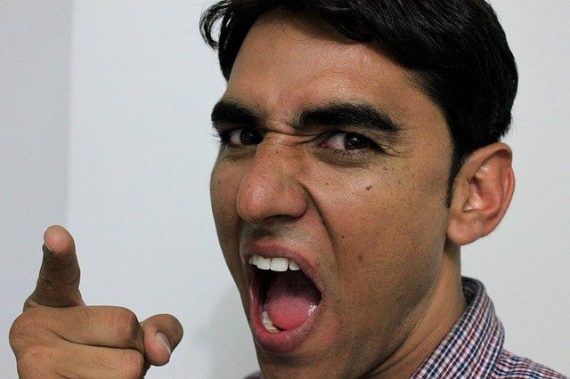 The video was posted on the YouTube channel The Hidden Underbelly 2.0, which hosts a large number of UFO, ghost, alien and other paranormal videos that run the gamut of exclamations from “Hmm” to “Whoa!” to “NFW!” In fact, this latest video is actually two, with the first of an alleged haunted chair rocking itself has most screaming the latter, as so many similar videos do. On the other hand, the alleged small humanoids deserve to spend a few moments on the “Hmm” side. Hidden Underbelly 2.0 explains it received the video from “Luvcrystals” and it was “captured on driveway ring camera in Dallas, Texas.” Hidden Underbelly plants the seeds of Chaneque (mythical Aztec and Mexican sprites) or Duendes (house-occupying sprites of Philippine, Mexican and Iberian peninsula cultures). The key similarities are “sprites” and “Mexican” – the images are small Dallas is closer to Mexico than Canada. Is that enough of a dot connection to make a decision?

We now pause for your exclamation.

Being about the height of the automobile tire, it’s tough to say the images are children. Because they seem to walk upright most of the time, it’s tough to say they’re animals -- some comments suggest bear cubs but they like to stay on all fours. Others say magnification makes them look like an animal on four legs with an elevated tail, like a skunk. Using the tire for perspective, that’s awfully big for a skunk. Hidden Underbelly 2.0 gives no details on Luvcrystals – if this person was the witness or the video finder – and there’s nothing really in the way of identification on the video. A search turns up nothing on Luvcrystals. It certainly could be CGI manipulation of security footage – the alleged humanoids cast some unusual shadows relative to the light source. Talking all of this into account, many commenters at Hidden Underbelly and on other sites posting the video vote sprite, some other spirit being or small aliens.

We now pause while you decide whether to change your exclamation. 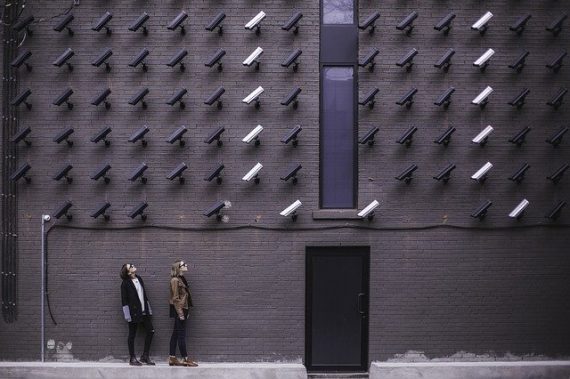 Let’s assume it’s not a hoax and try to enter the mind of the person who owns the footage. What would you do in their shoes? Put better lighting in the area? Buy a better camera? Buy more cameras? Move the car? Move? Call an exorcist? Giorgio Tsoukalos? Jack Bauer? (Could this be the plot for a new “24” series?) These are questions that often get asked because the owner of such videos remains anonymous or the video passes through many hands before going public. That’s unfortunate, because there are many who want to believe but need evidence or testimony. And there are others who may have had similar experiences and are at a loss of what to do next. Are you one of those?

We now pause while you check your security cam footage.